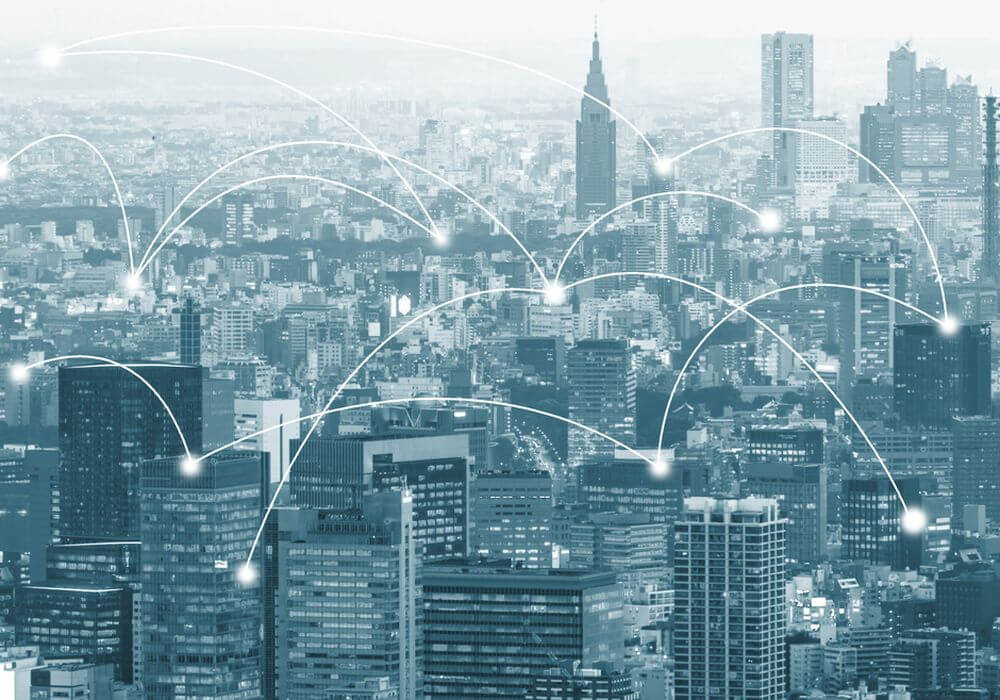 The Government of Andhra Pradesh has signed a memorandum of understanding (MOU) with the Ram Yalamanchili family office-management Covalent Fund, as an additional step to bolster the country’s blockchain ecosystem. The partnership is geared towards the creation of an India-focussed Velugu blockchain stack under Fintech Valley Vizag.

Furthermore, the collaboration between the Andhra Pradesh government and Covalent Fund is aimed at enhancing startups’ access to capital as well as creating manpower.

Commenting on the development, the state’s IT Minister Nara Lokesh said, “The Government of Andhra Pradesh envisages to become blockchain enabled via its digital assets by 2019. We are bullish on blockchain as a technology platform and are very keen to adopt it to make way for transparent governance.”

“Learning from the success of the India stack, which is a unique digital infrastructure with open APIs, we believe that an India Blockchain stack will revolutionise the way the economy would function in the near future. Our collaboration with Covalent Fund is focused on the creation of a world-class sustainable blockchain ecosystem in the state that will make in ways for innovative startups to work with a start-up state like ours,” Lokesh added.

As part of the partnership, Covalent Fund will work closely with the state government of Andhra Pradesh to set up a blockchain university. The official statement further revealed that a fund would be jointly created to invest up to $10 Mn as an initial pilot programme.

On the newly-inked partnership with the Andhra Pradesh state government, Ram Yalamanchili, Partner at Covalent Fund said, “It is predicted that 10% of the global GDP would be tracked or otherwise regulated by blockchain by 2027. Blockchain offers a completely new paradigm for applications built on expressive protocols with nascent market penetration and a massive interest from early-stage venture capital.”

Yalamanchili further stated, “Blockchain opportunities are naturally aligned with large democratic systems like India and it is an opportune time for the State of Andhra Pradesh to become a leading destination. But we are most excited to build the largest, open and cryptographically secure ledger of information (Velugu Core) on a blockchain protocol designed in compliance with the Indian regulatory framework.”

The development comes just over three months after the Government of Andhra Pradesh conducted a two-day Vizag International Blockchain Conference at its Fintech Valley Vizag in October 2017. The conference was intended to encourage startups, corporates as well as local and global investors to view Vizag as the capital of India’s fintech ecosystem.

The state’s flagship initiative when it comes to blockchain is the Fintech Valley Vizag. Created by the Andhra Pradesh Electronics and Information Technology Agency (APEITA) in 2016, Fintech Valley Vizag is a self-sustainable, global fintech ecosystem that focuses on converging finance and technology to create large avenues of growth.

It aims to bring together industry, academia, and investors to innovate and build the fintech ecosystem. In order to establish Andhra Pradesh as a global hub for fintech innovation, Fintech Valley Vizag has, over the last several months, outlined a series of initiatives such as formulating use case repository, setting up accelerator programmes, etc.

In August 2017, Fintech Valley Vizag partnered with KPMG to develop a high potential fintech ecosystem in Vizag. As part of the alliance, the duo also announced the launch of the BFSI Use Case Repository Program and Fintech Accelerator Programme.

As per a report by Satista, the global blockchain market is forecasted to touch $2.3 Bn by 2021. Realising the immense potential of the still-untapped technology, the SBI had formed a banking community called BankChain in February 2017 to explore and implement blockchain in banking. BankChain is a community of 27 banks from India and the Middle East.

Pioneering the adoption of this technology in India is the Government of Andhra Pradesh. The latest alliance with Covalent Fund is an important step in the state government’s aim to emerge as the country’s fintech capital.