The Blockchain Projects Will Be In The Areas Of Financial Inclusion, Land Records, Supply-Chain Financing And More 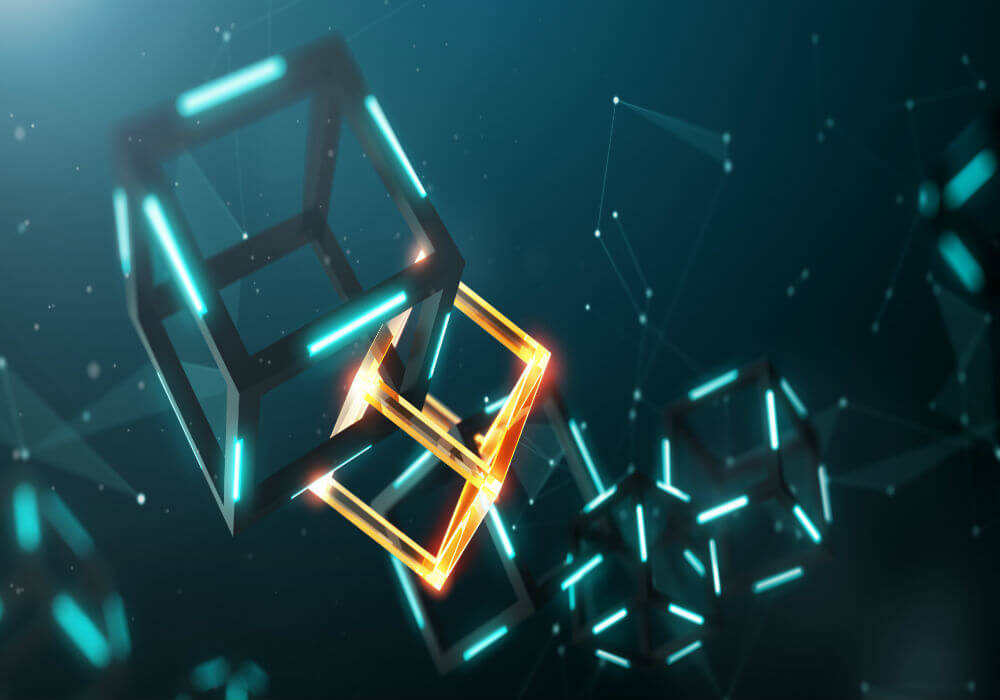 Following in the footsteps of Telangana, Andhra Pradesh, and Karnataka, Maharashtra government will soon roll out some blockchain pilot projects pertaining to the state’s egovernance.

These projects will be in the areas of financial inclusion, land records, supply-chain financing, goods and farm insurance and motor vehicle registration, according to an ET report.

While Union Finance Minister Arun Jaitley in his recent budget speech had signalled to roll out a red carpet for new technologies including IoT, AI, and blockchain.

States like Andhra Pradesh, Karnataka and Telangana have already launched a host of initiatives to implement blockchain, in order to bring more transparency in egovernance.

Welcoming the move,  SVR Srinivas, Principal Secretary Maharashtra IT department said, “This is a positive sign to go ahead. The state will now proceed with the proof of concept for various applications like land records, farm insurance data, asset transactions and even work of the Road Transport Offices (RTO). It reduces cost and saves time.”

Priyank Kharge, Karnataka state government’s IT/BT Minister stated, “We realise there are some problems – especially in this day and age – that could be better solved using modern tools and technologies. And Karnataka, in particular, has always been the leaders in egovernance. It is an easy decision to bring the experts of IT to solve long-standing problems, using the latest technology.”

Kharge had also announced that a ‘Blockchain Conclave’ under the aegis of Bengaluru Tech Summit will also be organised to deliberate on issues involving the technology and will result in the publication of a white paper.

Similarly, the Government of Andhra Pradesh has also signed a memorandum of understanding (MOU) with the Ram Yalamanchili family office-management Covalent Fund, as an additional step to bolster the country’s blockchain ecosystem.

The partnership is geared towards the creation of an India-focussed Velugu blockchain stack under Fintech Valley Vizag.

Furthermore, the collaboration between the Andhra Pradesh government and Covalent Fund is aimed at enhancing startups’ access to capital as well as creating manpower.

Besides Maharashtra, Telangana, Andhra Pradesh, and Karnataka, while Kerala has already set up a blockchain academy, which is one of the first blockchain institutions in the country, Gujarat, and many other states are also mulling to join the race, as a step to ensure more transparency in egovernance