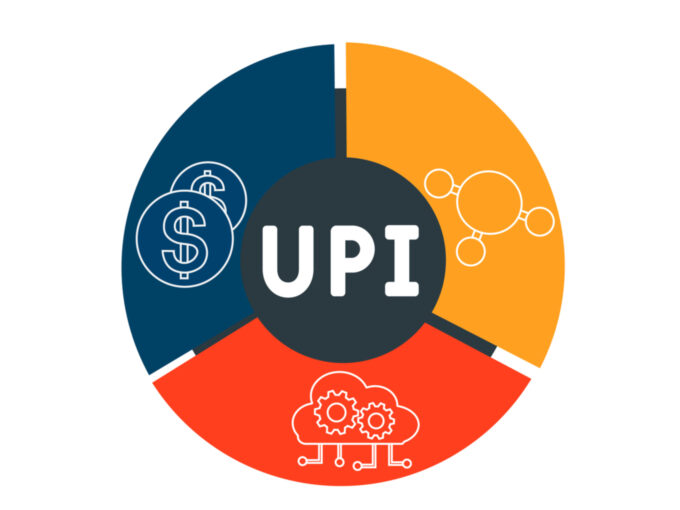 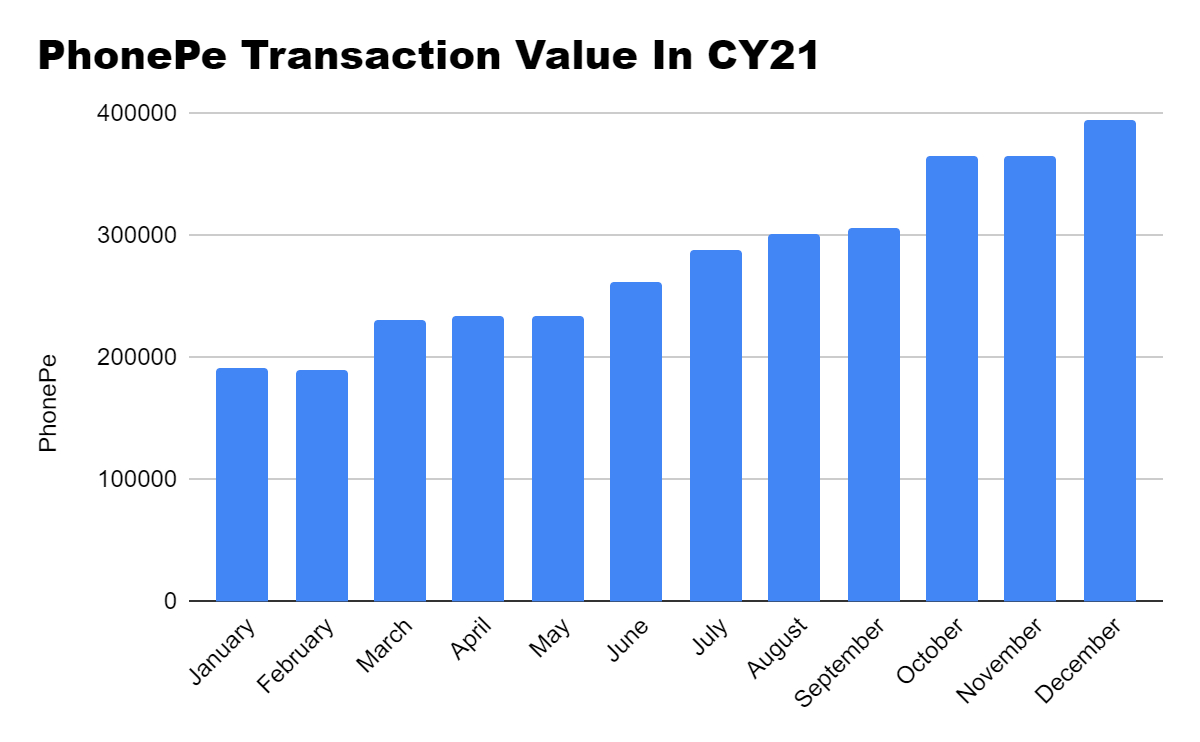 The fintech giant claims to have processed over 500 Mn transactions at physical stores (including kiranas) in December 2021 alone across 25 Mn merchant stores spread covering 15.7K towns and villages, constituting 99% of pin codes in India. The startup also crossed the 350 Mn registered user mark in December 2021, clocking a 28% average month-on-month growth from January to December 2021.

Google Pay is second in line in UPI market leadership. The payment giant commanded a little over 37.5% of the total market share in 2021 with transactions worth INR 2.74 Lakh Cr. Google Pay presently has over 10 Mn merchants across 19,000 pin codes, enabling 15 Bn transactions annually, spanning 220 Mn+ users. 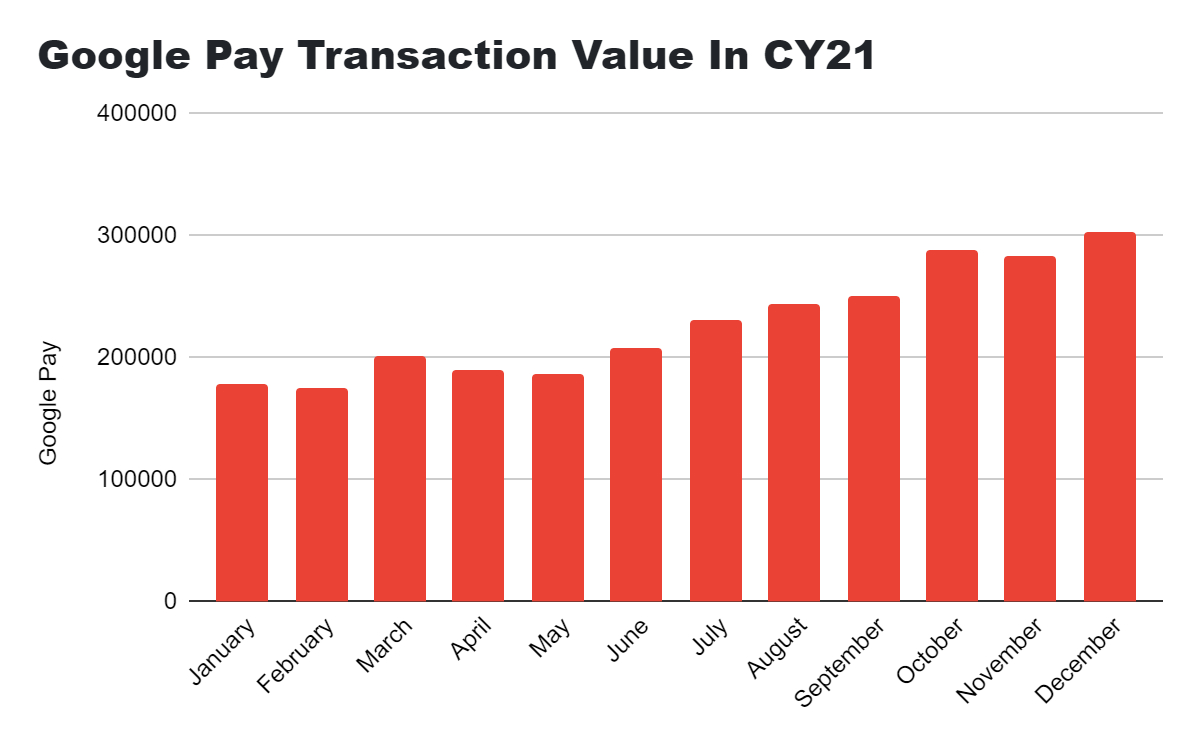 The platform is set to attract more Indians with features such as splitting bills, voice and language support, enabling an online storefront for merchants to sell directly on the app, among others.

Despite the chartbuster numbers, PhonePe and Google Pay have been massively struggling to reduce their transaction volume. Last year, NPCI’s guideline had asked third-party app providers (TPAP) to cap their transaction value at 30% by December 2023.

PhonePe and Google Pay currently own 47% and 34% of the UPI payments market share respectively (as of December 2021), and they seem to be struggling to cap their limits.

The move is aimed at avoiding the formation of an oligopoly while encouraging competition.

The Struggle Is Also Very Real For WhatsApp

The TPAP guidelines are also the same reason why WhatsApp has been disallowed from leveraging its payments platform to more than 500 Mn users in the country. For context, WhatsApp had 487 Mn registered users in 2021 in India alone, with 390 Mn active users, growing 16% year-on-year.

To restrain WhatsApp from undermining the competition and creating a monopoly, its initial rollout was limited to 20 Mn users. But in relief of the Meta-owned WhatsApp Pay, NPCI has recently allowed it to double the number of users on its payment platform in India to 40 Mn people. 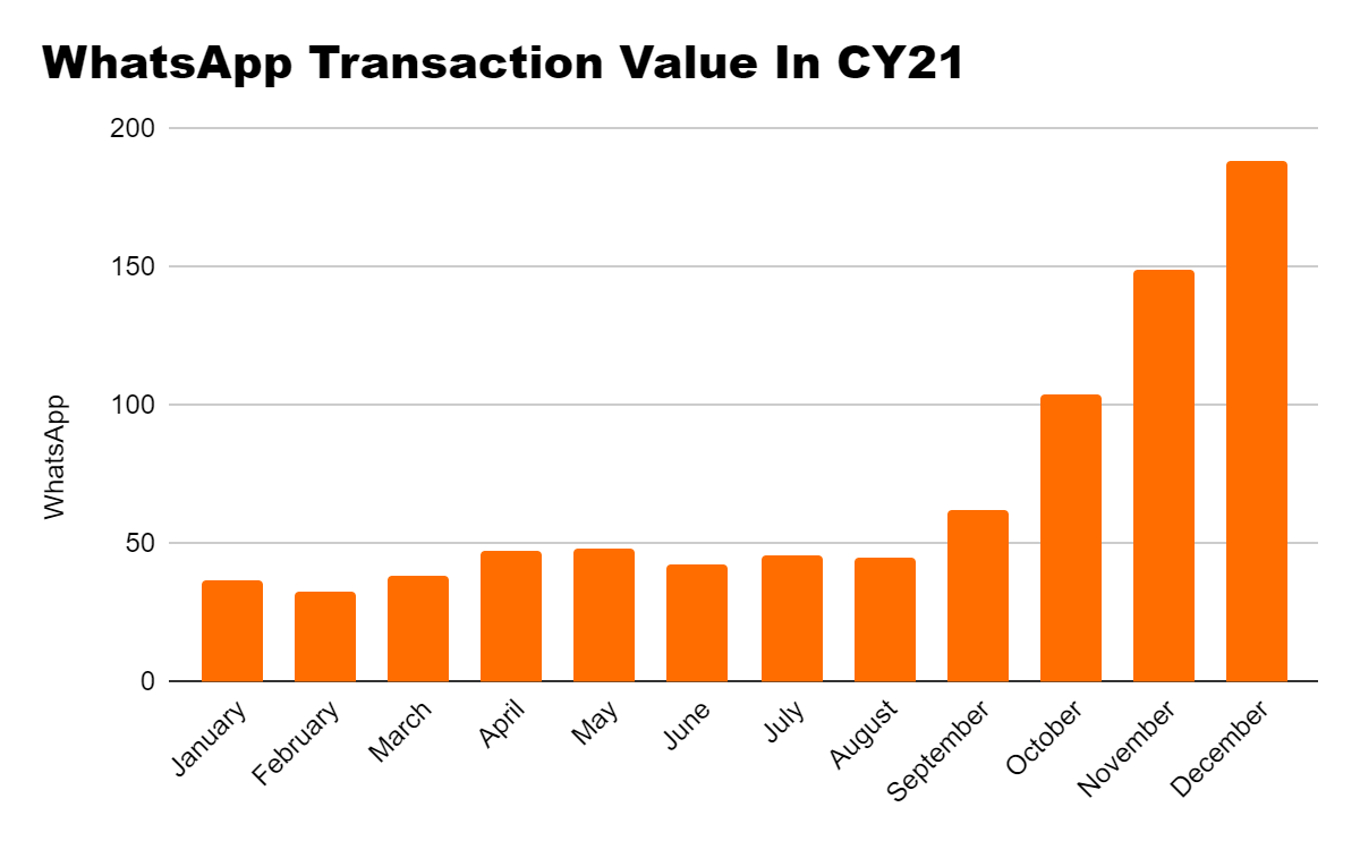 The company has recorded an average of 18% month-on-month growth with total UPI transactions worth INR 839.92 Cr in 2021

In 2021, Paytm and Amazon Pay have registered significant UPI growth, thanks to the festive season in October 2021. 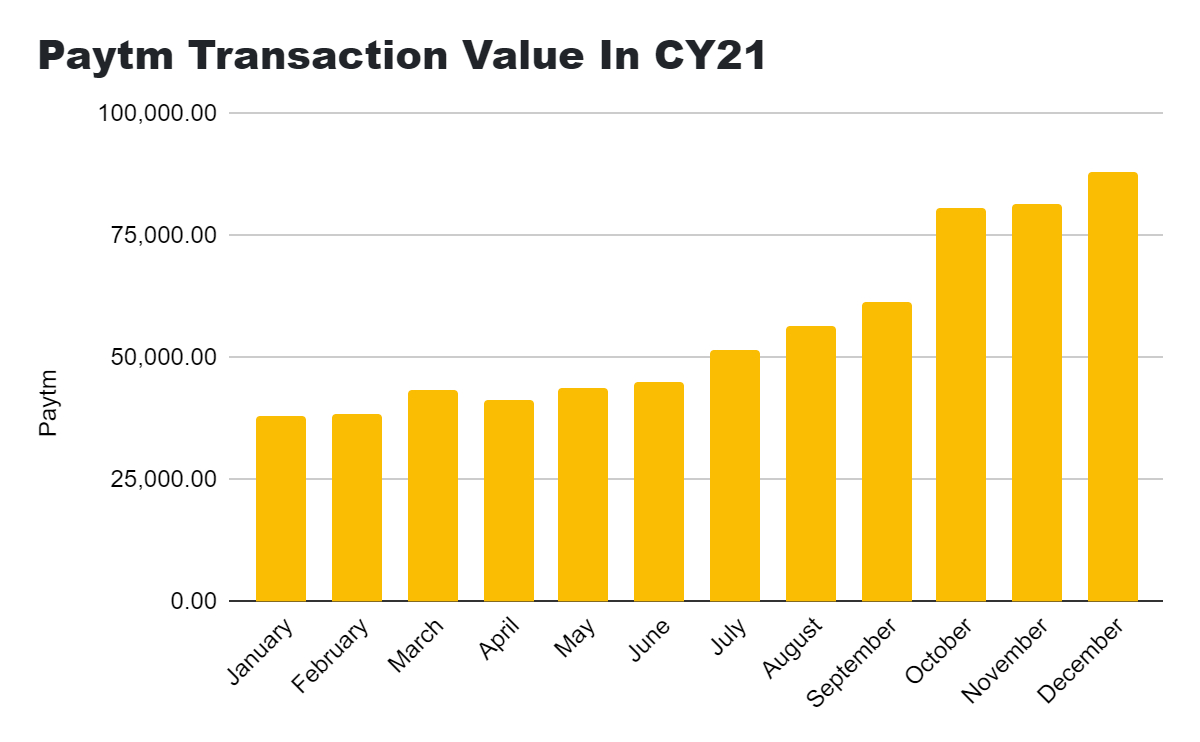 Amazon Pay, on the other hand, registered 0.8% of the UPI market share in 2021 registering transactions worth INR 60,962 Cr. 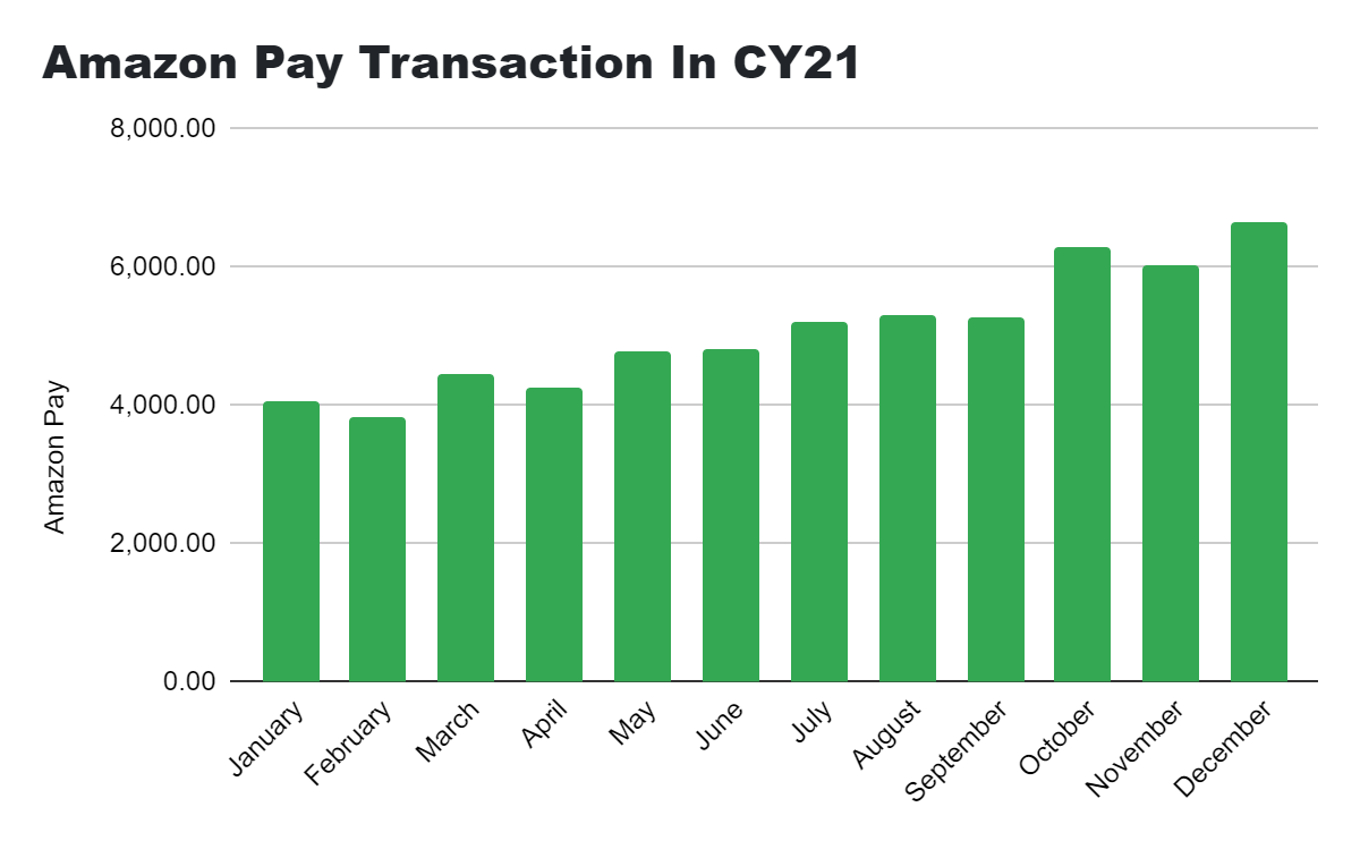 The UPI Gamble — In India & Overseas

India’s digital economy has flourished over the past few years. Inarguably, UPI’s success story has been a key instrument in the ‘Digital India’ initiative, with the homegrown payment gateway gaining success even overseas.

Last year, the RBI also announced bringing UPI on feature phones. The central bank observed that around 74 Cr mobile phone users have smartphones in the country out of the total 118 Cr mobile users. The feature phone support for UPI could be more critical to UPI’s growth story as well as financial inclusion and digital penetration.

Not only that, RBI has maintained that 50% of the transactions through UPI were below INR 200. While the use of UPI for low-value transactions signifies that the real-time payments’ service is quite the go-to digital feature for Indians, it consumes significant system capacity and bank resources. It also leads to customer inconvenience due to transaction failures because of issues related to connectivity.

Thus, the apex bank has issued a framework to enable small value digital payments in offline mode. Users will now be able to make small transactions (within INR 200) offline (without the use of internet or telecom connectivity) using channels or instruments such as cards, wallets and mobile devices in a UPI app. It is aimed to conserve banks’ system resources, without any change in the transaction experience for the user — quite similar to a wallet system that Paytm, Amazon Pay and PhonePe offer.

Previously, in August 2021, NIPL announced its partnership with Mashreq Bank—a UAE-based digital banking solutions provider to offer UPI in the UAE. In July 2021, NPCI also partnered with the Royal Monetary Authority (RMA) of Bhutan to implement UPI-based payments in Bhutan, making it the first foreign country to adopt UPI.

Update | PhonePe and Google Pay’s share in the total transaction values have been updated to 46% and 37%.