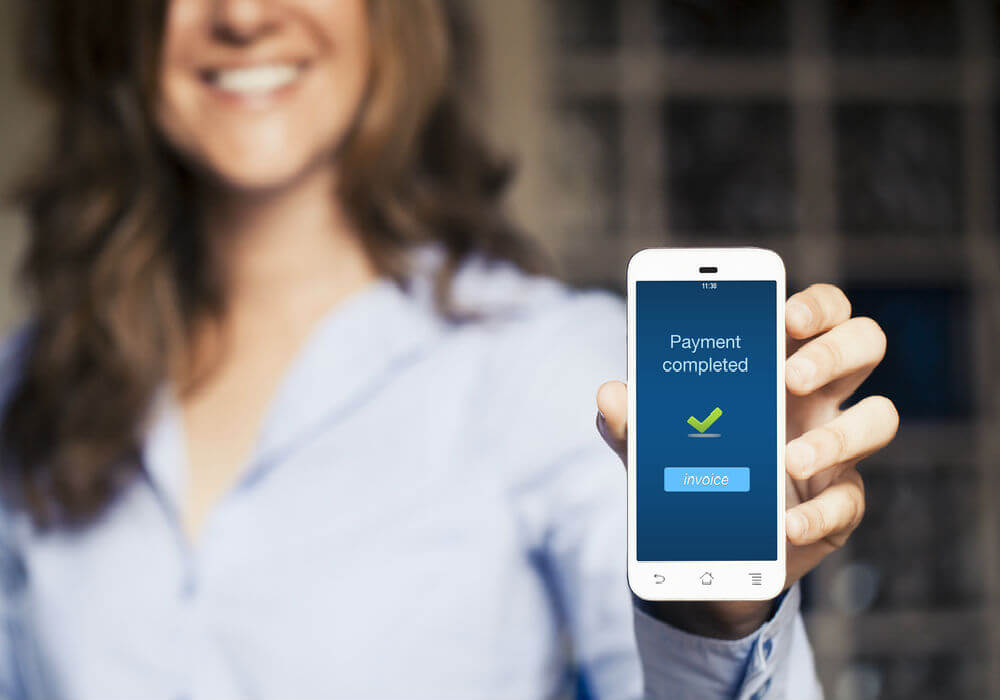 With two of the world’s leading conglomerates (Alibaba and Softbank) sitting on its board, Paytm is on road to dominating the Indian digital payments space with a number of bets in different verticals. Post announcing its foray into wealth management and insurance services as well as entering into cross-border commerce amongst other services, the digital payment company is now eager to set its foot in the foreign exchange and cross-border remittance space under its banking identity Paytm Payments Bank.

As per an ET report, Paytm has already received the authorised dealership (AD Category II) license from the Reserve Bank of India. Airtel, Fino and Jio Payments bank have also received the license. The license will help the payments banks in becoming full-service financial entities.

Foreign currency dealings are heavily regulated activities and entities have to be licenced by the RBI. While banks are classified under the authorised dealer (AD) I category, all others are licenced under the AD II category. According to the central bank, authorised money changers can offer services of foreign exchange to foreigners travelling in India as well as Indians looking for foreign exchange before embarking on a trip abroad.

While Paytm will initially start with foreign exchange services, it may enter cross-border remittance services, both outward and inward, as well in near term, as per the media report.

In this space, Paytm will compete majorly with PayPal. Also, Singapore based InstaRem recently launched its cross-border outward remittance services in India in partnership with the DCB bank.

Paytm denied commenting on the development when reached out by the Inc42 team.

Paytm Vs PayPal: The Saga Begins

The global payments giant PayPal is one of the oldest players in the foreign exchange and cross-border remittance space. After rolling back its personal payment services in the 2000 era, PayPal was majorly engaged in offering cross-border payment options to merchants in India.

Paytm and PayPal first came at the forefront of the Indian media together in December 2016. At the time, PayPal accused Paytm for registering ‘deceptively similar’ trademark. There are no further reports on this, and the case still seems to be on.

Amidst the lawsuits, PayPal once again made its India entry with its domestic payment services platform in November 2017. The focus is on sharing a piece of the $500 Bn worth Indian digital payments pie while battling with existing players such as Paytm, Google’s Tez, WhatsApp, Flipkart-owned Phonepe, Mobikwik, Payswiff, Freecharge and Amazon Pay.

Also, have a look at these numbers.

At present, PayPal claims to have over 228 Mn active account holders and is available in more than 200 markets around the world. The PayPal platform, including Braintree, Venmo and Xoom, enables consumers and merchants to receive money in more than 100 currencies, withdraw funds in 56 currencies and hold balances in their PayPal accounts in 25 currencies. It also claims to have about 17 Mn active merchants making digital payments.

Certainly, both Paytm and PayPal are all ready to put up a tough fight. While Paytm is currently the market leader in the domestic payments space, clearly PayPal has a strong hold on the cross-border remittance and foreign exchange space.