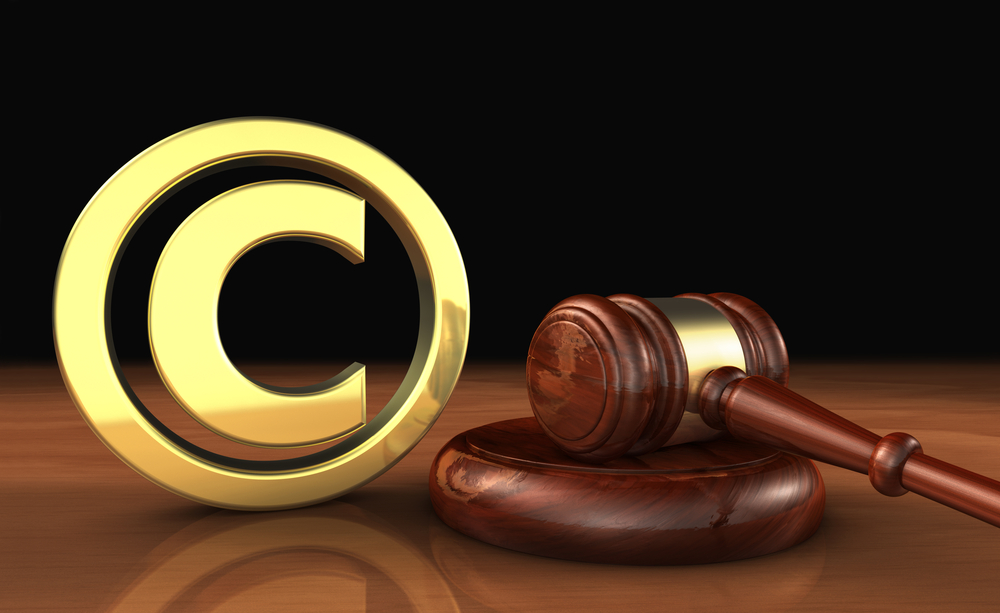 While Paytm is busy registering manifold growth after last month’s demonetisation, its famous omnipresent trademark has come under fire from another fintech player – PayPal. On November 18, 2016, ten days after the move was announced, PayPal opposed the registration of Paytm’s trademark on numerous grounds.

The filing for trademark opposition states that “the impugned trademark is deceptively and confusingly similar to the opponent’s earlier trademark inasmuch as the applicant has slavishly adopted the two-tone blue colour scheme of the opponent in its entirety.”

The filing further states that the Paytm’s trademark possesses similar colour scheme, which is likely to cause confusion and deception among the consumers. It further says that the “use of the impugned trademark is likely to dilute the brand equity of the opponent’s earlier trade mark.”

However, it’s interesting to note Paytm’s trademark application was at the final step of registration and was advertised on July 18 2016 for acceptance, which marked the beginning of the statutory period of 4 months within which said trademark could be opposed. In a not entirely believable coincidence, PayPal filed has filed for trademark opposition on the very last day of expiry of the said period, i.e. on November 18th, 2016.

As pointed out by Rahul Dev, a Patent Attorney & International Business Lawyer, in his Linkedin post, this coincidence is a bit too easy. He says, “Considering the above dates, it is difficult to digest that a leading global brand (with a battery of trademark lawyers worldwide) like PayPal waited till the very last day to file for trademark opposition.”

Is it pure coincidence or a calculated move by PayPal to steal Paytm’s thunder?

Both PayPal and Paytm have declined to comment on the story as of now. But it will be interesting to see how this plays out in court after Paytm responds to PayPal’s claims.

This year has been rife with quite a few companies fighting over copyright infringement issues. In March this year, Palo Alto-based design and decor company Houzz sent a legal notice to Bengaluru-based Houzify, claiming “deceptive similarity” between the trademark Houzz and Houzify/Housify.

Ecommerce leader Flipkart was also embroiled in one such case. In April this year, Flipkart filed a case against a “copycat” firm FlipkartDiscounts, a Madhya Pradesh-based company which was providing several discount listings on its site, in addition to directing consumers to various ecommerce portals including Flipkart, Amazon, Snapdeal, and Paytm. The ecommerce major accused the dubious site for copyright and trademark infringement.