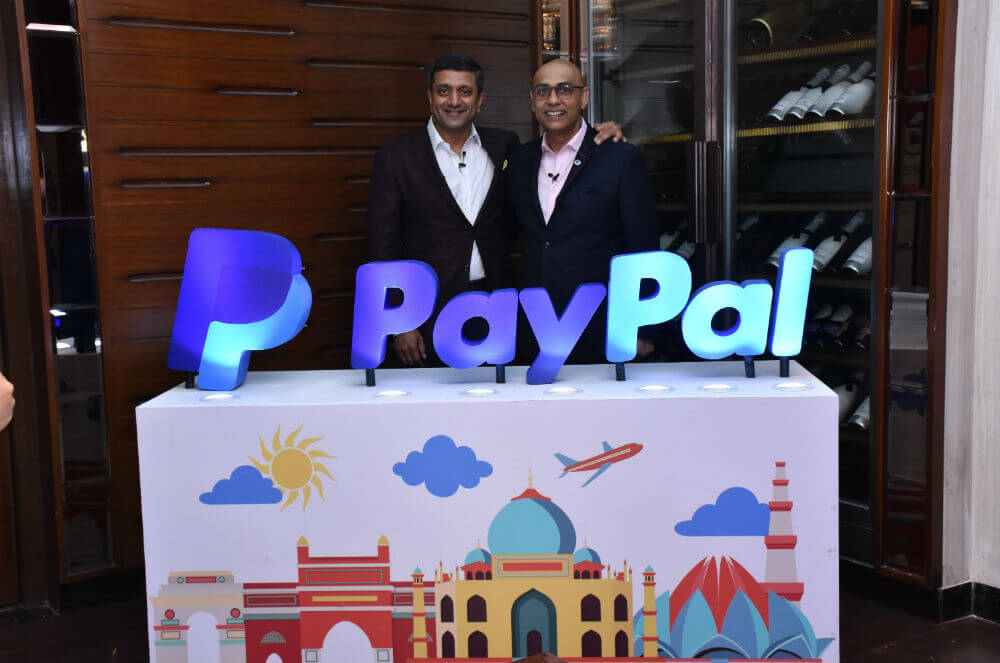 Exactly a year after demonetisation was announced, global digital payments player PayPal Holdings Inc. has finally launched its domestic payment services in India today. The firm will now offer payment options to both customers and merchants for domestic transactions.

So far, PayPal was offering cross-border payment options to merchants in India. The news that it might be looking to enter the domestic payment services came last week.

Rohan Mahadevan, CEO PayPal Private Limited & SVP, General Manager, APAC at PayPal added, “Today is a landmark day for us at PayPal as we launch our domestic service in a market which has all the ingredients to become a true digital economy. India’s digital payments journey is on a high growth trajectory and we are proud to be a part of it. We are excited about our prospects in a market that is highly inspirational and aspirational.”

While the company has shared a list of large online players who will be offering PayPal’s digital payment services on their platforms such as BookMyShow, Yatra, and MakeMyTrip (some 20 merchants), ecommerce players like Amazon and Flipkart are not yet on board. Digital payments giant, however, expressed keen interest in bringing them on board as well. Merchants offering PayPal will be able to process both local and global payments through it, getting access to its 218 Mn customers globally (in more than 200 markets) and in India through a single integration.

Domestic Payment Services In, But PayPal Yet To Take Call On Wallet

Features of the domestic payment services include one touch, buyer and seller protection, refunded return and a 180-days dispute resolution window. The firm is not considering giving cashbacks to customers as part of its customer acquisition strategy.  It will instead bank on the quality of its service to drive usage rather than discounts and incentives by offering them a secure and fast means of transacting.

In addition, the digital payments player has set up a customer service centre in India with multilingual support capabilities and on-ground sales team to drive customer engagement and education. It has also partnered with government and state-owned banks on a number of initiatives, including digital financial literacy programme and eTourist Visa. The digital payments player will also be providing one touch option for making payments through Facebook Messenger.

PayPal however is yet to take a call on the launch of its wallet in India. Anupam Pahuja, Managing Director for PayPal India stated, “We are still examining the prepaid instrument guidelines.” He further added that the firm will also be looking to offer its other products like working capital to micro, small and medium enterprises (MSMEs), consumer credit, peer-to-peer transactions and remittances among other services in future.

MSMEs will be a key focus sector for PayPal as per Pahuja who revealed that PayPal accounts for nearly a third of the total business to customer export transactions in India.  For now PayPal will be acting as an aggregator in India with Citibank as its nodal partner and ICICI bank as its acquiring partner.

While PayPal may be a bit late to the digital payments party in India, its entry spells increased competition for existing players in the digital payments market in India. PayPal will now have to battle market leader Paytm, along with players like Google’s Tez, WhatsApp, Flipkart-owned Phonepe, Mobikwik, Paynear, Freecharge and Amazon Pay. As per the recent Google and Boston Consulting Group report, digital payments space in India is projected to reach $500 Bn by 2020, contributing 15% to India’s GDP. Till now, PayPal was operational in India only for cross-border payments for small merchants, entrepreneurs and freelancers selling goods and services abroad. With the launch of its domestic payment services in the country, the brand will aim to differentiate itself from the competition on basically the three tenets of reliability, safety and security.