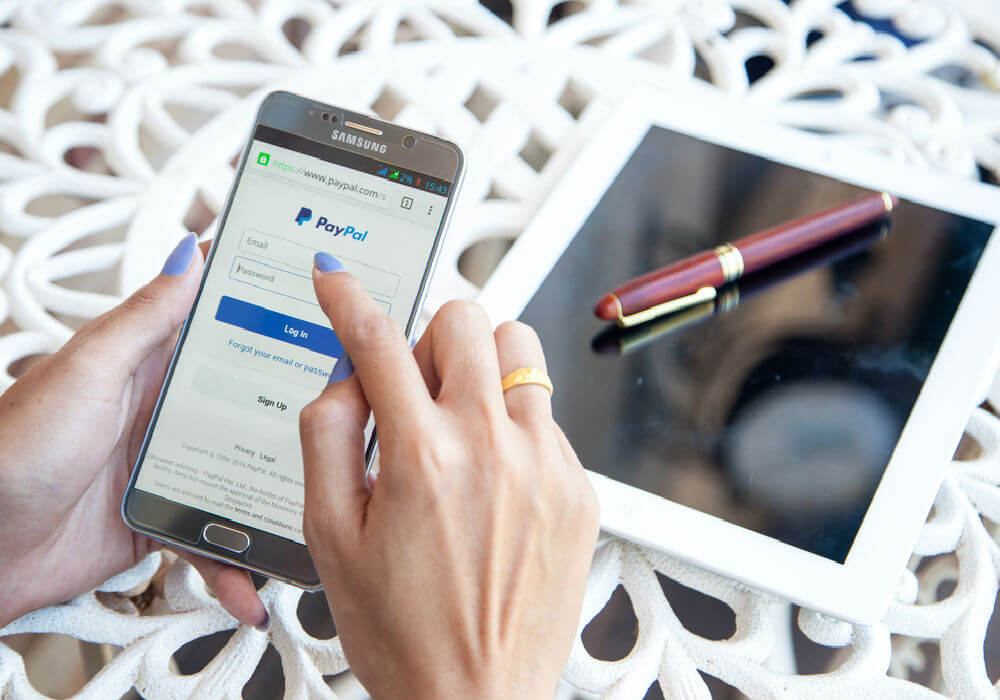 Making another move to solidify its presence in India, fintech giant PayPal has announced plans to digitise the FIRC application process for easing the cross-border inward payments troubles for Indian sellers and freelancers.

For the fintech neophytes, let me break it down first.

FIRC stands for Foreign Inward Remittance Certificate. It is a document that acts as a testimonial for all inward remittances entering India. Most of the statutory authorities accept this document as proof that an individual or a business has received a payment in foreign currency from outside the country.

The earlier methods of FIRC application calls in for a visit to the beneficiary bank branch, tedious paperwork along with a Demand Draft (DD) for the FIRC Fee, only after which one can apply for an FIRC to Citibank.

With the new process, PayPal account holders receiving payments from across the globe can apply for an FIRC online by filling a form on the PayPal website and paying the FIRC fee via NEFT. PayPal will directly share the details with Citibank for the FIRC. The certificate can be directly collected by the sellers and freelancers from their beneficiary banks.

Narsi Subramanian, Director, Growth, PayPal India said, “The Indian online sellers and freelancers are expected to contribute as much as 40% towards future revenue generation and economic growth. The revised FIRC process will further encourage sellers to tap the global marketplace.”

Last year, PayPal also announced a 50% reduction in the FIRC fee and rolled out a process for a consolidated FIRC, as the earlier process required one FIRC for each transaction.

At present, PayPal claims to have over 228 Mn active account holders and is available in more than 200 markets around the world. The PayPal platform, including Braintree, Venmo and Xoom, enables consumers and merchants to receive money in more than 100 currencies, withdraw funds in 56 currencies and hold balances in their PayPal accounts in 25 currencies. It also claims to have about 17 Mn active merchants making digital payments.

In 2012, however, PayPal again started building its research center in Chennai and Bengaluru and streamlined its focus on freelancers and small sellers.

The digital payment giant received a turnaround in the Indian digital payment ecosystem when it launched the domestic payments services in November 2017.  This allowed PayPal to act as a payment aggregator and work with banks to offer digital payment services to its customers.

Most recently, a January 2018 report by PayPal stated that about 10 Mn freelancers are currently housed in India, wherein 74% have PayPal accounts. It further iterated that a significant amount of work for the Indian freelancers comes from Australia, the US, and the UK, while 23% of the surveyed freelancers earn $94.7K (INR 60 Lakhs) per year. This offers a wide untapped opportunity for PayPal to build a strong base in India.

As shared by Narsi in an earlier interaction with Inc42, “Freelancers are small businesses, so they need a payment method known to the customers. That’s where we come in. So, we are not only solving the issue of payment method but are also striving that business money for the service provider is not lost. This is quite resonating amongst our users. Security and efficiency is our edge.”

Apart from the above events, throughout its journey in India, Paypal has been trying to woo its Indian user base.

Here is a quick timeline to show this: