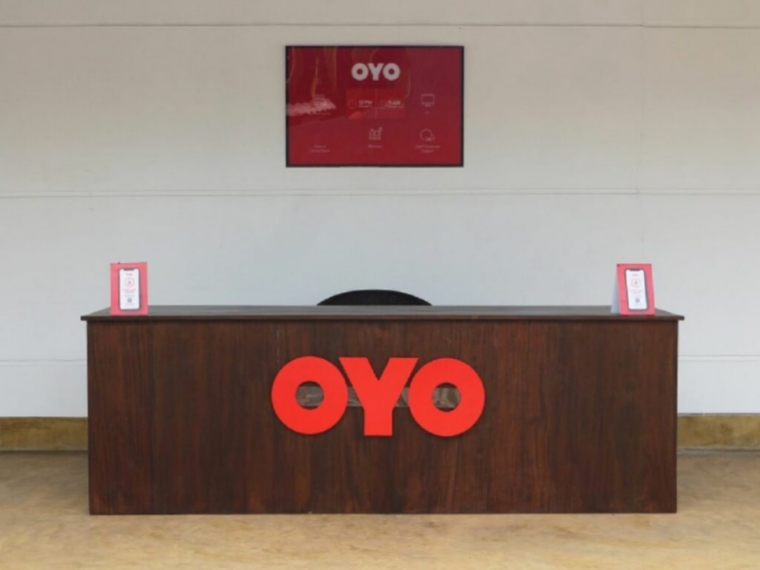 The hospitality industry is wary of OYO and as its voice, FHRAI wants to caution the public and urges the SEBI to call off its IPO: FHRAI

In addition to engaging in anti-competitive business practices, OYO is a company that has consistently registered losses since its inception: FHRAI

In an escalation of hostilities, the Federation of Hotel and Restaurant Association of India (FHRAI) has called on the Securities and Exchange Board of India (SEBI) to axe OYO’s initial public offering (IPO). The trade body cited mounting losses suffered by the hospitality players over the years as one the reasons.

“In addition to engaging in anti-competitive business practices, OYO is a company that has consistently registered losses since its inception. It may have raised a lot of money to become touted as one of India’s most promising startups, but it hasn’t done enough to manage the business on the ground as efficiently. OYO has one of the highest ESOP pools of $1.1 Bn, which too is absurd,” Gurbaxish Singh Kohli, Vice-President, FHRAI, said in a statement.

He further added, “In addition to its financial complications and losses, the company is being investigated for anti-competitive practices by CCI.”

Taking potshots, FHRAI said that OYO’s IPO would only wipe out public wealth while enriching its founders and key management.

In  a statement mailed to Inc42, OYO said, “We strongly condemn the ill-informed, manufactured and twisted allegations that FHRAI continues to make. FHRAI member hotels must demand accuracy and accountability from their office bearers about the falsehoods they are propagating.”

Perusal of data from the draft red herring prospectus (DRHP) reveals that the SoftBank-backed hospitality startup recorded INR 3,943.8 Cr in losses in FY21 compared to INR 13,122.77 Cr in FY20. This was largely owed to a huge fall in expenses due to pandemic-induced lockdown.

FHRAI also drew attention to a slew of legal proceedings plaguing the hospitality major. Kohli said that OYO’s corporate insolvency resolution proceedings were being heard by the Supreme Court (SC). He further added that the company had failed in running and operating hotels and had used COVID as a pretext to walk out of hundreds of hotels with which the company had MSAs (master service agreements).

OYO has been in the dock for a slew of reasons ranging from complaints of unpaid dues by local and global hotel partners to protests in the US by hotel owners over the company’s entry. The company has also faced questions about its asset-heavy model, which busted in a big way as COVID locked people indoors and ravaged the hospitality sector.

Interestingly, this is not the first time that the industry body has locked horns with the company. Earlier, FHRAI had filed a complaint with SEBI alleging tax evasion. Prior to that in October last year, the association had asked the market regulator to halt the then proposed INR 8,430 IPO of OYO citing misrepresentation in the draft documents.

Meanwhile, the raging volatility has forced the hospitality unicorn on backfoot. Reports suggests that hospitality major may go for a 50% lower IPO offering than what was submitted in its DRHP.

Founded in 2013 by Ritesh Agarwal, OYO last year raised $5 Mn from US tech giant Microsoft at a valuation of $9 Bn. Earlier in July 2021, the startup closed $600 Mn in term loan from global institutional investors.

The hospitality unicorn is backed by marquee investors such as Masayoshi Son’s SoftBank, NASDAQ-listed Airbnb, Lightspeed Venture Partners, and Innoven Capital, among others. The startup to date has raised $4.1 Bn from 26 investors across 19 rounds.