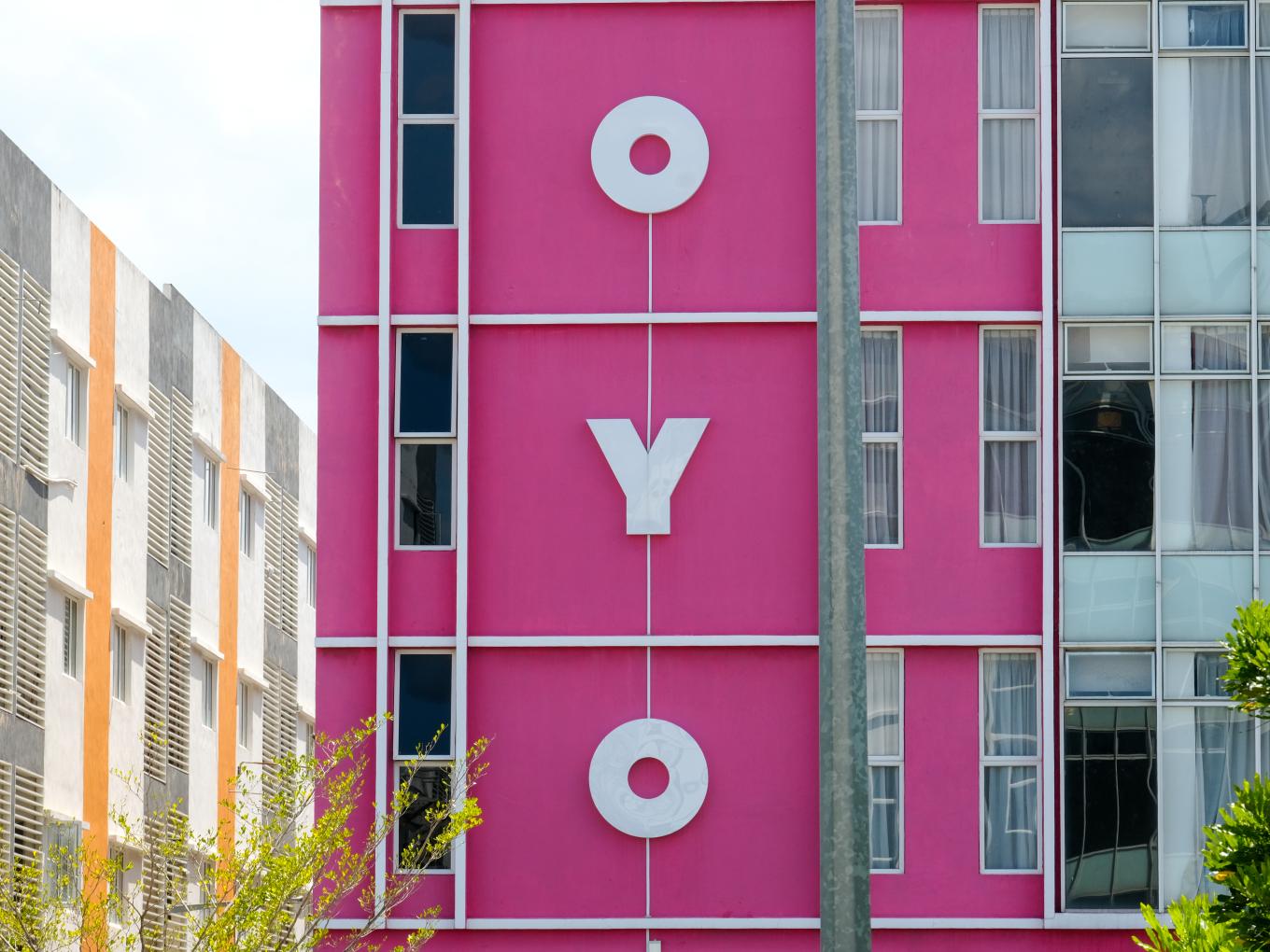 OYO, founder Ritesh Agarwal and directors Rakesh Kumar and Anuj Tejpal have been named in the contempt of court petition

Gurugram-based hospitality giant OYO’s troubles with disgruntled hotel partners over unpaid dues continues to rage on, even as the company claims to have recovered to some extent from the Covid-19 impact. In the latest turn of events, a contempt of court petition has been filed against the company, OYO founder Ritesh Agarwal and directors Rakesh Kumar and Anuj Tejpal in the Delhi high court for not allegedly complying with the instructions of the court in the previous hearing.

On July 7 2020, the HC had told the SoftBank-backed hospitality unicorn to file a list of its debt-free or unencumbered assets within two weeks in a case filed against OYO by hospitality company Anam Datsec, which runs hotel properties in Goa and other states. But the petitioner alleges that the documents filed by OYO do not contain the full information.

Anam Datsec had alleged that OYO is withholding dues for its Golden Sands property in Goa and had sought over INR 8 Cr in damages. As per the court’s ruling, OYO had to submit a list of unencumbered or debt-free assets, to understand the extent to which supposed non-payment of dues has gone on. “We received the reply a few days ago, but the list was missing. When we reached out to them over emails, they went unanswered. So, we moved the petition in the court today,” Akash Nangia, director of Anam Datsec, and founder of startups Techjockey.com and SISL Infotech, was quoted as saying in ET.

In response, an OYO spokesperson reportedly said that the court did not issue any notice to the company or its directors and that OYO has submitted all the required information in a sealed cover and therefore, there is no case of contempt of court

After the previous hearing in July, a OYO spokesperson had said, “The Delhi High Court has permitted the concerned OYO entity’s affidavit of assets to be kept in a sealed cover by the Registry of Delhi High Court, which is also a basis statement made by OYO itself on its own financial standings….During the hearing on 07 July 2020, OYO has already shown the Court pictures demonstrating the transformation of the hotel property on account of the construction carried out by OYO to substantiate that the case of the Petitioner is not made out. In any event, OYO has also submitted to the Court that the dispute may be resolved amicably between the Parties or through Arbitral Forum as agreed between the Parties in the Contract signed by them,” the spokesperson added.

In a legal notice issued on May 15, as seen by Inc42, Anam Datsec claimed that OYO had agreed to pay INR 14 Lakh per month as the minimum guaranteed amount when it entered into a management services agreement with the company for the property in 2018. It said OYO did not also provide necessary and accurate revenue statements and carried out “substandard and hazardous construction” on the property.

The complaint also noted that as per the master service agreement (MSA), the hotel was liable only to bear the costs towards additional rooms but the construction costs were to be handled by OYO. It also alleged that OYO failed to construct a lift and swimming pool for the hotel for over 1.5 years.

Anam Datsec had demanded INR 84,68,436 towards minimum guarantee, INR 2,24,355 towards interest and penalty to statutory authorities, INR 2 Cr as damages due to improper construction leading to demolitions, INR 3 Cr towards penalty for deficiency of services and INR 8 Cr as lost opportunity costs.

It is not the only instance of OYO being hit by lawsuits over unpaid dues, with cases even in the US and other regions where OYO operates. Such cases have been coming up since 2019, where OYO has been pulled into several legal proceedings. Recently, in an Ask Me Anything session with Inc42, OYO chief Agarwal said that the company is working to fix scale-related issues such as disgruntled hotel partners through various steps, but some partners remain dissatisfied despite these measures. In the past, OYO has claimed that hotel partners suing the company are part of isolated incidents and not a coordinated effort.

Inc42 has received an updated statement from OYO. Here’s the company’s response in full:

“This matter was initiated by one of our Hotel Partners before Hon’ble Delhi High Court and the application was listed before the court on 10th August 2020.

The Hon’ble court after hearing the submissions of OYO’s counsel was pleased not to issue any notice to OYO or its directors in spite of repeated submissions made by the opposition.

In compliance with the orders of the Hon’ble court, OYO has submitted the required information in a sealed cover and filed an appropriate application before the filing of contempt application, which fact has not been disclosed by the other side. Therefore, there is no merit in the contempt application.

The matter is sub-judice and respectfully honouring the Hon’ble Court’s direction, OYO refrains to make any further and specific comment in relation to this sub-judice matter. We will appropriately respond to the allegations raised by Anam Datsec during the hearing before the High Court. Additionally, OYO has also submitted to the Court that the dispute has to be finally adjudicated by the arbitral tribunal as agreed between the Parties in the Contract signed by them.”