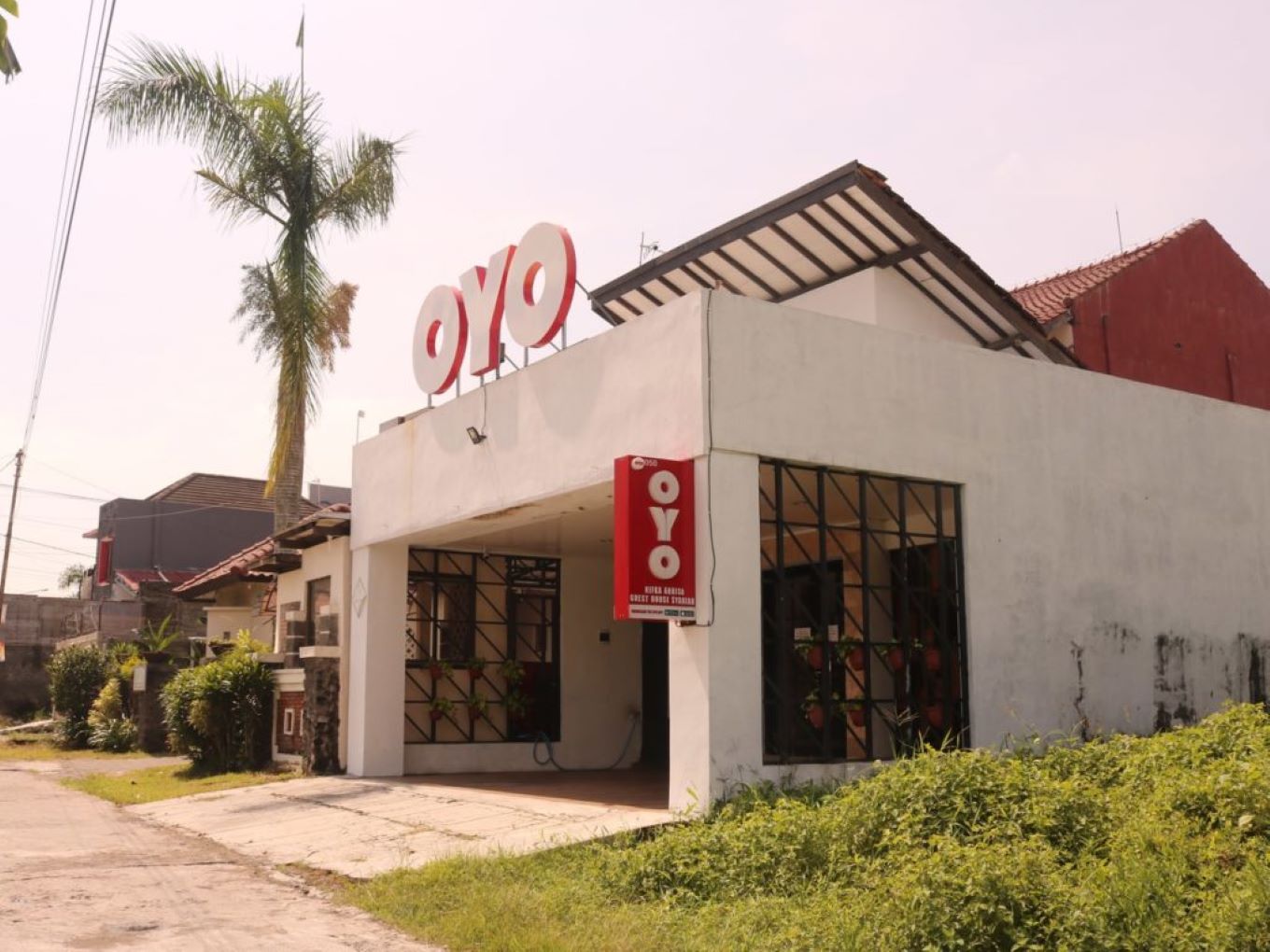 Other listed startups are facing headwinds in the stock market after their debuts, putting off OYO’s investors

PharmEasy, Delhivery have not moved for IPO even after receiving approvals

The affordable lodgings unicorn OYO might go for a lower IPO offering than the earlier submitted price in its draft red herring prospectus (DRHP), or go as far as postponing the debut altogether.

The development was reported by Bloomberg.

The recent developments mean that if OYO chooses to go with reducing the offering in the IPO too much, it might have to submit a new DRHP, with fresh terms and a reduced IPO offering.

The news of the IPO first broke in October 2021, and according to our previous report, the IPO offer will consist of a primary component which will include an issue of fresh shares worth INR 7,000 Cr and an offer-for-sale, meaning allowing existing investors to offload their shares, amounting to INR 1,430 Cr.

According to the documents reviewed and under the possession of Inc42, OYO has received approval for listing on both BSE and NSE.

However, given the headwinds that other startup IPOs are facing, with Paytm being the most high-profile case of them all, it seems that the current market environment has put OYO’s investors off at least the original IPO offering.

Along with that, a global tech selloff triggered by Russia’s aggression in Ukraine is also an important factor.

OYO is not the only startup that is considering slashing its IPO; PharmEasy, the pharmaceuticals ecommerce unicorn, is reportedly reconsidering its IPO valuation amid apprehensions of broader volatility in the Indian stock market.

Interestingly, Delhivery also received the nod for its IPO worth INR 7,640 Cr but has not yet moved ahead either; everyone seems to be proceeding with caution.

Founded in 2013 by Ritesh Agarwal, OYO last raised $5 Mn from US tech giant Microsoft at a valuation of $9 Bn. Earlier in July 2021, the startup closed $660 Mn in loan funding from global institutional investors.

However, if OYO decides to not go forward with the IPO, that has far-reaching implications for India’s startup ecosystem.