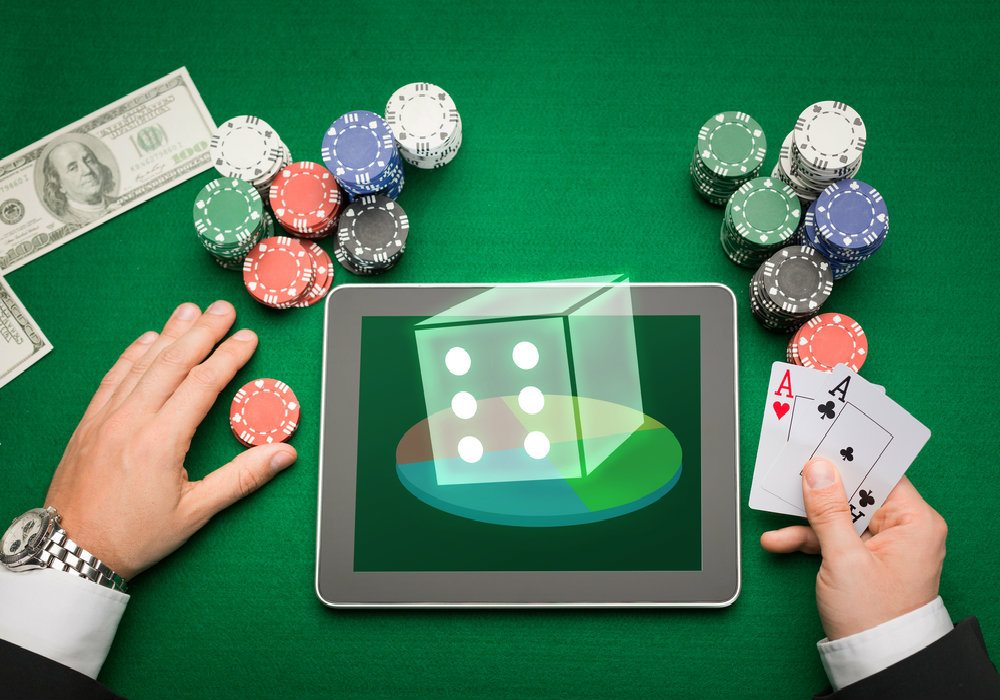 The startup plans to use the investment to leverage more technology to improve its platform, hire new people in the product and design teams and prepare a marketing strategy to ramp up its consumer base in India.

Lately, the company has been developing its own poker specific content which helps users to develop their poker skills. With the newly raised financing, it also plans to invest in the online poker segment, so as to give a tough competition to other players like Adda52, Baadshah Gaming and PokerStarts.

The Online Gaming Industry In India

In the recent times, the online gaming sector in India has seen much movement owing to higher internet penetration and increasing use of smartphones. As per a report by Flurry Analytics, India accounts for around 13% of the world’s online mobile gaming population.

In April 2017, Canada-based Clairvest group acquired a majority stake in the Online gaming portal Ace2Three which has more than 8 Mn users on its portal.  Pune based Delta Corp Ltd. also acquired the firm which runs adda52.com.

Nazara Technologies is one of the heavily funded players in the online gaming market with a total funding of $60 Mn (INR 385 Cr). The company has a presence in more than 61 countries and has crossed 34 Mn users with 10 Mn monthly users across its network of games.

According to reports, India has emerged among the top five countries for online mobile gaming. The number of smartphone users in India is expected to reach 530 Mn by 2018. Since a major chunk of online games are played on mobile, the mobile gaming industry will further grow significantly.

As per a Google KPMG report published in May 2017, the online gaming industry in India across platforms is estimated to be worth about $360 Mn. This figure has the potential to grow to $1 Bn by 2021.

New verticals like virtual reality, augmented reality and online poker are emerging rapidly and are allowing for a radical change in the mobile gaming industry. The online poker market is reported to be worth $120 Mn (INR 770 Mn). With the newly-secured funding, 9stacks aims to strengthen its presence by tapping the country’s booming online poker market.