Gamepind plans to use the funding to expand its operations 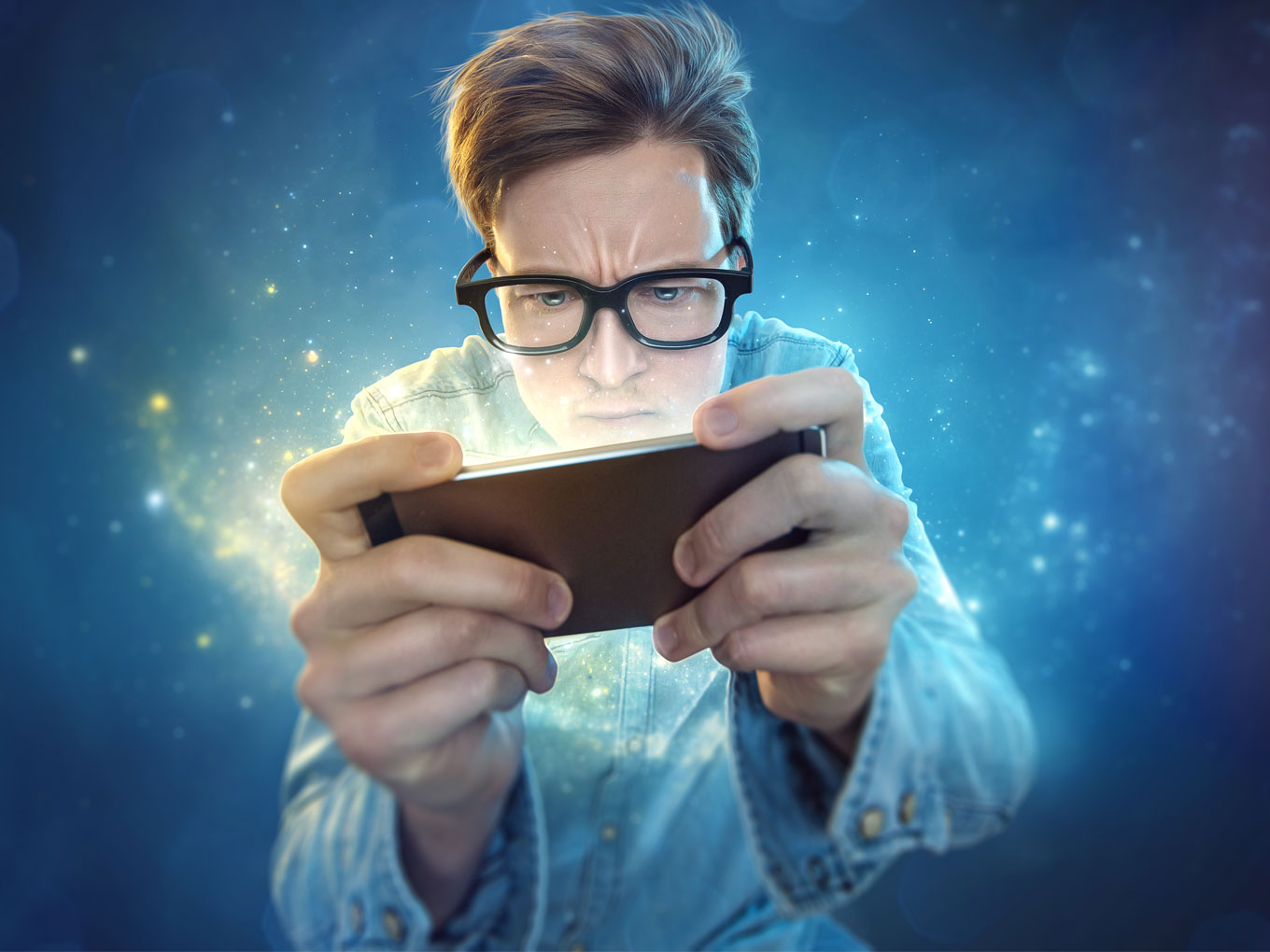 One97 Communications, the parent of digital payments company Paytm, continues to diversify its bets expanding into new sectors. In its latest move, it has invested $16 Mn in Gamepind Entertainment Pvt Ltd, a mobile gaming offering, in a joint venture (JV) with AGTech, a Hong Kong-based mobile games development company.

Gamepind plans to use the funding to expand its operations.

Launched in January 2018 by the duo, Gamepind is available on the Paytm app and on an independent app as well.

At the time of the launch, the companies said that the JV will be engaged in the development and operation of various platforms,  including a website, mobile apps, and other distribution channels, to build and publish a variety of products for Indian customers such as mobile games and other user engagement activities.

With this investment, Paytm aims to drive deeper consumer engagement as Indian customers can earn exclusive rewards and discounts on the platform.

Gamepind is using the funding to introduce a host of social and casual games with exclusive loyalty rewards to users within the Paytm app. It aims to offer a varied portfolio of games along with attractive coupons and products as rewards for mobile shoppers and casual gamers.

Sudhanshu Gupta said, “With the penetration of smartphones and mobile Internet, gaming is poised to become a multi-billion-dollar opportunity in India and I feel very excited to be a part of this journey. We will invest in building a platform to offer exciting and rewarding games for our users.”

Gupta brings over 11 years of leadership experience to Gamepind, including the launch and growth of products across e-commerce, payments, and new businesses. An alumnus of MDI Gurgaon, Gupta joined Paytm in 2013 as a part of the core team that developed the Paytm marketplace.

Since 2016, he has been leading new initiatives and verticals incubated by the company.

Going forward, Gupta will oversee all the operations for the mobile gaming platform. He will help the company tap into the fast-growing mobile games market by creating a gaming experience that complements the ecosystem.

GM Cheng, director, Gamepind Entertainment, and president of Global Market & S.E.E.D, AGTech, said, “AGTech continues to firmly believe in the vast potential of Gamepind and its ability to capture the fast-growing mobile games market opportunity in India. We are pleased with Sudhanshu’s appointment as the Chief Operating Officer of Gamepind. We are confident that under his leadership, Gamepind will accelerate its growth in becoming the market leader of the Indian gaming industry.”

India’s gaming industry is booming, with about 80% of the mobile gaming population comprising 18- to 35-year-olds. The share of older gamers has seen a rapid increase in recent times.

One of the biggest players in the Indian gaming industry is Nazara Technologies, which, in the last seven months, has diversified its portfolio. Nazara recently expanded to Kenya through its subsidiary NZ World Kenya Ltd (NZ World) to launch sports betting, sports fantasy, sports arcade, and a Sports Real Money Quiz, starting with FIFA 2018.

It has also recently taken a stake in development studio CrimzonCode.

In September 2017, it had revealed plans to launch an IPO worth $156.5 Mn towards the end of FY18. The startup recently raised funding from ESL for a minority stake and $28 Mn from Rakesh Jhunjhunwala.

Others in the space include Hypernova Interactive and Mech Mocha, among others.

It has been estimated that India accounts for around 13% of the world’s online mobile gaming population. Also, a report by Flurry Analytics revealed that India currently ranks among the top five countries in the world for online and mobile gaming.

Another report by Frost and Sullivan revealed that the number of Indian gaming startups increased from 20 five years ago to over 250 in 2017.

A Google KPMG report released in May 2017 said that the online gaming industry in India is poised to reach $1 Bn by 2021.

In its interim results for the half year, AGTech said, “The Group will continue to work with Paytm to add more Indian-tailored games and entertainment offerings across various game categories, and pave the way to monetise this unique platform, thus capitalising on the significant potential of the fast-growing mobile entertainment market in India.”

Paytm claims it has achieved an annual run rate of 5 Bn transactions and $50 Bn in gross transaction value (GTV), which is a result of the phenomenal adoption of its services in Tier 2 and Tier 3 cities.

The company also announced plans for its new retail service to equip shopkeepers with technology, logistics, and marketing capabilities.

As Paytm continues to diversify its portfolio offerings, the company has a huge industry to address with Gamepind.