Smaaash Has Raised Funds From Ravi Modi, Lakshmi Narayan Amongst Others 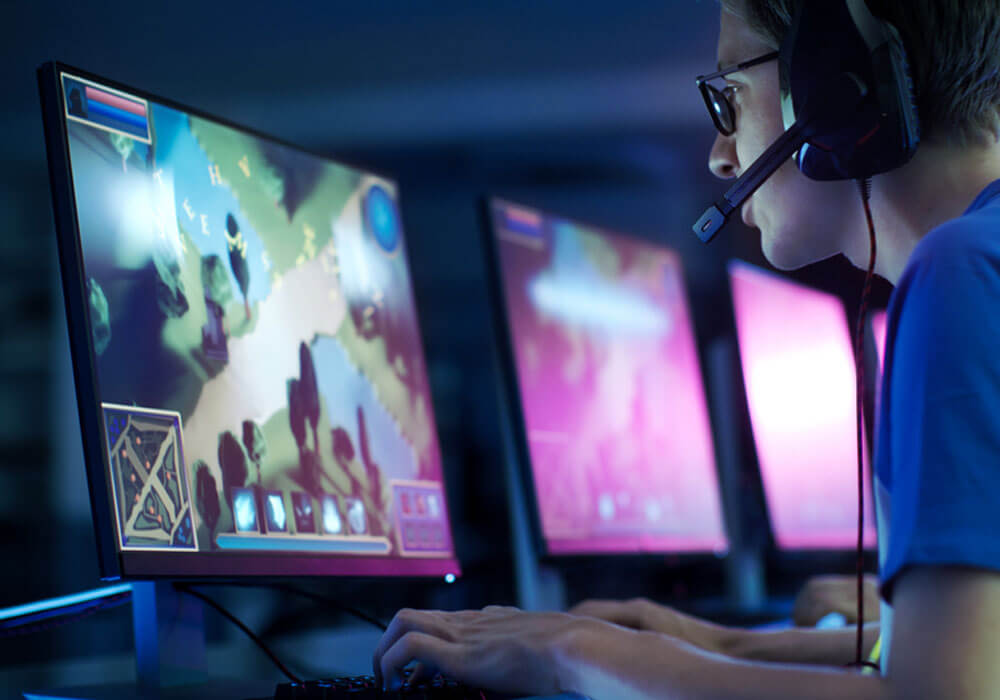 As per the fillings available with the Ministry of Corporate Affairs, Smaaash Entertainment Private Limited allotted 1,06,05,350 preference shares of $0.15(INR 10) each at a premium of $0.43 (INR 27.92) each on March 23, 2018. The allotments have been made to Ravi Modi, founder of Manyavar; Lakshmi Narayanan, former vice chairman of Cognizant, and Vijaylaxmi Poddar of Balkrishna Industries amongst others.

An email query sent to the company didn’t elicit any reply till the time of publication.

The centres are currently situated in Mumbai, Hyderabad, Bengaluru, Gurugram and Noida, in addition to locations in the US. Smaaash is co-owned by Sachin Tendulkar, who is also one of the investors in the venture.

The company has also gained a foothold with its acquisitions in the space. In August 2017, the gaming startup took over bowling company bluO Entertainment, as part of a $13.4 Mn (INR 86 Cr) all-cash deal.

Later in September, it acquired 100% stake in SVM Bowling & Gaming, which, in turn, enabled it to expand its reach across Hyderabad, Mysore, Madurai, Vijayawada, Mangaluru, and Pune.

Recognising the strength of synergy, Nazara Technologies Ltd. has acquired 55% stake in NODWIN Gaming, one of the leading Indian esports venture. With this investment, Nazara aimed to strengthen its portfolio of offerings in the virtual interactive sports genre in India and other emerging markets. Post acquisition, NODWIN became an independent subsidiary of Nazara.

Prior to that, in December 2017, investor Rakesh Jhunjhunwala acquired a minority stake in the company for approximately $27.99 Mn (INR 180 Cr). It followed $51.1 Mn funding round led by IIFL Special Opportunities Fund.

Other active startups in the space are PlaySimple, Flixy Games, GameXS, RedMonsterGames and more.

As per data available, India accounts for around 13% of the world’s online mobile gaming population.

According to a report by Flurry Analytics, India currently ranks among the top five countries in the world for online and mobile gaming.

As per a Google KPMG report published in May 2017, the online gaming industry in India is estimated to be worth over $360 Mn. Poised to grow to $1 Bn by 2021, the industry will likely reach more than 310 Mn gamers around the country by then.

With the ever growing stronger war chests with various fundings, all the eyes are on the gaming industry in India and Smaaash continues to give high hopes to the gaming world.