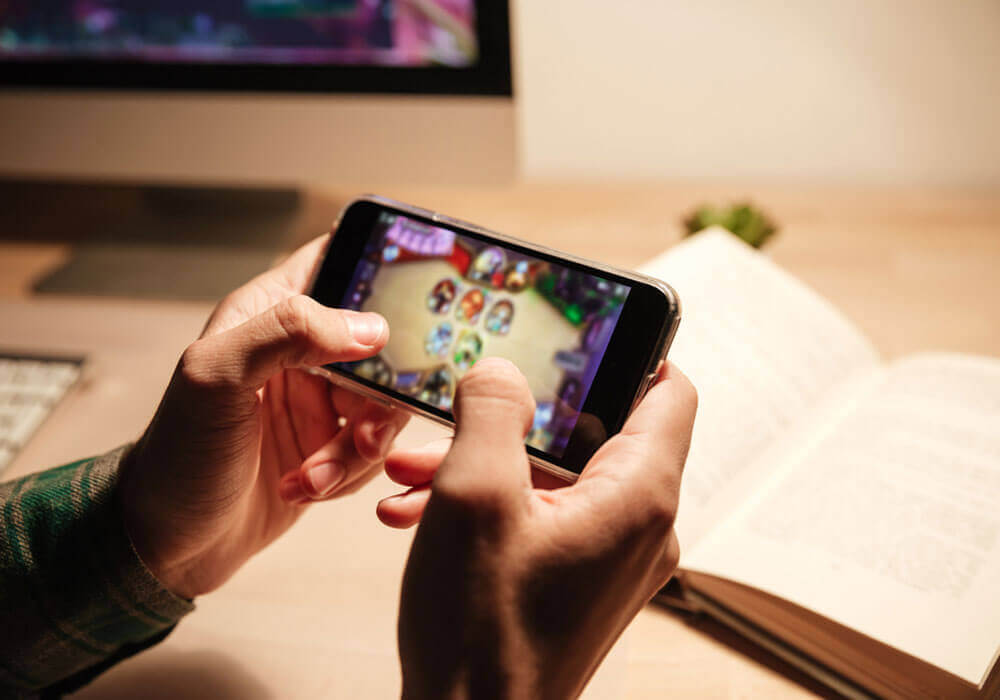 CrimzonCode owns TopQuiz franchise, one of India’s leading quiz games that allows players to win real money. With this acquisition, Nazara will be publishing TopQuiz across emerging markets as part of a multi-year partnership with CrimzonCode.

Manish Agarwal, CEO, Nazara Technologies, said: “Quizzing is very popular among Indians and is a source of clean fun and a booster of self-pride. It cuts across age groups, gender, and socio-economic class. We believe that the team at CrimzonCode has got an endorsement from its users in the form of high-level engagement and that this opportunity to earn real money combined with the fun of quizzing is expected to set the Indian market abuzz.”

TopQuiz has scaled to a total of more than 500K users and currently has over 100K monthly active users engaging for over 15 minutes per session on its app.

Most TopQuiz users are from Tier 2 and Tier 3 cities and the company intends to increase its userbase further within India and expand to other emerging markets.

Devavrat Jatia, founder of CrimzonCode, said, “Quizzing, combined with real money, has immense potential. We believe that having the backing of Nazara as an investor and publisher will provide us with a springboard to launch real money quiz in 61 countries across the emerging markets where Nazara had its presence, as on September 30, 2017.”

Nazara: Strengthening Portfolio Along With Expansion

Founded in 2000 by Nitish Mittersain, Nazara Technologies is a mobile games developer and publisher that provides unique services such as Games Club.

In September 2017, it had revealed plans to launch an IPO worth $156.5 Mn towards the end of FY18. The startup recently raised funding from ESL for a minority stake and $28 Mn from Rakesh Jhunjhunwala.

In India, Nazara has licensed mobile gaming rights to popular IPs like Virat Kohli, Hrithik Roshan, Chhota Bheem, among others.

In a bid to expand its portfolio as well as operations, Nazara Technologies acquired a majority stake in NextWave Multimedia to strengthen its portfolio of offerings in the virtual interactive sports genre in India and in other emerging markets.

In the Indian gaming space, we have players such as the Sachin Tendulkar-backed gaming company Smaaash, Loco, Passion Gaming, PlaySimple, Flixy Games, GameXS, RedMonsterGames, and more.

A Google KPMG report published in May 2017 suggested that the online gaming industry in India is estimated to be worth over $360 Mn.

Poised to grow to $1 Bn by 2021, the industry will likely reach more than 310 Mn gamers around the country by then. Nazara Technologies’ continuous expansion is a reiteration of its plans to become a dominant player in India’s gaming industry.