Nazara Had Recently Raised $51.1 Mn In A Funding Round Led By IIFL Special Opportunities Fund 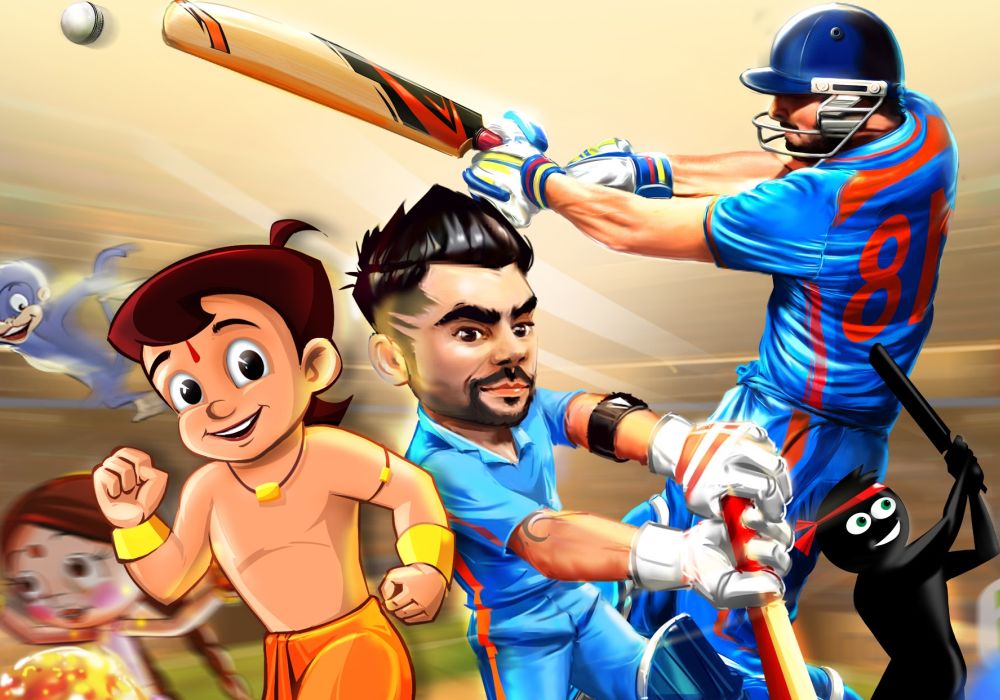 Rakesh Jhunjhunwala’s investment follows the $51.1 Mn funding round led by IIFL Special Opportunities Fund in the beginning of this month.

Nitish Mittersain, Managing Director and Founder, Nazara Technologies stated, “We are delighted to have Rakesh Jhunjhunwala as an investor in Nazara and it is a great validation of value augmentation delivered by Nazara for its existing shareholders.”

Commenting on his investment, Rakesh Jhunjhunwala added, “I am always on the lookout for promising companies which are leaders in high growth verticals. Nazara is a leading company in the mobile games business. Nazara has a consistent track record of delivering profits, cash flows, along with efficient use of capital and high ROE. I see a growth potential in the company.”

A Quick Look At Nazara Technologies And Gaming In India

Founded in 2000 by Nitish Mittersain, Nazara Technologies is a mobile games developer and publisher that provides unique services such as “Games Club.” It also serves as an exclusive distributor for key game developers such as Electronic Arts. Apart from Mumbai, the company has offices in Dubai, London, Africa and Singapore. And has its operations in 61 countries across emerging markets.

As of September 2017, Nazara crossed over 34 Mn downloads with over 10 Mn monthly active users across its network of games on Google Play Store, claims the company. In the same month, the company had also revealed plans to offer an IPO towards the end of FY18 for $156.5 Mn.

As per a Google KPMG report released in May 2017, the online gaming industry in India is estimated to be worth over $360 Mn and is poised to grow and reach $1  Bn by 2021, the industry will likely reach more than 310 Mn gamers around the country. The immense potential of the segment and provided a way for a lot of startups to explore. Last month, two other gaming startups  Smaaash and Passion Gaming also secured funding to the tune of $3.8 Mn and $3.7 Mn respectively.

As per data available, India accounts for around 13% of the world’s online mobile gaming population. However despite the impressive growth, the sector has seen in the last few years, most companies are struggling to break. Nazara Technologies is, however, an exception. In FY17, the company raked in over $86 Mn (INR 550 Cr) in revenue and more than $10.3 Mn (INR 66 Cr) in profits. This investment from seasoned investor Rakesh Jhunjhunwala is a further proof of the profitable and sustainable model created by the gaming startup.