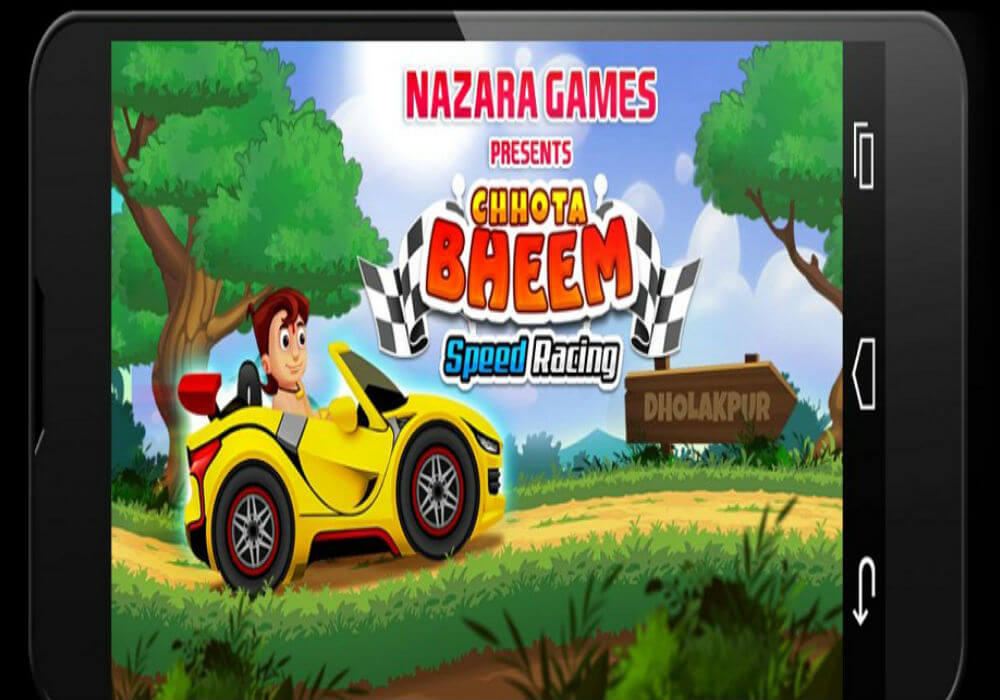 Mobile gaming startup Nazara Technologies Limited announced that ESL (Electronic Sports League), the world’s largest esports company has invested for a minority stake in it. The investment will be used to scale up Nazara’s footprint in emerging markets.

Additionally, ESL has signed a license agreement with NODWIN Gaming, which was recently acquired by Nazara Technologies. As part of this, NODWIN Gaming has secured multi-year exclusive licensing rights for the ESL system and ESL community platform for organising and operating ESL competitions in India. NODWIN Gaming has also secured media distribution rights of ESL global content to local linear and digital platforms in the Indian subcontinent.

Manish Agarwal, CEO, Nazara Technologies stated, “We at Nazara welcome ESL to Nazara’s family of shareholders and look forward to partner with ESL to bring global games to India and other emerging markets.  We believe that the partnership with ESL and NODWIN Gaming, will enable us to leverage the strength of global experience of ESL, the execution experience of NODWIN Gaming and on ground networks of Nazara across different countries in emerging markets.”

Founded in 2000, ESL runs amateur to professional leagues, ranging from online tournaments through major global mega stadium events in venues around the world, distributing its content and original programming across digital and linear channels.

It hosts competitions around the globe to facilitate thousands of gaming competitions annually. Some of the more notable competitions include the ESL National Championship, ESL Pro League, ESL One and Intel® Extreme Masters.

Ralf Reichert, co-founder and CEO of ESL added, “Our goal is to bring esports to the players and fans all around the world. We believe that Nazara, one of the leading mobile games companies will help us in expanding our ESL operations through strategic local partnerships.”

A Quick Look At Nazara Technologies And Gaming

In India, Nazara has licensed mobile gaming rights to popular IPs like Virat Kohli, Hrithik Roshan, Chhota Bheem, among others. In a segment that witnesses intense competition from a fast-expanding crop of startups, Nazara Technologies has been profitable for nearly a decade. In FY17, the company raked in over $86 Mn (INR 550 Cr) in revenue and more than $10.3 Mn (INR 66 Cr) in profits.

The gaming startup recently raised about $51.1 Mn in a funding round led by IIFL Special Opportunities Fund. In September 2017, it had revealed plans to offer an IPO towards the end of FY18 for $156.5 Mn.

At present, Nazara is working to capture the mobile gaming market in India, Africa, and a few Middle Eastern nations. And this is where the partnership with ESL fits in. Nazara is looking to build a network of synergistic companies for operations in India and other emerging markets across Middle East, Africa and Southeast Asia.

Last month, it acquired a majority stake in NextWave Multimedia to strengthen its portfolio of offerings in the virtual interactive sports genre in India and other emerging markets. The NextWave acquisition comes after Nazara’s investments in startups such as MasterMind Sports, Truly Social, Moong Labs and more recently HalaPlay.