Ola Might Acquire Uber India With SoftBank Playing The MatchMaker

Ola Might Acquire Uber India With SoftBank Playing The MatchMaker 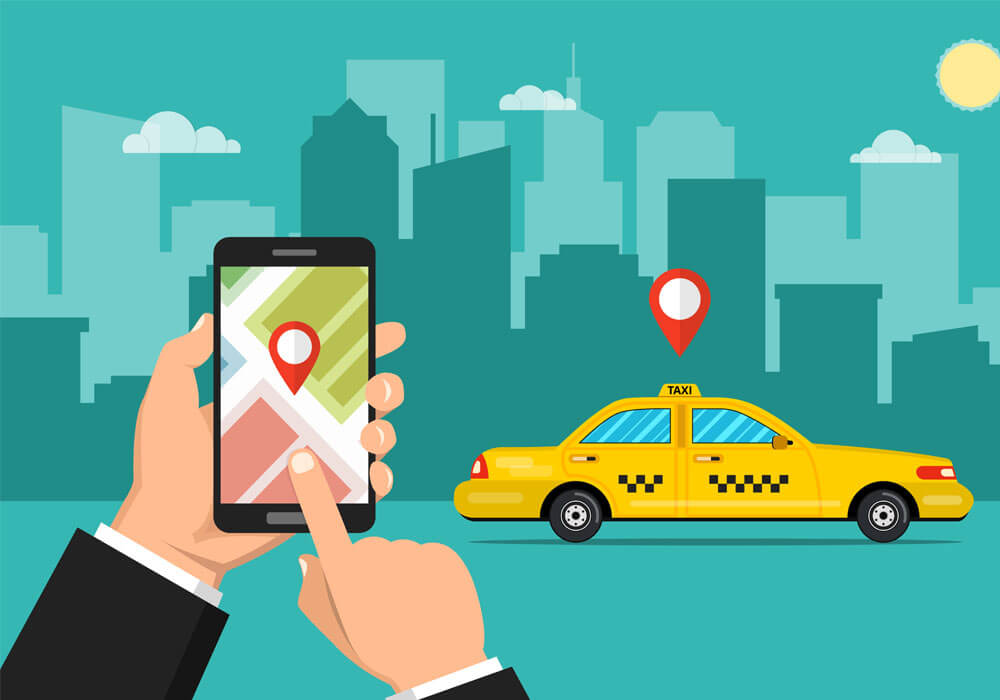 While the cab-hailing majors, Ola and Uber, are busy handling the strikes by their drivers on the frontend, Ola is in talks to acquire Uber’s Indian operations, reported Business Standard. The deal will be facilitated by the common stakeholder, SoftBank.

Sources close to the matter told Inc42 that Ola will acquire Uber’s operations in India and the deal has become fierce. The finer details of the deal are still under discussion and will be revealed in the coming months.

The person quoted above didn’t reveal the executives involved in the deal but went on to inform that the deal is being negotiated by SoftBank, which is the biggest investor in both the companies.

Earlier, Rajiv Misra, CEO of the SoftBank Vision Fund, stated that the company should focus on recovering its market share in the US and growing in key European markets, to have a faster path to profitability. He had also added that Uber exiting unprofitable countries was not solely about cutting its losses but that growth prospects were more promising in its core markets.

Prior to these developments, Uber had come out strongly to claim that the company is 100% committed to India. Soon after, Dara Khosrowshahi, CEO of Uber, visited India and reiterated,

“We continue to make aggressive strides in India and we consider India as one of our forts. How we perform as a company after 10 years very much depends on our success in India.”

However, the person close to the possible deal said that with Uber targeting initial public offering in the US in 2019, it is necessary for the company to cut off its losses, which the SoftBank has been continuously focussing on.

Earlier to this, SoftBank had very clearly advised that Uber had a faster path to profitability if it returned to its core markets such as the US, Europe, Latin America and Australia.

On reaching out, Ola Spokesperson said,

“In India’s transformative digital journey, Ola will always be an active and integral part of decades to come. SoftBank and all other investors are committed to realising this ambition. Ola is always actively looking for opportunities for expansion of its footprint.”

In an email reply to Inc42, Uber quoted its CEO Khosrowshahi saying, “The company will invest whatever we have to in order to succeed in India.”

As per Khosrowshahi, India is already among the top three markets (besides the US and Latin America), accounting for 10% of its trips globally. On the merger with Ola, he said that the company will “look at any deals that can add value to its partners and shareholders, but we believe in controlling our own destiny in India”.

The development has come in light of Uber’s recent exit from Southeast Asian market by selling its arm to Grab and taking 27.5 % of the enlarged group.

On the sellout, CEO Dara Khosrowshahi addressed a letter to Uber staff saying,

“This transaction now puts us in a position to compete with real focus and weight in the core markets where we operate, while giving us valuable and growing equity stakes in a number of big and important markets where we don’t.”

However, amid this, the balance sheet of the company has been marked red at majority places with the company posting $1.5 Bn losses in the third quarter of 2017, up from its $1.46 Bn in the second quarter.

At the end of 2016, Uber’s net revenue reached $6.5 Bn; an impressive number if we don’t consider the $2.8 Bn losses it encountered during the same period. In the case of India, the total revenue reported in FY15 was only $3 Mn (INR 18.7 Cr) higher than losses incurred. In July last year, the cab aggregator invested $7.99 Mn (INR 51.64 Cr) into Uber India as per filings with the Registrar of Companies.

In the last two years, Uber has also left some of its biggest emerging markets. In August 2016, it sold its China business to rival Didi Chuxing. Similarly, in July last year, Uber called it quits in the Russian market, as well. The cab aggregator announced a $3.7 Bn merger deal with the Russian rival Yandex.Taxi, which is owned and operated by the Baltic search engine giant Yandex.

Amid this, Ola expanded its operations in Australia by launching its services in Sydney while running a pilot in Perth. Reports also surfaced that the company is eyeing expansion in other countries in Asia and North Africa.

Recently, it was also reported that Ola is in talks with Singapore’s sovereign wealth fund Temasek and other investors to raise another $500 Mn to $1 Bn in funding.

With the companies continuing their battle for a stronger foothold in India, the merger has been in sight for a long time. However, if Ola acquires the Indian operation of Uber on SoftBank’s continuous nudge, it will be an interesting watch and a rebuttal of current commitment being announced to India.