SoftBank Fuels Ola With $260 Mn In A Down Round

SoftBank Fuels Ola With $260 Mn In A Down Round 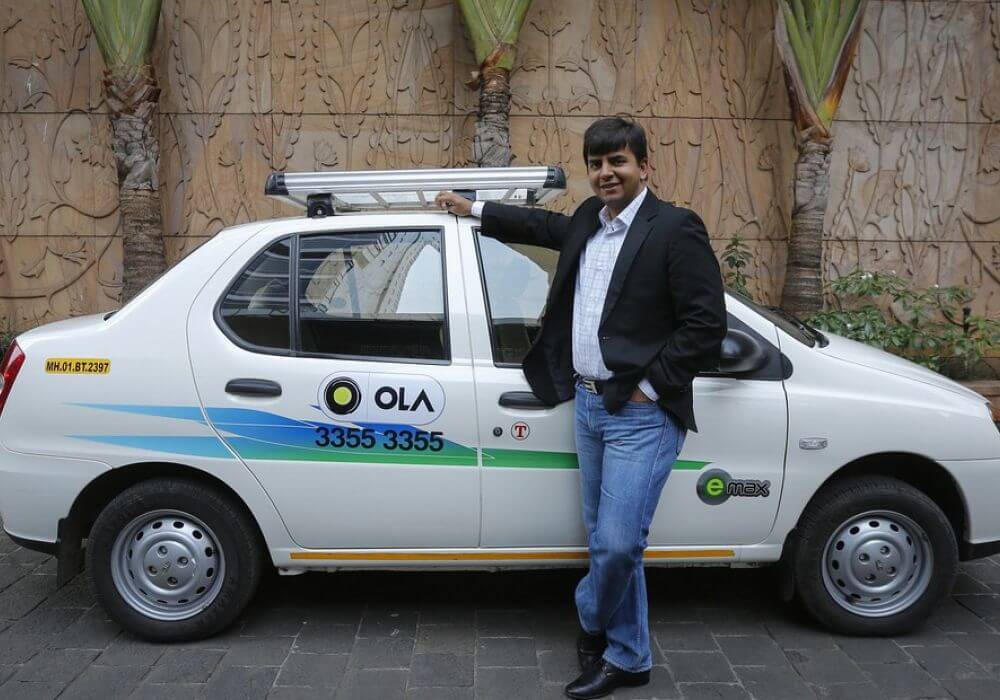 Amidst Ola’s talks to raise $100 Mn from RNT Capital, another funding incident of the company has been brought to light. Reportedly, in November 2016, Ola’s parent company ANI Technologies Pvt. Ltd had secured $260 Mn (INR 1675 Cr) from its largest stakeholder SoftBank Group.

In the last quarter of 2016, it was reported that Softbank Group Corp marked down close to $555 Mn in two of its Indian investments, Ola and ecommerce portal Snapdeal, as per its six monthly earnings report, ending September 2016.

Ola has been looking to raise funds for the better part of a year. In June 2016, reports had surfaced that Ola was in talks with existing and new investors to raise $300-400 Mn. In August 2016, it was revealed that US-based investment firm Vanguard invested $50 Mn in Ola in December 2015, taking Ola’s valuation to $4.2 Bn. Later, in October 2016, it was reported that Ola was in talks with SoftBank to raise up to $500 Mn in a fresh round of funding.

A query sent to Ola did not elicit a response at the time of publication.

Founded by Bhavish Aggarwal and Ankit Bhati, in January 2011, Ola has raised total equity funding of $1.25 Bn in eight rounds from about 20 investors such as Tiger Global, DST Global, and Softbank. It raised $500 Mn in its Series F funding round at a valuation of $5 Bn, in a financing round that took place in November 2015. In July 2015, Ratan Tata also made a personal investment in Ola and picked up a minority stake in the company.

What’s Going On With Ola?

2017 has been a mixed year for Ola in terms of setbacks and achievements. With the start of the year, In February 2017, Ola refuelled it’s arsenal with $350 Mn from existing and new investors, at a valuation of $3.5 Bn.

Subsequently, in February 2017, American investment management company,Vanguard Group also slashed the valuation of its stake in Ola’s parent firm, ANI Technologies Pvt. Ltd by over 40%.  Softbank, furthermore, wrote off around $475 Mn in its combined shareholding value in Ola and Snapdeal, for the period ending December 31, 2016.

As per the above-mentioned Mint report, the cab aggregator is also in talks with new investors to raise $500 Mn more, to tackle the increasing competition it has been facing from online cab hailing giant Uber in India. Ola currently holds 65% of the market share, with Uber running a close second, as per ET.

The company recently also launched Ola Play – a platform which brings advance car controls, choice of personalised content and a fully-connected interactive experience for users on the move in Hyderabad, after Mumbai, Delhi, and Bengaluru.

In January 2017, Karnataka’s Transport department gave a three-day deadline to online cab aggregators, Ola and Uber, to stop their cab-sharing services in the state. Ola Share services were also deemed illegal in Karnataka, however later they were given 15 day extension to comply with the rules.

The Sarvodaya Driver Association of Delhi called for a strike on February 2017, demanding for better perks, accident insurance, and to be paid as per government sanctioned fare i.e. INR 21/km, among other things. However, after the Delhi Government intervened in the matter, the strike by SDAD was finally called off on February 23, 2017, after 13 days.

Earlier this month, Ola’s co-founder, Bhavish Aggarwal also took a u-turn on his views regarding foreign investment and capital dumping in India, and said that it was for the government agencies to decide that if it was happening and the steps needed to rectify it or not.