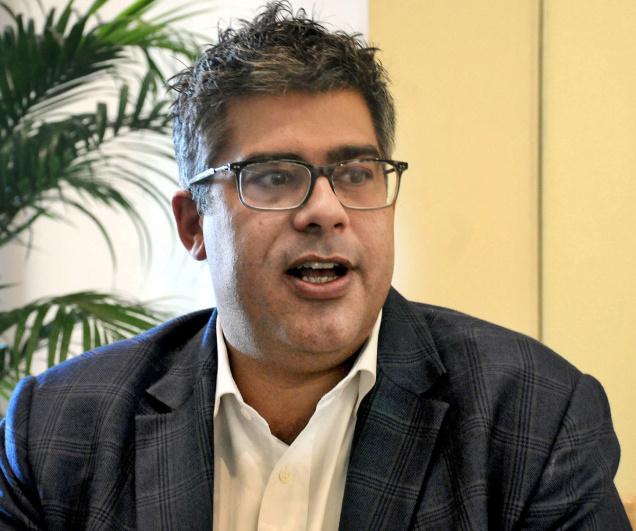 Uber is back in the news and, once again, for the wrong reasons. It has come to light that a top Uber executive, Eric Alexander, erstwhile President of Business in the Asia Pacific region had obtained the medical records of the Delhi rape survivor who had been raped during a ride in Gurugram, in an Uber in December 2014.

A Recode report states that Eric had shown the records to Uber CEO Travis Kalanick and SVP Emil Michael in addition to numerous other executives at the ride-hailing company. Eric’s questionable handling of the situation was among the 215 claims reported to two law firms — Perkins Coie and Covington & Burling, who are investigating the widespread mismanagement issues at the company, which include allegations of sexism and sexual harassment at Uber.

As part of the Coie investigation, 20 employees were fired for varied misdemeanours including sexual harassment to unprofessional behaviour to retaliation. The report states that about, 100 others are either still being investigated or have been issued warnings or subjected to mandatory employee training.

While Eric’s name was not on the initial list of those fired, the report stated that on re-contacting the company, it was revealed that he is no longer with the company.

As per sources, Eric’s decision to bring the files to Kalanick and Michael is highly unusual, given they were records related to a criminal investigation. More bizarre was the fact that the three thought that the incident could be rival Ola’s attempt to sabotage Uber’s reputation. The report also states that Eric might have carried around the document for about a year before other executives (most probably legal department) obtained his copy and destroyed it. It is still not clear if Uber continues to have a copy of the damaging documents.

Undoing Of Uber: The Aftermath Of The Rape Case

The rape case had caused much uproar at the time, for Uber had come under fire for its lax background checks as the driver had been found to be already awaiting trial for at least four other criminal charges. The accused was arrested later and sentenced to life imprisonment. Meanwhile, the Indian government having found its security measures lacking had banned Uber from operating in Delhi, which wasn’t lifted until June 2015.

In the aftermath of these developments, Uber was forced to reassess all driver screening processes and evaluate additional screening options to include background checks on its drivers in India. It also developed new safety features including an in-app emergency button, nationwide, and established a dedicated incident response team. In February 2015, in order to ensure the safety of its passengers, it had partnered with First Advantage for driver screening. In the same month, it also joined hands with a map-based mobile safety app called SafetiPin, which tags safety scores to locations on a map in a city

The incident had also put a spotlight on the absence of clear regulations for taxi aggregators, following which the transport department amended the radio taxi rules to include provisions for apps such as Uber, Ola, and its subsidiary Taxiforsure. These aggregators have been asked to follow the new norms like installing a double layer of GPS security tracking, panic buttons to third-party background verifications and collaborative databases to ensure each and every driver on the road is verified and safe.

It may be recalled that, in April of 2016, the company also agreed to pay up to $25 Mn to settle a lawsuit in California over the “false sense of security” the language around its background checks gave prospective riders.

But the case has come to haunt Uber again in light of these revelations which have further added to the list of growing controversies Uber has found itself in, this year. These include being exposed for using the questionable Greyball technology to evade law enforcement, allegations of sexual harassment and gender discrimination levied by a former employee, engineer Susan Fowler, the ouster of Amit Singhal, who had joined Uber as SVP of Engineering in January 2017 over non-disclosure of prior sexual harassment allegations, and a video of Travis berating his own Uber driver.

The revelations show that while the company is publicly apologetic regarding the highly publicised rape incident, internally it was having trouble believing the veracity of the incident, which is highly troublesome given the serious nature of the crime. It is still not clear if Eric had conducted investigations on his own or was directed to do so.

Did he obtain these files legally is also a question mark on what has transpired behind the scenes of this incident, once again putting Uber in the limelight, albeit in a negative manner? The violation of privacy and the attempt to discredit a rape survivor by obtaining her medical records is yet another low for the cab hailing company which has been receiving extensive flak for its misogynistic and hostile work culture this year.