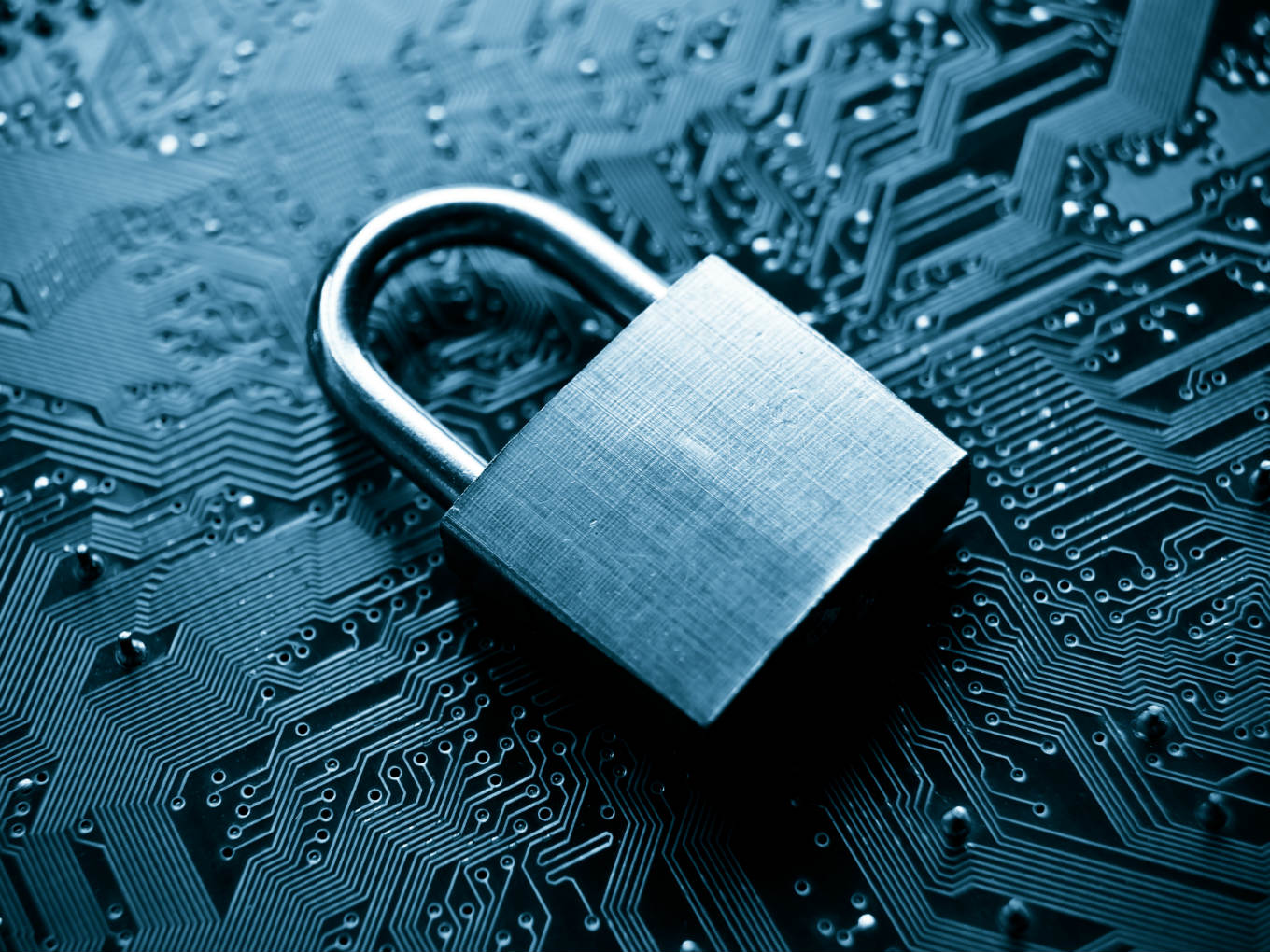 The National Payments Corporation of India (NPCI) has reportedly asked Google and WhatsApp, the Facebook-owned messaging app, for an update on their plans on data localisation.

This move by the retail payments regulator comes in line with the Reserve Bank of India’s ruling which directed that all payments companies are to store user data locally to protect it in case of a data breach.

Following this, a group of companies requested for an extension on the government-set deadline of October 15 for data localisation. However, the RBI refused their requests.

In October WhatsApp had claimed that it had set up a system to store user payment data locally. However, NPCI  ruled that the step was not enough to comply with the RBI ruling as it was not clear if the user data will be stored only in India or overseas as well.

The company is yet to get a green signal for launching its digital payment arm, WhatsApp Pay in India. The government has stated that it can’t launch operations until it sets up an office in the country. In order to comply with the ruling, the platform has recently hired a  grievance officer and an India head in the country.

Further, the Ministry of Electronics and IT (MeitY) had sent a letter to WhatsApp seeking details on two-factor authentication for WhatsApp Pay. It also sought clarity on its data storage plans and data sharing with Facebook.

Google, on the other hand, voiced its support for the data localisation ruling, but requested the Centre, for “a couple of months” more to comply with the directive.

Google’s digital payment service Google Tez, which recently got rebranded as Google Pay, had reportedly recorded over 22 Mn users per month till August.

As the total number of digital payment transactions that took place in August this year recorded a three-fold increase from just two years back (post demonetisation), the government has refused to budge on its data localisation policy despite repeated appeals by private players and even the European Union.