In April, the RBI had asked all payment system operators in the country to store data relating to their customers in India 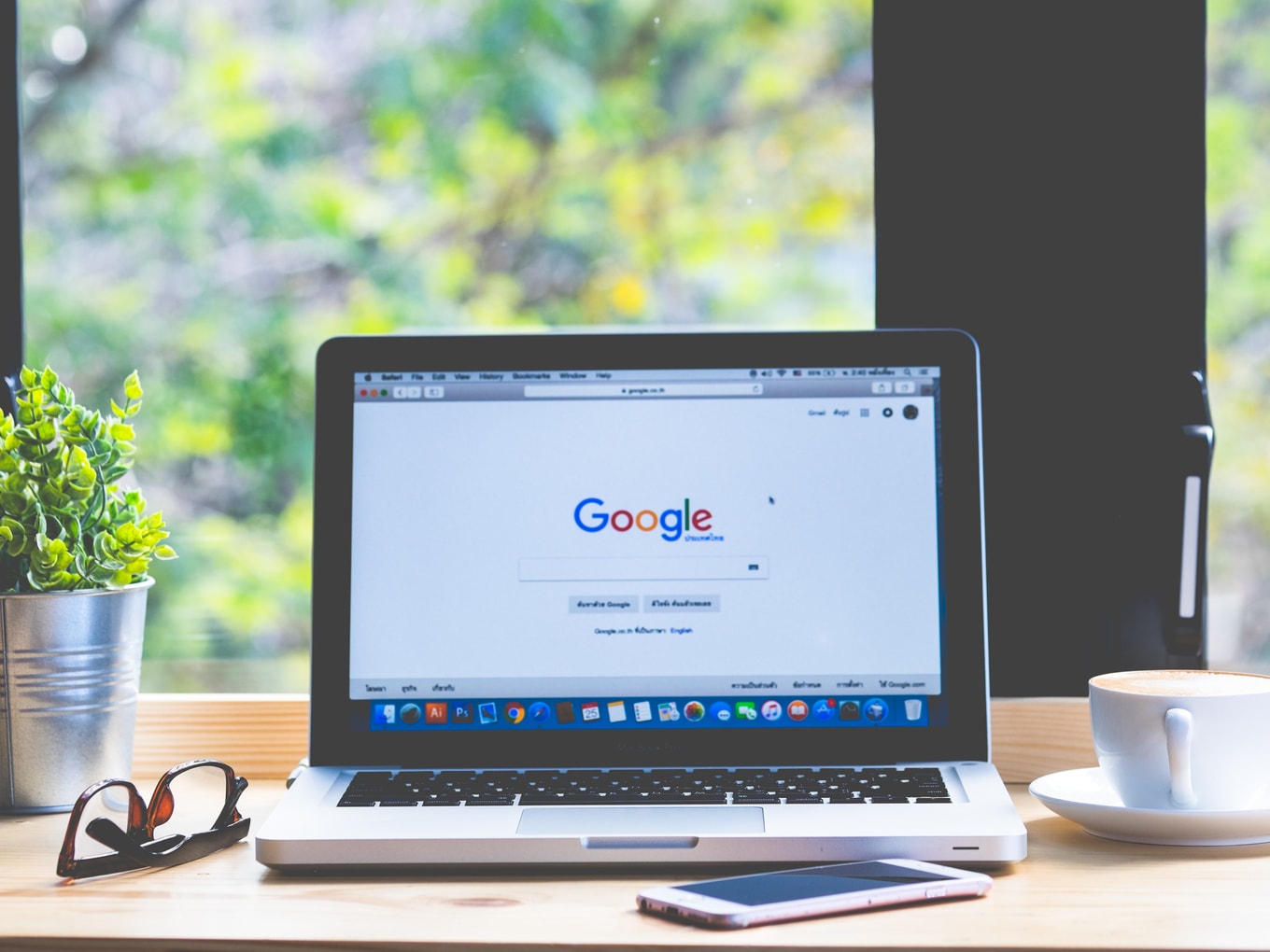 A top official in the Ministry of Electronics and Information Technology, who was present at a meeting between Union Minister for Electronics and IT Ravi Shankar Prasad and Google CEO Sundar Pichai last month in California in the US, said that Pichai conveyed to the minister the company’s decision to abide by the RBI’s data localisation directive.

“Google has agreed to abide by all the RBI requirements but has sought around two months extra to comply,” the official said.  The official added that the government is still firming up its recommendations on storage of personal data after the Justice Srikrishna Committee submitted the draft Personal Data Protection Bill last month.
Google did not confirm the development but said it the company was in favour of cross-border data flow as it makes economic sense.
“We maintain that cross-border data flows today are ubiquitous and an essential phenomenon for global economic activity and universal access to information. Soaring data flows generate more economic value and hence the socioeconomic impact of restricting data flows must be thoroughly considered while framing any policy,” a Google spokesperson said in an email.
“There is a need to find practical and contemporary solutions to policy issues in line with global best practices.”
The development comes soon after reports surfaced that in a letter to Union IT minister Ravi Shankar Prasad, Google CEO Sundar Pichai said, “Free flow of data across borders —with a focus on user privacy and security — will encourage startups to innovate and expand globally and encourage global companies to contribute to India’s digital economy.”

In April, the RBI had asked all payment system operators in the country to store payment data relating to their Indian customers on servers in the country to provide “unfettered access” to regulators and to ensure that user details remain secure in case of privacy breaches.

Companies were given six months to comply with the new norms. The deadline for complying with the RBI’s directive is October 15.

According to the RBI, at present, only a handful of payment systems operators in India and their outsourcing partners store user data, either partially or completely.

Even though players such as Paytm and Microsoft have come forward to support the RBI’s data regulations, foreign payment companies have criticised the move. Nikhil Pahwa, the co-founder of the Internet Freedom Foundation and Internet & Mobile Association of India (IAMAI), also opposed the directive saying that app makers were already heavily regulated under the IT Act.

Earlier, Google India head Rajan Anandan said that the company would comply with local laws in the country and would work with industry associations and the government towards ensuring a right policy framework.

“Today, it is a global Internet economy. Obviously, when you change any aspect of that, you have to be very thoughtful of what you want to change because it has implications on many things,” Anandan said.

Google said last month that it’s payments app, Google Tez (since renamed Google Pay), had 22 Mn users and had seen a total of 750 Mn transactions amounting to $30 Bn, since its launch a year ago.
[The development was reported by ET.]
facebooktwitterwhatsapp