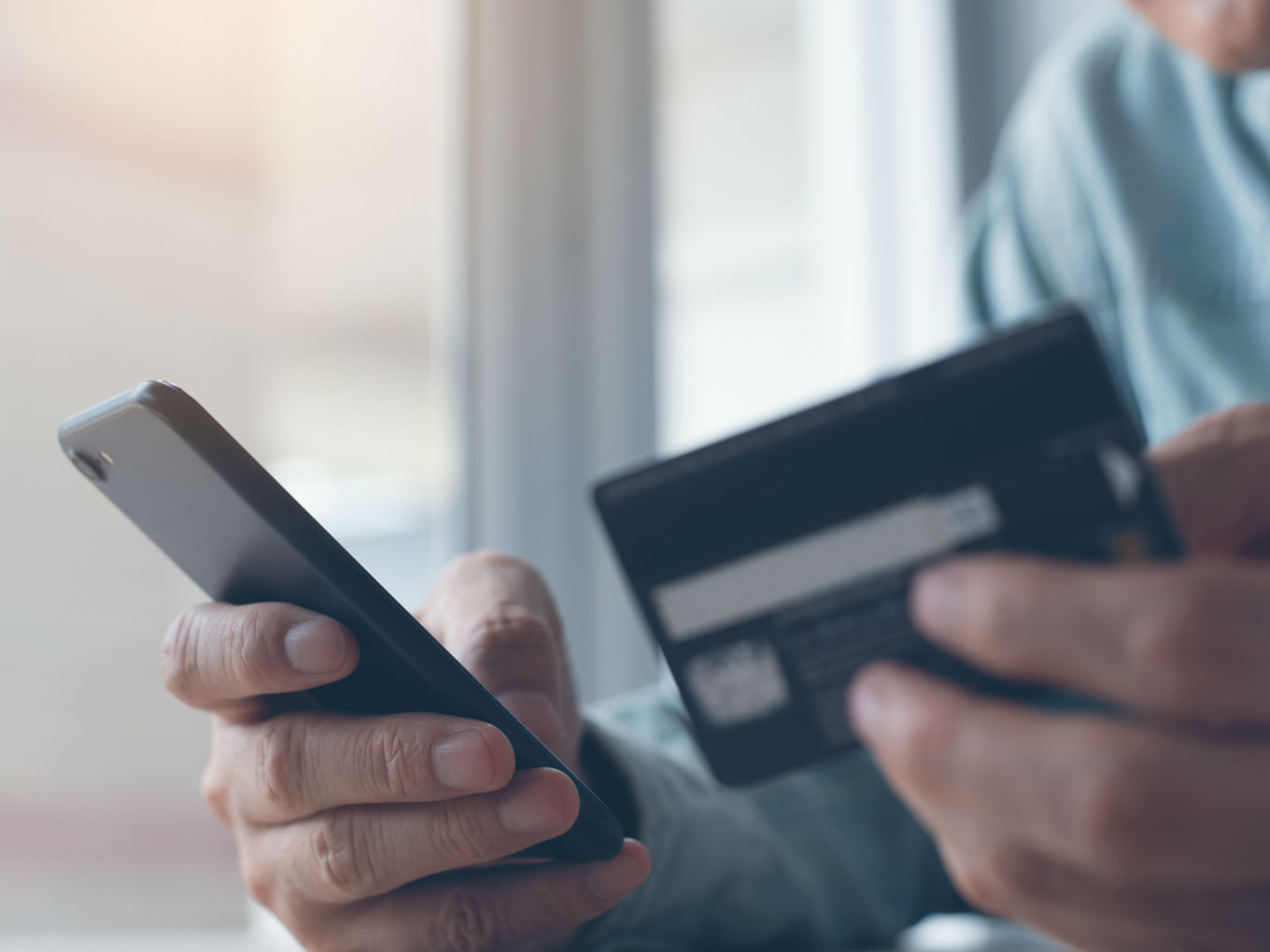 The number of digital payment transactions that took place in August was recorded at 244.81 Cr, a three-fold increase from October 2016, a Ministry of Electronics and Information Technology (MeitY) release showed.

This is  207% higher than the 79.67 Cr digital transactions recorded two years back in October, 2016, a month before the government’s demonetisation drive removed INR 1000 and INR 500 currency notes.

As the transaction using UPI increase, in order to fuel this growth, National Payments Corporation of India, (NPCI) also launched UPI 2.0, with new features, including overdraft facility, one time mandate.

Reports also claimed that the number of online transactions have also increased in smaller towns and cities.

Meanwhile, Finance Minister Arun Jaitley wrote a Facebook Post on the second anniversary of Demonetisation, praising the rise of homegrown payments solutions like UPI and RuPay.

The rapid growth of fintech companies in the country hit a speed bump recently when the Reserve Bank of India (RBI) issued a directive to comply with the data localisation norms where payment companies are mandated to store user payment data within the country.

While some companies such as Alibaba, Paytm, Google, and Microsoft supported the ruling , others such as Visa, Mastercard, and PayPal had appealed for extension on the deadline which was set on October 15.