WhatsApp’s Data Mirroring Initiative Is Not Enough To Comply With RBI Rule: NPCI

WhatsApp’s Data Mirroring Initiative Is Not Enough To Comply With RBI Rule: NPCI 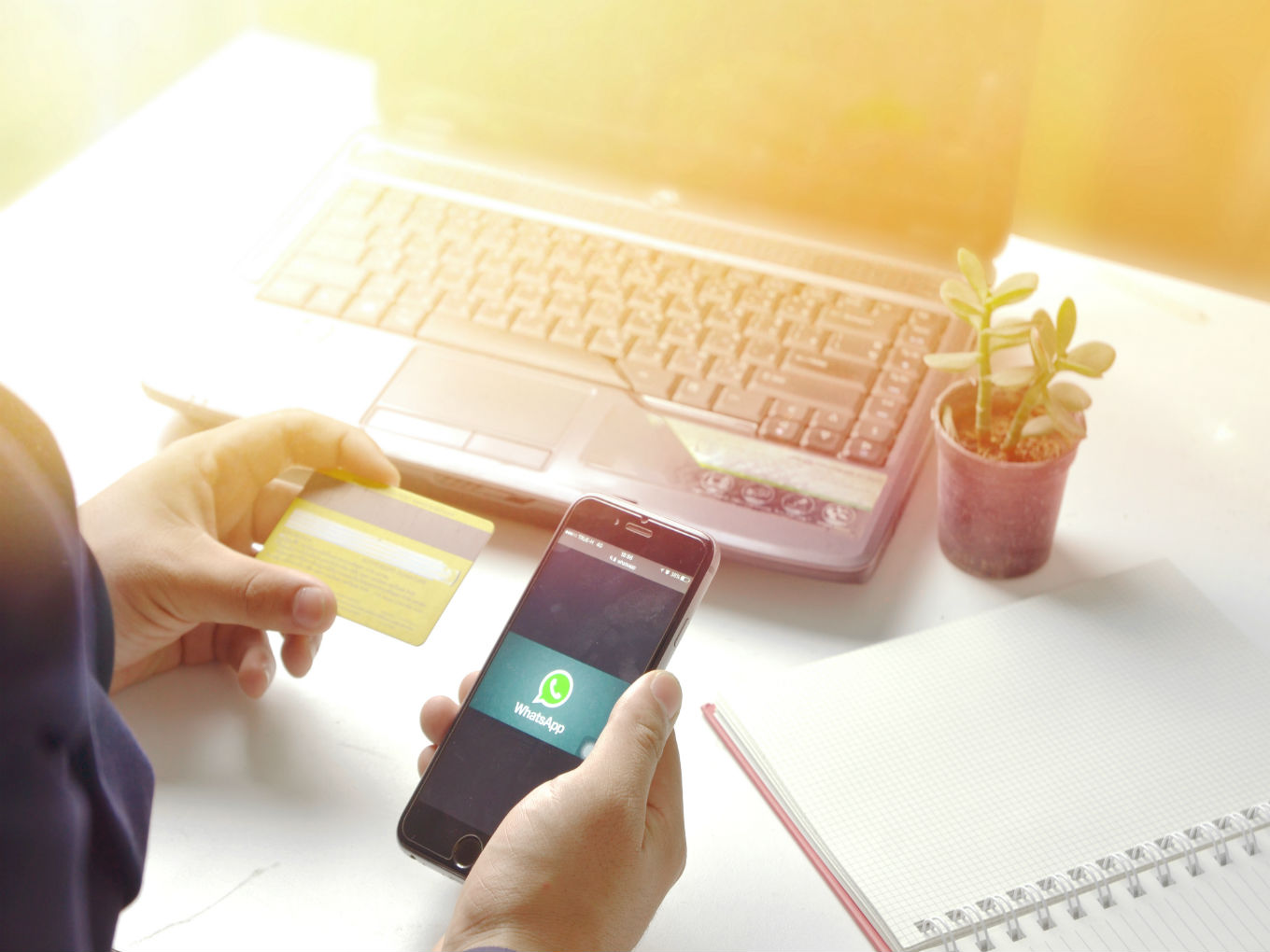 National Payments Corporation of India (NPCI) has reportedly said that the WhatsApp move of mirroring data will not be enough to comply with the rules. The NPCI view point came in after Facebook-owned messaging app, WhatsApp had said that it has build a system to store user’s payment data locally within the country in compliance with RBI rule.

NPCI is said to be believed that the company did announce to set up systems to store data locally however it did not clearly mention if the user payments data will be stored “only” in India or will it be kept overseas as well.

According to the RBI rule which was issued in April this year, all the digital payment companies were mandated to store all user related data only in the Indian servers so as to secure the data during security breaches.

Following this, WhatsApp CEO Chris Daniels had reportedly held talks with Telangana IT minister K T Rama Rao (KTR) regarding setting up an office in Hyderabad during his visit to India.

While a group of global payment companies such as Visa, Mastercard, and PayPal, had met Finance Minister Arun Jaitley to request on extending the deadline of data localisation, WhatsApp had last week, announced its data localisation software in a hope to get approval.

However, it received a setback again as its initiative did not completely meet the RBI guidelines.

Along with the issue regarding compliance with the data localisation issue, the platform is also facing major setbacks in India on the front of spread of fake news as the Ministry of electronic and IT (MeitY) is reiterating its demand for building a technical solution to stop spread of fake news.