No Extension To Data Storage Deadline, Failure To Comply May Face Action: RBI

No Extension To Data Storage Deadline, Failure To Comply May Face Action: RBI 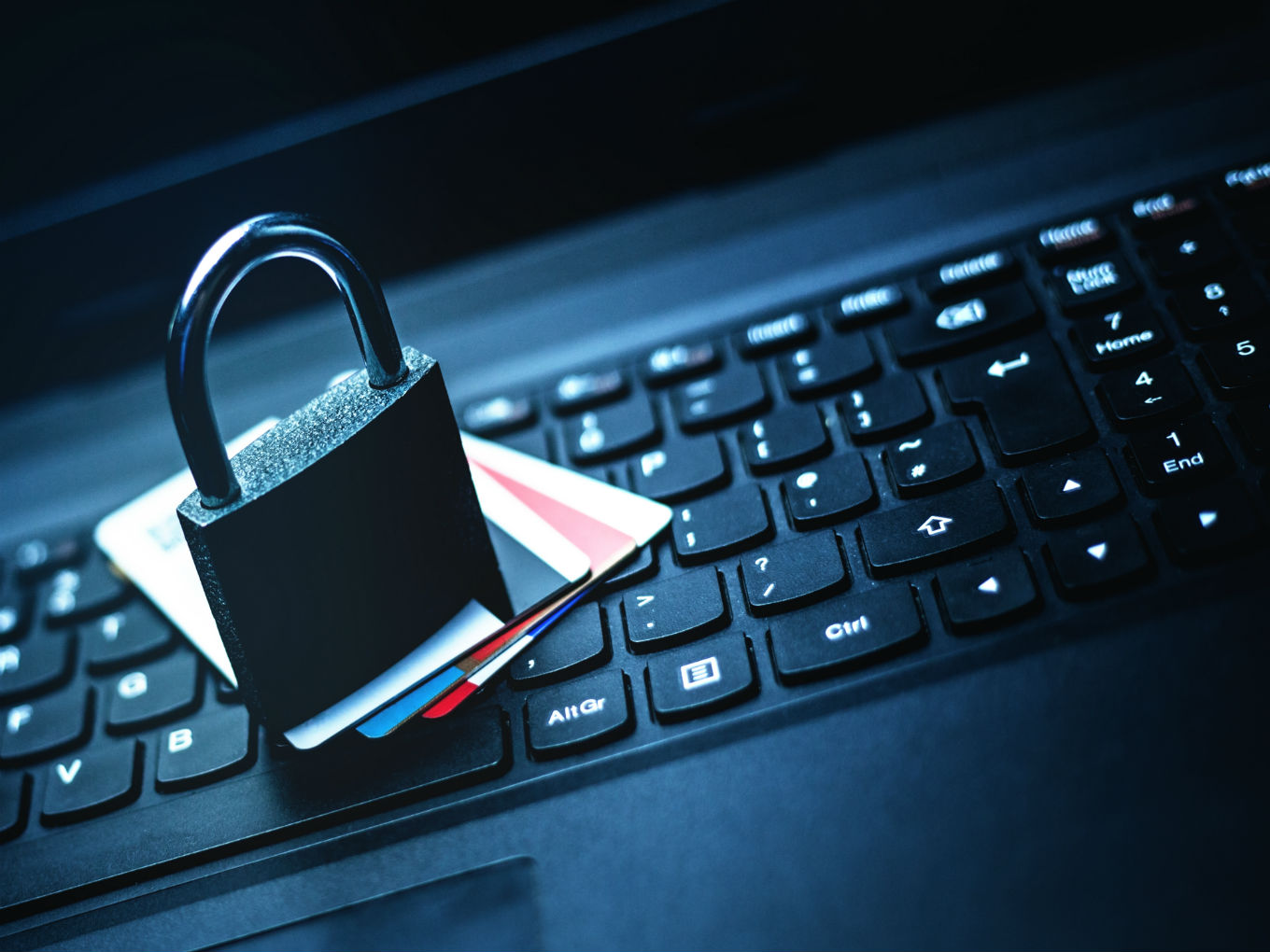 Following the appeal made by global digital payment companies to extend the deadline for data localisation from the current October 15, the Reserve Bank of India (RBI) has reportedly announced that the deadline will remain the same and if the payment companies fail to comply then it could also initiate action against them.

As said, the Central bank did not believe in the argument that the companies are facing technological challenges. According to RBI, in the worst scenario, the companies could hire cloud services to store their data locally.

The Central bank further believes that six months was enough time given to the companies for adhering to data localisation rule.

Citing a senior banker, ET has reported that all the payment companies will have to submit a compliance report to the RBI within the set deadline and on the basis of the report, the RBI will decide on the actions.

The users of companies which fail to comply with the data localisation norm within the stipulated deadline need not be concerned about the services as their use of debit or credit card will remain unhindered.

Nearly 80% of the payment companies have already complied with the RBI rule and thus the bank believes that other companies could have done it as well.

In order to keep user payments data safe during data breaches, RBI had ruled that it is mandatory for all the digital payments company to store the users data locally in Indian servers. The companies were given a time period of six months to follow and execute the order.

While certain companies such as Alibaba, Paytm, Google, Microsoft, Xiaomi, and VMW, among others has voiced their opinions in support of the norm, companies such as Visa, Mastercard, PayPal had appealed for extension.

Digital payments giant Paytm had vehemently stood in favour of the data localisation norm and had also stood against mirroring of the data overseas.

Alibaba Cloud has also encouraged the move and also stated that the company is localising data in all countries to promote data security.

Recently, Facebook owned messaging service WhatsApp which is facing challenges to launch its digital payment services in the country has reportedly build a system to comply with the data localisation rule.

It is not be noted that the time is almost up and there are only three more days to go. At this point, what will the digital companies do to avoid RBI’s action is yet to be seen.