Nexus Venture Partners has invested in over 100 startups 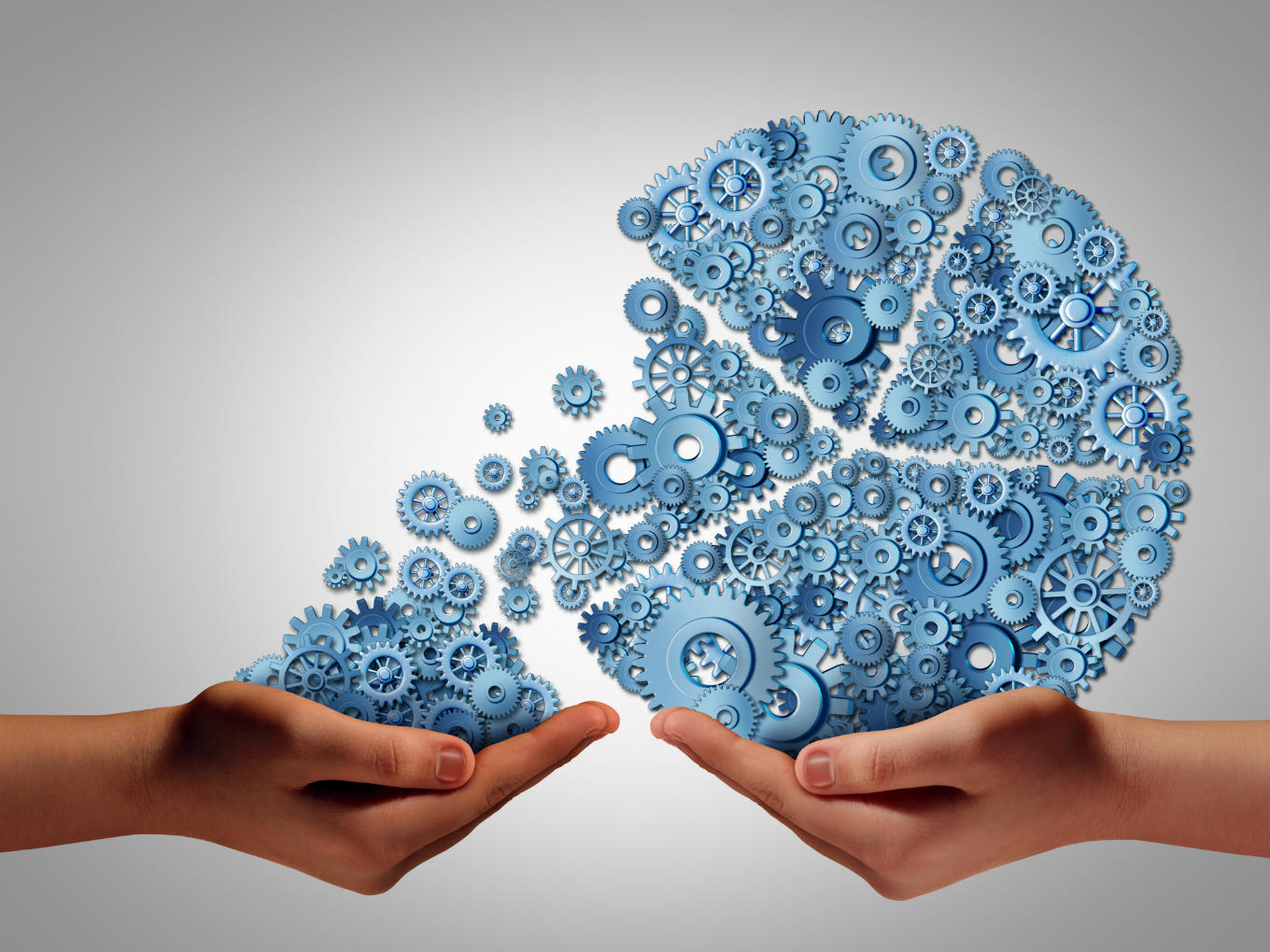 According to the SEC filings, the firm has raised an additional $38.5 Mn from three new investors. The investment declaration comes as an amendment to last year’s filing in which the firm said it has raised $315 Mn from 29 investors.

Nexus Venture Partners was founded in 2006 by three former entrepreneurs— Silicon Valley-based Naren Gupta along with Mumbai-based Sandeep Singhal and Suvir Sujan. The firm makes investments in early-growth stage companies with an average ticket size of $500K-$10 Mn. They also like to participate in follow-on investments at later stages for companies that successfully execute their business plans.

The firm had raised $100 Mn in its first fund. It is said to have about $1.2 Bn in assets under management, after its fourth fund closed at $450 Mn concluded in 2015.  The firm has invested in over 100 startups such as Zomato, Snapdeal, Delhivery, Goodera etc. Its successful exits include Gluster, Gitter, ElasticBox, MapMyIndia among others.

However, with the growing losses, write-offs, and consolidations at a lower valuation, many major bets proved to be a disappointment. This includes the likes of  Snapdeal, Shopclues, Housing, Stayzilla and Tinyowl.

According to Inc42 DataLabs, from 551 in 2017, the number of seed-stage deals have come down to 331 in 2018 — a 40% decline. On the other hand, the total amount invested in early-stage startups has gone up by a staggering 138%. At present, there are over 416 venture funds who have a focus on the early-stage startups in India.