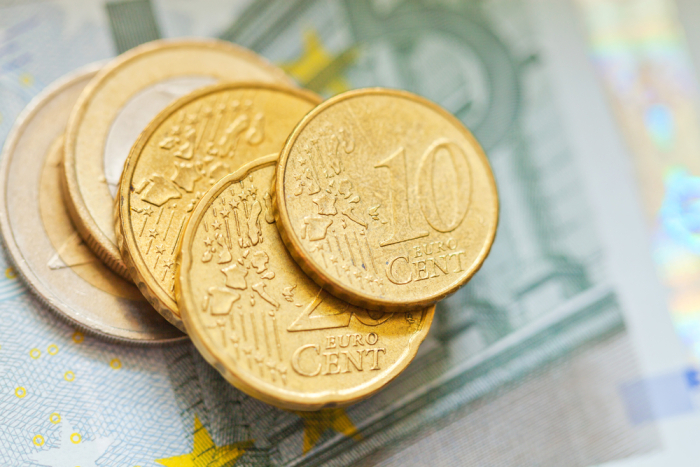 The US-based venture capital firm, Nexus Venture Partners is in talks with limited partners to raise up to $400 Mn for its next fund. The move will make Nexus to gather $1 Bn in terms of total funds under management.

According to the reports, the $400 Mn fund will be the second largest India-centric fund to be raised after Sequoia Capital India raised $530 Mn early last year.

The person familiar with the development said, “Nexus have been pre-marketing the new fund since late last year. It has a soft target of $400 Mn. Given the heightened interest in India, they may raise more.”

India’s startup market has grabbed a lot of attention from foreign limited partners such as university and corporate endowments, pension trusts and global fund-of-funds in last two years. Earlier in 2014, investors had raised a record $1 Bn in fresh capital, up from $309 Mn raised in 2013.

Matrix Partners India– It is expected to announce a new fund early next year.

Nexus Venture Partners has offices in India and Silicon Valley. Currently, it has over $600 Mn under management and an active portfolio of over 50 companies across technology, internet, media, consumer, business services sectors.

Some of the companies that Nexus has invested in include Snapdeal, Druva, Cloud.com, MapMyindia, Netmagic and Bigshoebazaar (Online wholesale cash & carry platform).