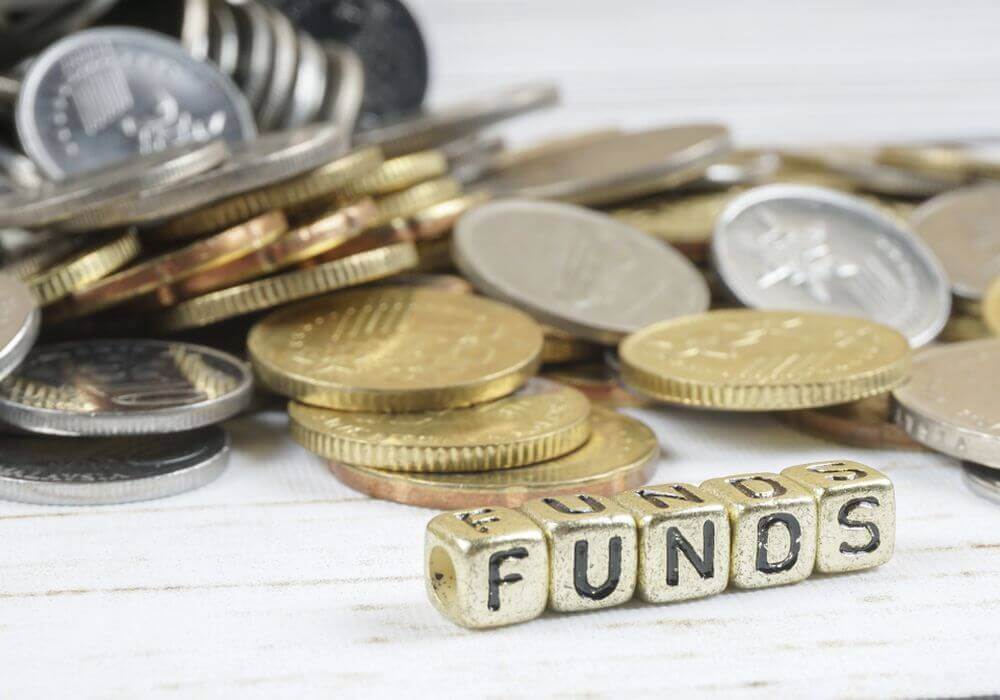 One of India’s leading homegrown VC company, Nexus Venture Partners is taking quick steps to close its fifth fund worth $450 Mn. As per SEC filings, so far Nexus has raised $313 Mn from 29 investors.

Earlier in January 2018, the media reports surfaced that the company is looking to raise $350 Mn- $400 Mn, to increase its share of investments in the US-based software companies.

Currently, Nexus has about $1.2 Bn in assets under management, with its fourth fundraise of $450 Mn concluded in 2015. 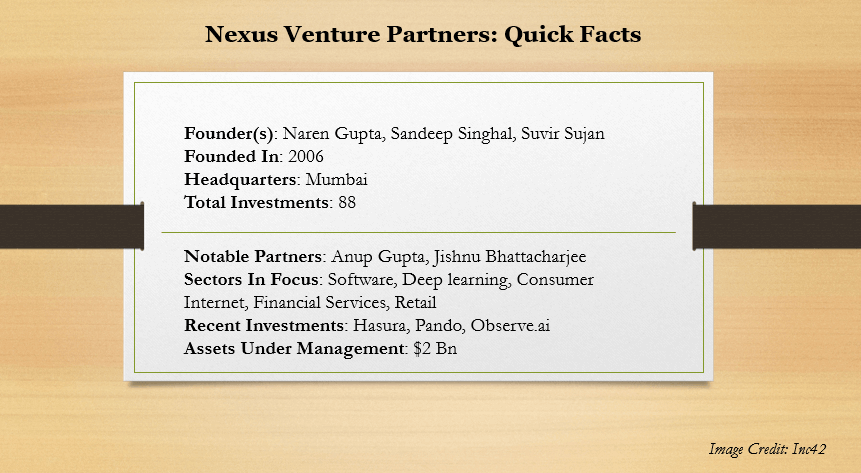 Nexus has been active in the Indian market since 2006 and has made a number of bets in the local consumer internet space. However, with the growing losses, write-offs, and consolidations at a lower valuation, many major bets proved to be a disappointment.

This includes the likes of  Snapdeal, Shopclues, Housing ( now merged with PropTiger), Stayzilla (stuck in the midst of insolvency proceedings) and Tinyowl (acquired by Runnr which in turn was acquired by Zomato).

Last year, the company was hard hit after the SoftBank orchestrated a merger between Flipkart and Snapdeal did not transpire, as it had passed up several opportunities to take an exit from Snapdeal.

However, its investments in logistics and cloud data management companies like Druva, Helpshift, and Delhivery amongst others have been doing well.

In all, Nexus Venture Partners has invested in about 88 startups focusing on consumer retail, business services, healthcare, education and enterprise technology from its four funds.

Although the fifth fund is focussed on the US-based software companies, will any of the local tech startup be able to gain Nexus Venture Partner’s interest here, will be interesting to watch.