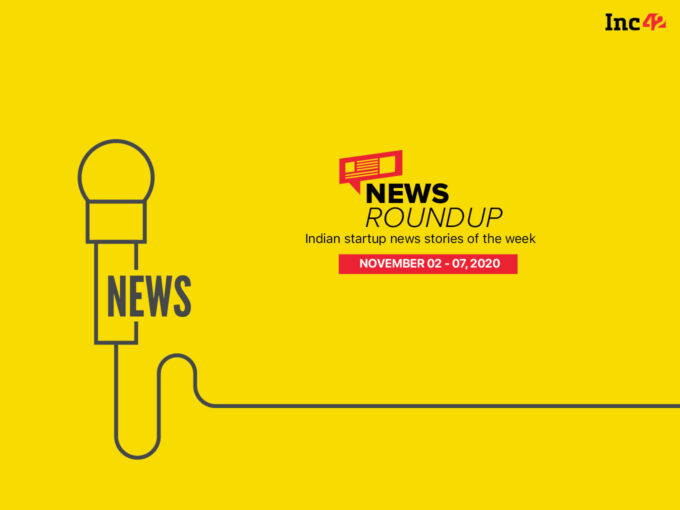 Last week Andhra Pradesh Chief Minister YS Jagan Mohan Reddy demanded a ban on 132 websites as part of the state’s sweeping crackdown on online real-money gaming and gambling, which it deems a “social evil”. Curiously, the list of websites included several websites that have nothing to do with real-money gaming. These include casual gaming website miniclip.com, a proxy website for downloading popular esports title Fortnite, and EA Games, the website of a popular American video game developing company which has developed popular esports title such as FIFA.

It is worth noting that in September, the Andhra government amended its Andhra Pradesh Gambling Act, 1974 to ban online gaming and gambling websites

“The Tamil Nadu government taking a note of the situation has decided to swiftly pass legislation for arresting people running the apps and those playing the gambling games that involve betting money,” he said on Twitter.

If Tamil Nadu does indeed ban online real-money gaming, which effectively bars companies operating skill-based real-money card games such as poker and rummy from functioning, it will join a growing list of Indian states who’ve formally deemed real-money gaming as a social evil and proceeded to outlaw it with amendments to the law. In Assam, Andhra Pradesh, Telangana and Odisha, there’s a blanket ban on card games played for money.

On a related note, after hearing a plea on the fallout of online gaming, the Madras High Court has issued notices to Indian cricket team captain Virat Kohli and the Board of Control for Cricket in India (BCCI) president Sourav Ganguly. The Madurai Bench of the HC also issued notices to actors Prakash Raj, Rana Daggubati and Tammana Bhatia.

Nevertheless, the week did have some good news for gaming and esports aficionados. A TechCrunch report, citing sources, claimed that PUBG Corporation, the parent of popular battle royale game PUBG Mobile, which was banned by the Indian government in September as part of its ban on 118 Chinese apps, has told some of the game’s high-profile streamers in the country that they can expect to resume the services in India before the end of the year.

Among the movers and shakers this week, Pinelabs has appointed former Square and Facebook senior executive Gokul Rajaram as an advisor.

From the funding and acquisitions corner, about $28 Mn was invested across 18 Indian startups this week.