Previously, a majority of ShareChat’s traffic originated from Tier II, Tier III and beyond regions 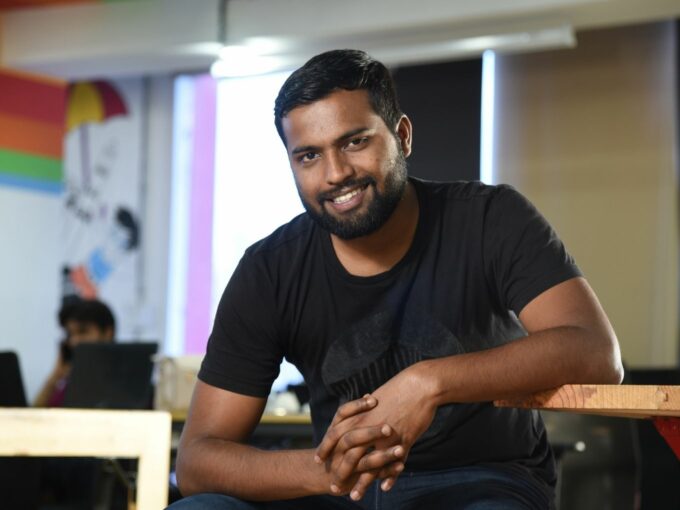 Bengaluru-based social media platform ShareChat has recorded a 166% spike in its monthly active users base from 60 Mn during the pandemic to 160 Mn till now. Over these months, the daily average user time spent on the platform has also increased from 24 minutes to 31 minutes, the company’s cofounder and CTO Bhanu Pratap Singh has said.

Besides this, the company has also managed to increase its presence in the metro and Tier I cities. Previously, a majority of ShareChat’s traffic originated from Tier II, Tier III and beyond regions. Speaking to Inc42, Singh said, “This highlights the fact that language-first internet users are emerging across the country, though it is more dominant in Tier II, III and IV cities.”

ShareChat started its journey in 2015 as a content-sharing tool for WhatsApp with users sharing about 100K content pieces per day. The company gradually evolved into a regional language-focused social media platform. It relies on user-generated content, and enables them to create, create, discover and share content with each other much like people do on Tumblr and Instagram.

It has several other features like anonymous chat, direct messaging, original video content under the banner of ShareChat Talkies. The platform also has features like “Shake-N-Chat” which connects two users engaging with content from similar genres, over personal chat, at random. It was founded by IIT-Kanpur alumni Farid Ahsan, Ankush Sachdeva and Singh.

ShareChat’s massive growth in 2020 can be attributed to two factors. First, the Covid-19 pandemic and the resultant lockdown, which pushed people further into digital adoption. According to data released by Carat India, smartphone usage increased by 1.5 hours a week and social media consumption nearly doubled to 280 minutes a day. India also hit 500 Mn internet users, riding on the growing popularity in the rural regions.

Commenting on ShareChat’s preparedness to handle the sudden surge, Singh said, “This is where ShareChat is uniquely placed. We were already operating at a large scale before this growth phase, and hence, scaling up further with this surge was never a problem. The platform is robust and flexible enough to manage any scale at any given point in time. So despite having no clue about the upcoming huge traffic surge, we were still able to handle it.”

In order to leverage it further, the company launched a short video app of its own called Moj. The Moj app has garnered over 80 Mn MAUs with users spending on an average of about 34 minutes on the platform. It has more than 50 Mn downloads on Google Play store. Like ShareChat, Moj too is available in vernacular languages, such as Hindi, Marathi, Bengali, Gujarati, Punjabi, Odia, Tamil, Telugu, Haryanvi, Rajasthani, and Urdu among others.