As Per Industry Estimates, The Fall In The Number Of Wallet Users Has Been Around 80% 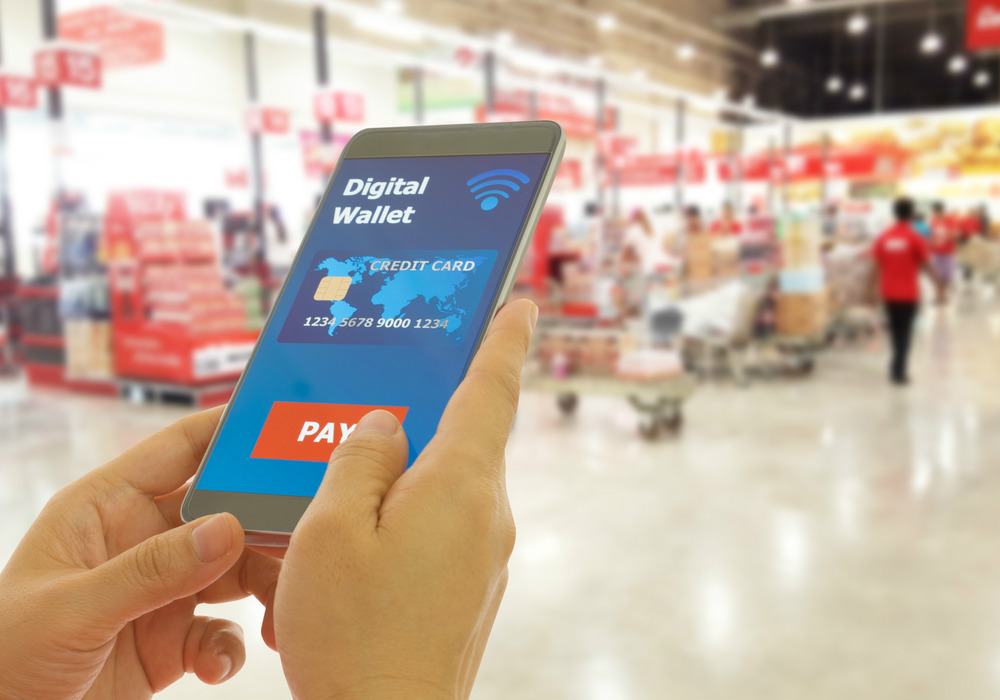 Despite demonetisation, cash still remains the primary means of payments India, as evident from the cash crunch that is currently brewing in the country. Along the sidelines, it seems that transactions of mobile wallets have dropped significantly due to stricter KYC norms that the RBI instituted last October.

As per industry estimates, the fall, in terms of the number of digital wallet users, has been somewhere around 80% to 90% and is largely the result of most customers shying away from full KYC authentication.

Notably, the completion of the KYC involves linking of Aadhaar card and PAN card to the e-wallet mobile applications. The RBI had earlier stated that the customers, who are not willing to follow the KYC process, could close their PPI accounts and get the balance money transferred into their respective bank accounts.

For instance, the digital payments arm of Amazon India, Amazon Pay, has witnessed a sizeable drop in cash loading into the e-wallet. Commenting on the matter, a spokesperson for the ecommerce giant told ET, “Cash loads have reduced by 95%. This will mean lower digital payment adoption in the long run, especially as we expand further into smaller cities and towns. We are losing an opportunity to engage customers who typically do not use electronic instruments.”

The mandatory full KYC requirement has driven off many customers, who are now shifting more to cash-on-delivery. Incidentally, cash-on-deliveries accounted for 40% of Amazon India’s total transactions after demonetisation in November 2016. However, in the months since then, it has jumped back to 60%, claimed the company’s spokesperson.

An email query Inc42 sent to Amazon India’s communication team did not elicit a response till the time of publication.

Echoing Amazon India’s statement, MobiKwik CEO Bipin Preet Singh also stated, “As a share of people who have at least submitted some identification documents with us, it stands at close to 40% of our total users. By the end of this year we are hoping that we can manage to double transaction.”

On the matter, Sunil Kulkarni, Joint Managing Director of Oxigen Services, which runs a wallet for domestic remittances, added, “The industry average is still in the low single digits for the number of people who have done their KYC out of the total number of users of mobile wallets.”

According to another person close to the development, of the total wallet accounts in the country, only around 15% are full KYC compliant. He said requesting anonymity, “If interoperability was made a reality, then we could have told customers that doing full KYC is beneficial as he could use it to make payments across multiple merchant locations, but interoperability guidelines are yet to come from the RBI.”

One of the biggest issues with digital payments has been the fact that a mobile user wallet, say of Paytm, can only transact with another Paytm user and not with a MobiKwik or a FreeCharge user.

With these guidelines coming in place, inter wallet transactions will become possible. With the interoperability of wallets, one can easily transfer money between wallets so that it can be used where required. Prepaid cards are also expected to be made interoperable as part of this process.

The Ongoing Upheaval In The Digital Payments Sector

Ever since the RBI issued stricter KYC guidelines for digital payment users last October, the sector has seen some major upheavals. As earlier reported by Inc42, the Reserve Bank of India (RBI) had refused to extend the deadline for KYC (Know Your Customer) beyond February 28, 2018, stating that enough time has already been granted to adhere to the prescribed guidelines.”

However, adding to the confusion, the country’s Supreme Court, on March 13, 2018, extended the deadline for mandatory linking of Aadhaar Card to avail various government services and welfare schemes. As per reports, more than 50% of the PPIs are still not KYC compliant.

Most recently, the RBI has asked all payment system operators in the country to store data – pertaining to their customers – within India. The move is geared towards ensuring that user details remain secure against privacy breaches. As per the directive, the payment system companies have been given six months to comply with the newly-released norms.

While the introduction of interoperability would give a huge boost to digital wallets in the country, the stricter KYC norms, at present, are causing users to shy away from these digital payment solutions, instead opting for cash payments. How that would affect the sector’s growth and India’s transition to a cashless economy remains to be seen.