Is Interoperability Still A Distant Dream For The Indian Mobile Wallet Firms?

Is Interoperability Still A Distant Dream For The Indian Mobile Wallet Firms? 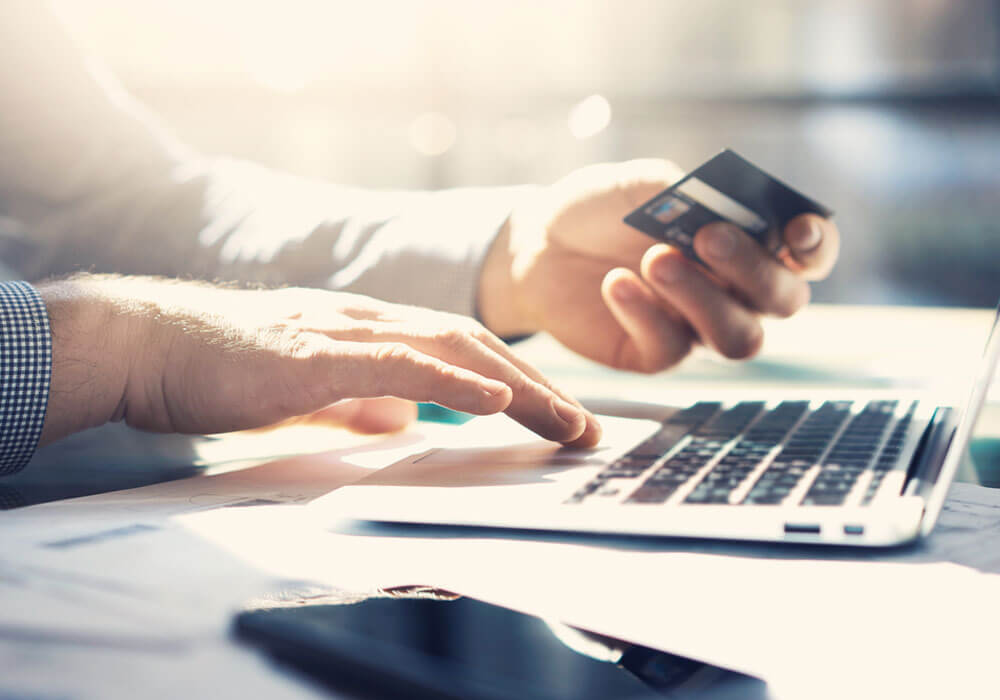 With an aim of expanding their reach to the Indian user, the mobile wallet companies have urged the central banking institution to allow them to access merchant payments on an interoperable framework.

Another issue irking e-wallet firms is the chaotic transaction settlement system. The booming companies have asked the RBI for a settlement account that mobile wallets could have with banks so that both the credit and debit transactions can be resolved directly by the National Payments Corporation of India.

Speaking to the media, a top official from a Bengaluru-based payments company  said, “Regarding the revenue side, the interchange framework that is working for banks at present should be extended to mobile wallets as well, since we become direct system participants in the banking ecosystem.”

Echoing the urgency, Vinay Kalantri, Founder and Managing Director of The Mobile Wallet also said that with interoperability, mobile wallets can function like a bank account where transactions can happen through a secured channel across wallets as well as other bank accounts. “If full KYC of our customer base gets us interoperability, it is completely justified,” he added.

While many Indians are in a tizzy over linking their Aadhaar card or PAN card with mobile wallets, the RBI had refused to extend the deadline beyond February 28, 2018 saying, “Sufficient time has already been given to meet the prescribed guidelines.”

RBI further stated that the customers who are not willing to follow the KYC process can close their PPI accounts and get the balance money transferred into their respective bank accounts.As per the guidelines, e-wallet users will be able to resume full services only after submitting their Aadhaar card details as part of the KYC process.

Experts believe that due to such stringent measures rolled out by the RBI, these mobile wallet firms, which have reportedly acquired more than 500 Mn customers, will face a potential loss of up to 40% of their user base.

Sunil Kulkarni, Co-Chairman of the PPI committee of the PCI reportedly said, “Customers see KYC as a point of friction and need to be motivated for adopting digital transactions.”

The major question that arises from this contention is whether India will succeed in becoming a cashless economy?

Well, at present, India lags behind its peers in terms of infrastructure for digital transactions. Currently, only 10% to 12% of the people in India are connected to the Internet, with the figure being just 3% in rural area. It is time that the government gives these people a leg-up so that they can cope up in a world which is demonstrating a rapid change and adoption in technology, particularly in the digital payments segment.