Last month, the Congress party wrote to Mark Zuckerberg demanding an internal inquiry into the functioning of the India unit of the company 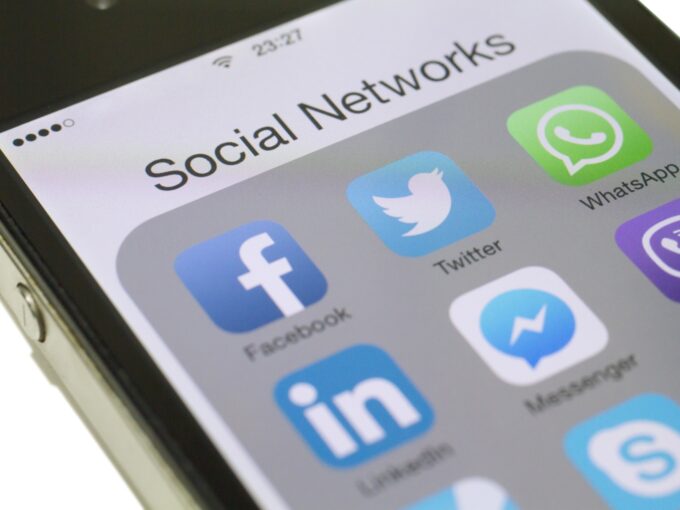 Facebook parent Meta and WhatsApp are looking to hire chief compliance officers, nodal officers and grievance officers in India to comply with India’s new IT norms.

Both the companies have listed job openings on LinkedIn accounts.

“We are looking for a highly motivated professional for the role of Nodal Contact Person & Grievance officer in India. This person will coordinate with law enforcement agencies in India, including facilitating timely responses to valid legal requests under applicable law and our policies. This person shall also oversee the company’s acknowledgement, redressal and response to user complaints and grievances,” the LinkedIn posts read.

The roles for nodal contact and grievance redressal officers would entail overseeing the coordination with law enforcement agencies while working with internal teams to respond to legal requests and requisitions.

They would also have to maintain high standards of judgement while handling numerous time-sensitive escalations with competing priorities along with ensuring that law enforcement and regulatory requests are acknowledged, reviewed and handled pursuant to applicable law and WhatsApp’s and Facebook’s policies, among other responsibilities.

Further, regarding the compliance officers at both the companies, the role would involve overseeing and monitoring compliance with applicable laws and regulations of India, including the information technology laws and rules along with other laws.

The concerned compliance officials would work closely and creatively with cross-functional teams, including legal and policy, in reviewing and addressing governmental regulations, agency guidelines, and policies.

The IT (Intermediary Guidelines and Digital Media Ethics Code) Rules which came into force on May 26th 2021, mandate that social media intermediaries with over 50 lakh users to appoint grievance officer, nodal officer and a chief compliance officer in the country.

Paresh B Lal who was appointed as WhatsApp’s Grievance and Nodal officer in June this year quit from the Facebook-owned company in October, according to his LinkedIn profile.

As per the new IT guidelines, social media intermediaries with or more than 5 Mn users in India have to comply with the guidelines. Apart from appointing a chief grievance officer, chief compliance officer and a nodal contact person, the social media companies, upon receiving a court order or instructions received from any government agency, shall not host unlawful content in the interest of the

If such a content piece is already live on the platform, the social media intermediaries have to remove it from the platform within 36 hours of receiving the court order or instruction from the government agency.

However, the new norms came in with a lot of controversies and reluctance from the social media giants.

In September, WhatsApp’s CEO Will Cathcart said that the India Government’s new norm undermines the security of the users that the end-to-end encryption provides.

Under the rules, social media platforms also need to release their monthly compliance report. As per WhatsApp’s compliance report released earlier this month, in October, it had banned 2,069,000 accounts. The report added that WhatsApp received 500 grievances in October, of which almost half of them were ban appeals.

In one of its largest markets – India – Facebook has also been no stranger to controversies. Last month, citing human rights groups, Wall Street Journal (WSJ) reported that Facebook is stifling independent reports commissioned to investigate hate speech on its services in India.

The human rights groups had provided extensive input to a U.S. law firm that Facebook commissioned in mid-2020 to undertake the report, the WSJ report said. The report added that the groups supplied hundreds of examples of inflammatory content and suggested ways Facebook could better police its services in India.

Following the report, the Indian National Congress (INC) in November wrote to Mark Zuckerberg, demanding an internal inquiry into the functioning of the company in India.

Earlier too it has been under fire over the circulation of hate speech and its alleged negligence towards curbing such instances.

Recent reports by New York Times and the Wall Street Journal suggested that Facebook deliberately ignored posts that targeted Muslim communities between 2019 and 2020.

On December 8, Meta unveiled its first standalone office in Asia, at Gurugram. Along with the standalone office, Facebook India vice president and managing director Ajit Mohan announced a new centre to train 1 Cr small businesses and 250,000 creators in the next three years.