The office has a new centre to train 1 Cr small businesses and 250,000 creators in the next three years

The Indian National Congress (INC) had written to Mark Zuckerberg, demanding an internal inquiry into the functioning of the company in India after reports surfaced of the company’s right-wing bias 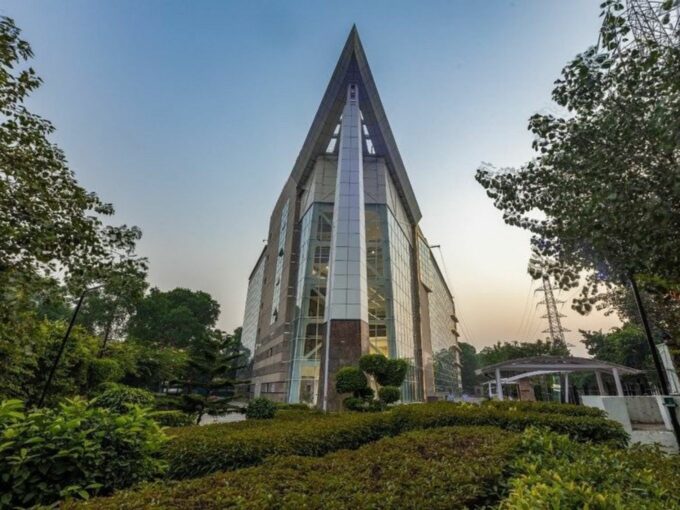 Facebook Parent Meta has unveiled its first standalone office in Asia in Gurugram yesterday. Along with the standalone office, Facebook India vice president and managing director Ajit Mohan announced a new centre to train 1 Cr small businesses and 250,000 creators in the next three years.

“India’s not just the largest country for Facebook, WhatsApp, and Instagram, it’s also where in many ways, the future of the internet is being shaped. We see this office as an opportunity for us to build a space that does not just house our largest team in the country, but will also be a space that deeply engages with the world outside,” Mohan said.

“The spaces here will see directed, purposeful efforts from Meta to fuel their pursuits, ideas and ambition. That is why we are embracing the ambitious goal of training one crore small businesses and 250,000 creators,” he added.

After reports of the social media giant’s bias towards the BJP-led (Bharatiya Janata Party) government at the centre, the Indian National Congress (INC) had written to Mark Zuckerberg, demanding an internal inquiry into the functioning of the company in India.

“I want to bring to your notice the apparent & evident bias that your company has shown in our country towards the ruling dispensation despite their proclivity of sharing hate speech, misinformation, fake news & inflammatory content on your platform,” said Rohan Gupta, chairman of INC’s social media department.

The human rights groups had provided extensive input to a U.S. law firm that Facebook commissioned in mid-2020 to undertake the report, the WSJ report said. The report added that the groups supplied hundreds of examples of inflammatory content and suggested ways Facebook could better police its services in India.