The company received 560 grievance reports during September 1st to 30th

This is the fourth compliance report published by the messaging platform 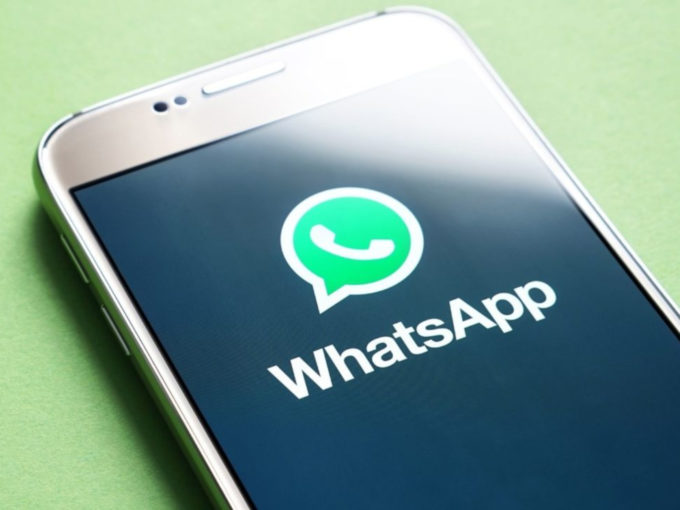 Facebook-owned WhatsApp banned 22,209,000 accounts in India in September, according to its latest compliance report.

The report also said that the company received 560 grievance reports between September 1st and 30th.

This is the fourth compliance report published by the online messaging platform after the new IT intermediary guidelines came into effect in May this year.

In September, WhatsApp received 560 grievance reports in India including 121 instances of account support, 309 ban appeals, other support and product support (49 each) and 32 grievance reports related to safety.

As per the report, 51 accounts were “actioned” based on the reports received.

In August, the platform barred about 2 Mn Indian accounts, while it received 420 grievance reports. Before that, between June 16 and July 31, it had banned 3 Mn accounts. In its first compliance report, WhatsApp said it had banned 2 Mn accounts between May 15 and June 15, 2021.

As per the new IT guidelines, social media intermediaries with or more than 5 Mn users in India have to comply with the guidelines. Apart from appointing a chief grievance officer, chief compliance officer and a nodal contact person, the social media companies, upon receiving a court order or instructions received from any government agency, shall not host unlawful content in the interest of the

If such a content piece is already live on the platform. In this case, the social media intermediaries have to remove it from the platform within 36 hours of receiving the court order or instruction from the government agency.

However, the new norms came in with a lot of controversies and reluctance from the social media giants.

Although the players have largely complied to the norms, concerns continue to exist. In September, WhatsApp’s CEO Will Cathcart said that the India Government’s new norm undermines the security of the users that the end-to-end encryption provides.