Facebook is allegedly stifling an independent report on hate speech in India.

Rohan Gupta, Chairman - Social Media Department, Indian National Congress wrote that it is "unfortunate that the company continues to favour its business interest over the lives and safety of the users"

According to the company’s latest transparency report, the Indian government made 45,275 data requests to Facebook in the first half of 2021, 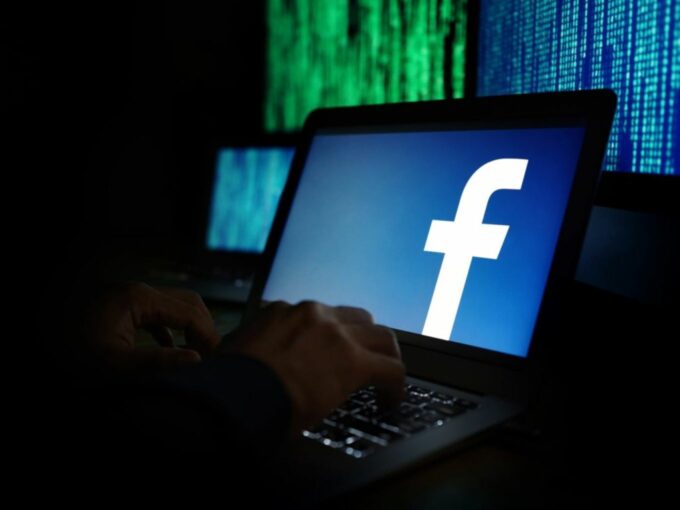 As reports of social media giant Facebook holding bias towards the BJP-led Central Government resurface, the Congress party has written to Mark Zuckerberg, the Facebook CEO, demanding an internal inquiry into the functioning of the India unit of the company.

In the letter (dated November 11), Rohan Gupta, Chairman – Social Media Department, Indian National Congress wrote, “I want to bring to your notice the apparent & evident bias that your company has shown in our country towards the ruling dispensation “despite their proclivity of sharing hate speech, misinformation, fake news & inflammatory content on your platform.”

“Over the last two years, an abundance of evidence has been released that points to the negligence of your company in controlling this hate speech and deliberately ignoring internal documents raising concerns over the same issues,” the letter highlighted.

Gupta, in his letter, added that India is one of the largest markets for the platform with over 370 Mn users and it is “unfortunate that the company continues to favour its business interest over the lives and safety of the users”.

Asking for an internal inquiry, he demanded that the findings must be made public.

The development comes just after Wall Street Journal, citing human rights groups, said in a report that Facebook, now known as Meta, is stifling an independent report it had commissioned to investigate hate speech on its services in India.

The human rights groups have provided extensive input to a U.S. law firm that Facebook commissioned in mid-2020 to undertake the report, the WSJ report said. The report added that the groups supplied hundreds of examples of inflammatory content and suggested ways Facebook could better police its services in India.

The report has caused uproar in India and has put the limelight back on the alleged deliberate negligence of Facebook towards the spread of hate on its platform.

In a similar move, deputy leader of the Congress in the Lok Sabha, Gaurav Gogoi has also written to Ajit Mohan, Managing Director, Facebook India, seeking details of the company’s steps to address the concerns and regulate hateful content in the future.

This is not the first time that the social media behemoth has been under fire over the circulation of hate speech and its alleged negligence towards curbing such instances.

Recent reports by New York Times and the Wall Street Journal suggest that Facebook deliberately ignored posts that targeted Muslim communities between 2019 and 2020.

In September 2020, the Delhi Assembly’s Peace and Harmony Committee had issued summons to Ajit Mohan. The committee was probing whether hateful content on Facebook’s platform fuelled discontent among the citizens and if there was any role or complicity of Facebook officials in the Delhi riots, which took place in February 2020.

Facebook was also asked to take down Facebook and Instagram posts about the lack of resources in light of the second Covid wave, following which the company was widely criticised.

During this time, Facebook received 37,865 legal process requests from the government of India, in the six months from July to December 2020. According to the company’s latest transparency report, the Indian government made 45,275 data requests to Facebook in the first half of 2021, compared to 35,560 during the same period last year and 40,300 requests during the second half of 2020, marking a 27.32% and 12.3% increase, respectively.

Interestingly, Facebook was among the social media companies that squared off with the government over the issue of the IT rules and guidelines of 2021, which also seeks to target WhatsApp’s end-to-end encrypted chats. But this was after the exit of Ankhi Das and the political fallout from that controversy, which gave Facebook greater leverage in its debates with the government.

In August 2020, it was reported that Facebook India’s then public policy head Das had opposed applying the hate-speech rules to multiple politicians and groups that were flagged internally for promoting or participating in violence. Das quit a few days after the parliamentary committee on IT grilled Facebook on its bias towards specific content.

Das was also summoned by the Delhi government, but she did not appear before the legislative assembly and later she quit the company. Following her departure, Facebook appointed ex-IAS officer Rajiv Aggarwal as director of public policy in September to lead policy development initiatives.