To make the process easier, Indiatech will also form a core group of senior industry names and founding members

Indiatech will implement changes with the help of Government and SEBI 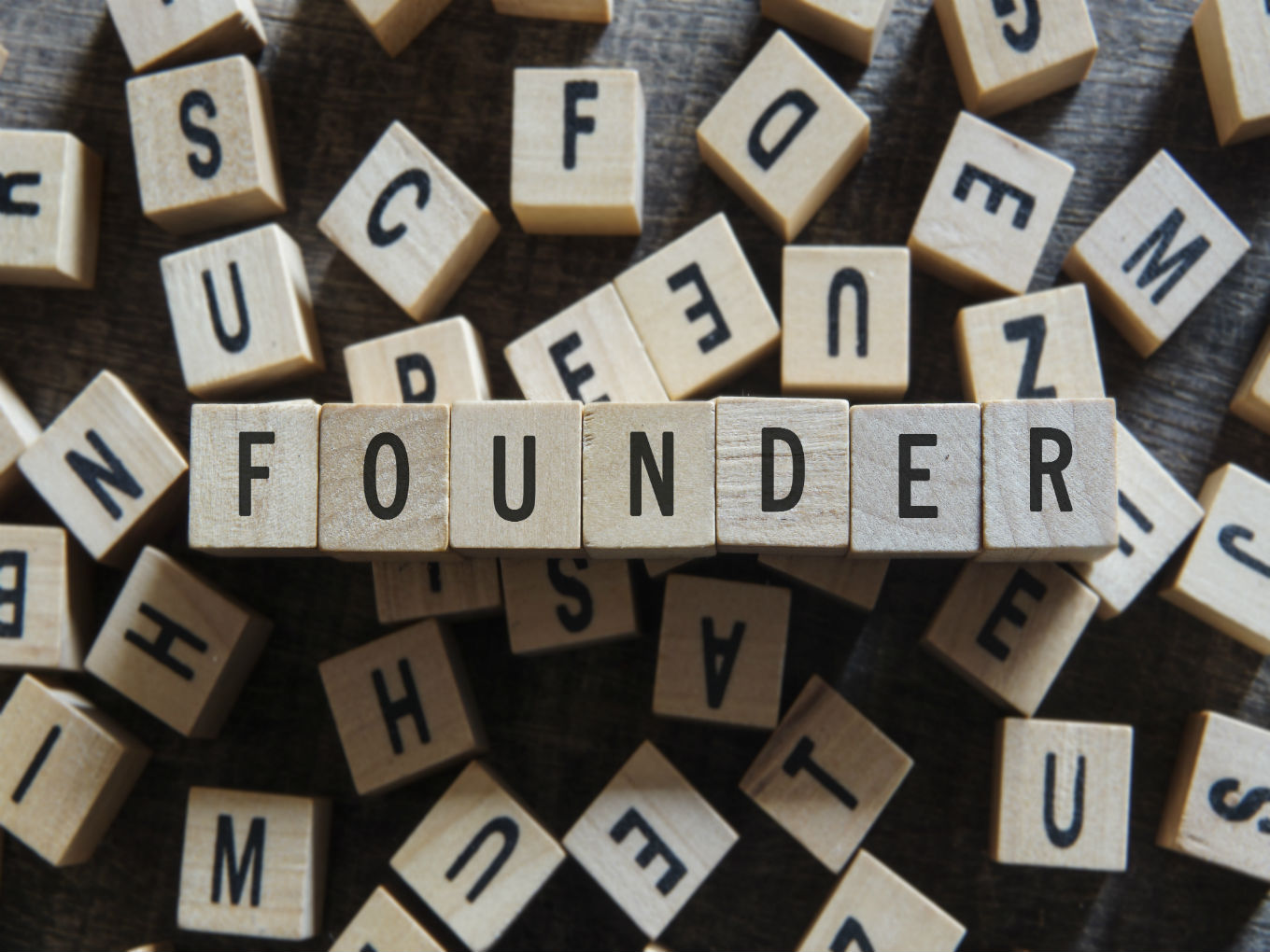 Kailasam joined Indiatech in August after Indiatech’s former CEO Gyanendra Badgaiyan resigned from the company over differences of opinion in the organisation.

The entire process may take a year before a legislation giving more powers to founders through dual voting rights is approved, reports said.

Multiple ministers, along with the Securities Exchange Board of India (SEBI), will have to get involved to take a decision on the matter; the approval of all concerned authorities is also essential for an approved legal framework on the issue.

According to reports, Kailasam cited examples of companies such as Facebook and others from the US, in which founders having relatively smaller stakes after dilution get stronger voting rights in the company’s strategic decision-making process.

Kailasam also gave indications that Indiatech would first approach the government to discuss the matter and not SEBI, which regulates stock markets in India.

Indiatech was conceptualised in 2016 when Flipkart’s former co-founder Sachin Bansal decided to create a lobby group focussed on consumer internet startups. The aim was to form a trade association to fight with the government for favourable laws for local companies such as Flipkart and Ola.

It was in October 2017 that Flipkart, Ola, and MakeMyTrip came together to launch Indiatech, which represents the interests of local Indian businesses. During that time, SoftBank, along with others VCs such as Matrix Partners and Kalaari Capital, had also agreed to back the lobby group.

SoftBank had at that time decided to provide its financial and strategic expertise to the Indiatech member companies to help them fight against rivals such as Amazon, Alibaba, and Uber.

However, despite having been around for many months now, Indiatech has not been able to achieve its goal. The lobby group was in news earlier when Amazon India head Amit Agarwal targeted it for advocating a protectionist approach in the Indian startup ecosystem.

In the same direction, Uber’s India head Amit Jain also said that Uber is as Indian as any other local player. The lobby group works to weed out foreign competition but was reportedly taking support from SoftBank, he added.

Recently, the Indian government has also set up a think tank to encourage homegrown ecommerce players and to mull over a domestic policy on ecommerce. The think tank has been set up to examine what should be done domestically to take advantage of the current upswing in India’s ecommerce sector and what can be done to regulate it now and in the future.

Indiatech counts Ola’s Bhavish Aggarwal, MakeMyTrip’s Deep Kalra, and Steadview Capital’s Ravi Mehta among its founding members. However, after the Walmart-Flipkart acquisition, Sachin Bansal and Bengaluru-based ecommerce company Flipkart are no longer a part of the group.