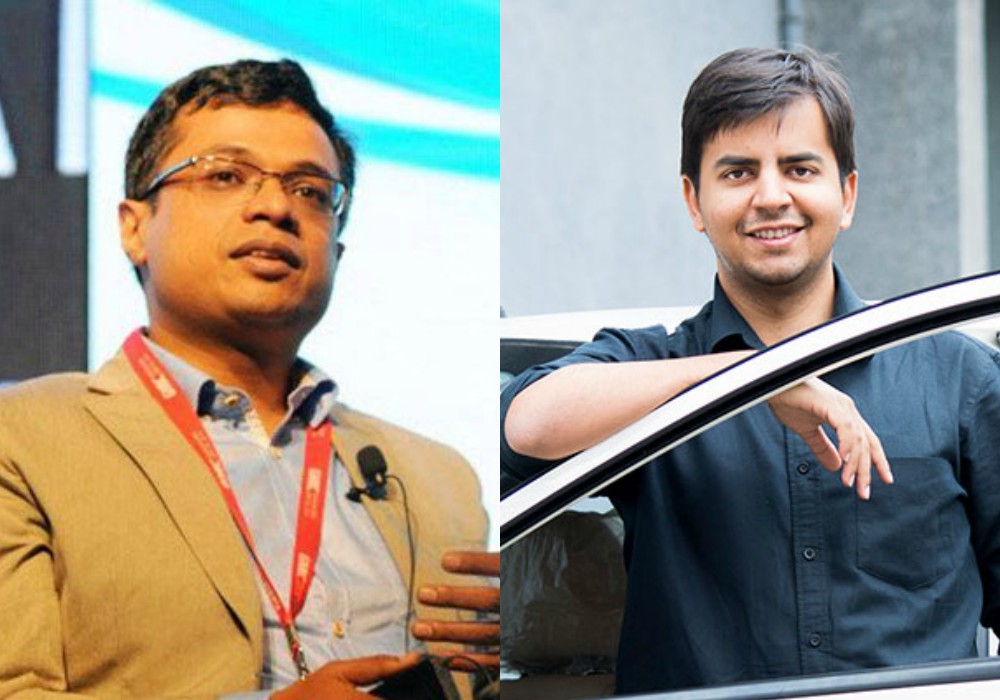 It was in October last year Flipkart co-founder Sachin Bansal was said to be in talks to create a lobby group focussed on consumer Internet startups. The aim was to form a trade association to solely fight for local companies such as Flipkart and Ola, with the government for favourable laws. Basically, to weed out competition from foreign players like Amazon and Uber. Bansal’s dreams may be coming to life soon in the form of Indiatech.

As per a recent report, Flipkart and Ola are trying to include players like MakeMyTrip to launch an industry body to represent the interests of local ventures. The lobby group will be called Indiatech.org and it will be led by Sachin Bansal – as founding president and Chairman.

The group will reportedly be a non-profit organisation with different layers of membership. It will work to promote the interests of homegrown startups against foreign players. Apart from this, the group will also focus on issues like job creation, skills training and providing resources to scale up Internet businesses.

Sources close to the development said that Indiatech will have a former IAS officer as CEO, who is expected to join in 2-3 weeks. Apart from this, other founding members are also rumoured to include online classifieds platform Quikr and Kavin Bharti Mittal’s Hike.

In December 2016, Flipkart and Ola co-founders urged the government to design policies which will favour homegrown companies and help them battle with foreign players.

An argument that was given initially suggested that Bansal and his comrades believed that with the power resting in the hands of local players, high-value jobs, security, data, and privacy will all be under Indian control. This time around Indiatech.org has invited global investors like Japan’s SoftBank, New York-based Tiger Global Management, Hong Kong-based hedge fund Steadview Capital, VC firms like Accel India and Matrix Partners India to be a part of the group.

The fact remains that most of these startups advocating favours for homegrown players are heavily backed by the foreign investors. Surprisingly, Flipkart the startup co-founded by the lobby group’s torch-bearer Sachin Bansal is not even registered in the RoC. It is registered as an entity in Singapore. How far this lobby group, led by Ola and Flipkart, will be able to go in its endeavour against foreign players remains to be seen.