After Amazon Hitting Back At Indiatech, Now Uber India Head Amit Jain Asserts Uber Is As Indian As Any Local Player

After Amazon Hitting Back At Indiatech, Now Uber India Head Amit Jain Asserts Uber Is As Indian As Any Local Player 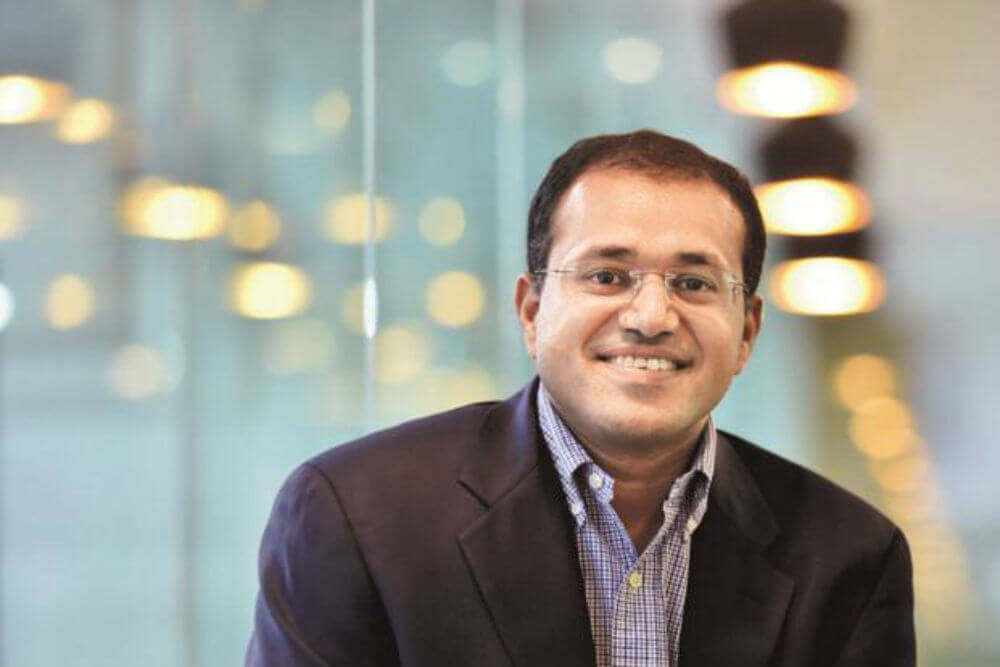 Taking a cue from Amazon India Head Amit Agarwal who stated in a media interview recently that Amazon is as Indian as any other startup, it’s now Uber India head Amit Jain to proclaim the same. Speaking to an English daily, Amit Jain stated that Uber is as Indian as any of its local competitors. Amit’s statement comes a week after a similar assertion from Amazon’s Amit Agarwal who hit back at the lobby group Indiatech which is advocating a protectionist approach in the Indian startup ecosystem.

Amazon India does not believe in the ‘unfair play’ argument being propagated by it, stated Amit Agarwal.

Amit Jain stated that said the fight for protection wasn’t a concern for the company (Uber) because the company was clear it is as local as anyone else. He also added that Uber’s focus towards India had not changed post the exit of founder Travis Kalanick as CEO. He said, “The strategy and direction for India hasn’t changed a bit. We continue to be on the same journey, when we were with Travis and now with Dara Khosrowshahi. India continues to remain a strategic market for Uber.”

Amit’s remarks on Uber’s Indianness are significant given that now SoftBank, which has become an aggressive investor in India and has fuelled Indian companies such as Flipkart, Ola, OYO and Paytm with billions of dollars this year, has also now agreed to back the lobby group Indiatech.

Other VCs such as Matrix Partners and Kalaari capital are also supporting Indiatech, led by Flipkart and Ola. Reportedly, SoftBank will provide its financial and strategic expertise to the Indiatech member companies to help them fight against foreign rivals namely Amazon, Alibaba, and Uber.

However what further makes the situation peculiar is that SoftBank is itself reported to be in talks with Uber for an investment. Last month, Arianna Huffington, the co-founder, and editor-in-chief of The Huffington Post has reportedly stated that SoftBank will “very likely” finalise its investment deal with Uber in the coming days.

Uber is currently valued at around $70 Bn and with this deal, SoftBank would likely invest $1 Bn-$1.25 reportedly. “Uber is still waiting on what’s going to transpire in terms of the price,” said Huffington.

She also indicated towards an increased probability of witnessing more consolidations. As she added, “having SoftBank on your cap table is very important when they’re also investing in so many of our competitors around the world.”

Also, in September, SoftBank Vision Fund CEO Rajeev Misra had made an interesting statement about the Japanese conglomerate’s intentions towards making peace between rivals Ola and Uber.

Apparently, for the moment, a last minute dispute between Uber’s former CEO Travis Kalanick and Benchmark Capital, one of its largest investors, which sued him earlier this year, is holding up the investment deal with SoftBank from materialising.

Interestingly, the news of SoftBank’s proposed financing in Uber came only a day after the Masayoshi Son-led investment firm infused fresh funds in the homegrown cab aggregator Ola. The $2 Bn round also saw participation from Tencent, a VC fund jointly run by the University of California’s investment arm, Ratan Tata and a number of US-based institutional investors.

If that investment goes through, it will be an amusing situation to say the least with it becoming an investor in both the rivals Ola and Uber and also supporting the lobby group Indiatech which only wants to advance the interests of Indian local firms. While industry pundits are furiously attempting to predict any kind of consolidation possibility between the two, it needs to be remembered Softbank’s earlier attempt of Snapdeal-Flipkart matchmaking was a failure. Will SoftBank then continue to back Indiatech if Uber becomes its investee company in order to continue its aggressive position in the formidable anti-Amazon lobby comprising of Flipkart and Paytm, remains to be seen.