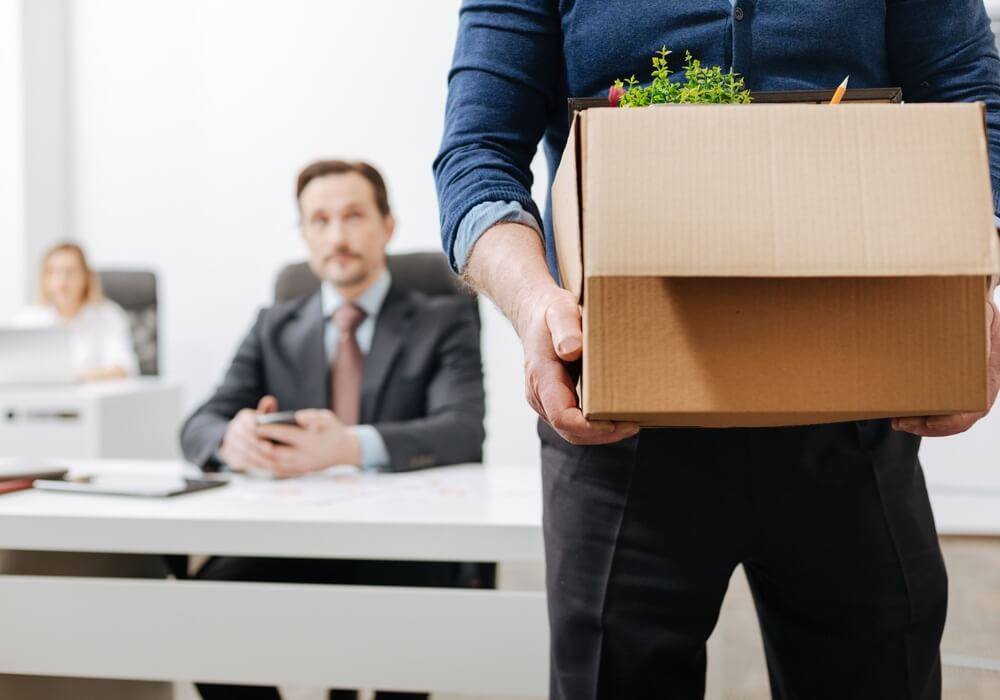 In a major jolt to the lobby group Indiatech, CEO Gyanendra Badgaiyan has resigned from the company, claims an ET report. This has been attributed to his difference in opinions and directions for the organisation with regards to the promoters of the lobby group viz founders of consumer internet majors like Flipkart, Ola, etc.

People familiar with the development shared with ET, “There was a difference in opinion on how the organisation should be taken forward. He wanted it more like a think-tank and diversify it into other parts of the economy. But the founders were not so keen on the idea.”

Gyanendra Badgaiyan, who took over as the CEO of Indiatech in October 2017, was not comfortable with the lobby group only serving to tech startups. According to multiple media reports, “Gyan (Gyanendra Badgaiyan) wanted Indiatech to emerge like an Ashoka University or an Indian School of Business, looking at the broader national interests which gives them a higher standing and that is how he came on board,” the person said.

But the priority of the founders was to build up a fight against the foreign rivals such as Uber and Amazon and persuade the Indian government to help local tech startups to dominate the Indian consumer Internet market. The ET report, however, avers, “Look, I can’t head a lobby group for you and that is not my intention.”

The sources further revealed that Badgaiyan, former Indian Administrative Service (IAS) officer and economist, had put in his papers about three weeks ago and the founders of the lobby group finally accepted his resignation last week.

After this, Badgaiyan reportedly plans to start his own think-tank but this leaves Indiatech in a complete disarray.

Prior to joining Indiatech, Badgaiyan was heading the National Centre for Good Governance (NCCG), a government body which guides and helps implement good governance reforms through research, policy analysis, training and advocacy. Before the NCCG, Badgaiyan was chief economist at United Nations Development Programme (UNDP) and a research fellow at the UN University.

Badgaiyan was an IAS officer from 1991 to 2013, during which he held various policy and field-level positions including as finance secretary and collector. His educational background includes economics at Delhi School of Economics and Cambridge University with a PhD from Princeton University.

Inc42 tried to dig more into this. While emails sent to both Flipkart and Ola did not elicit any response till the time of publication, the LinkedIn profile of Badgaiyan also leads to a black hole of information only.

Indiatech: Six Months Of Power Without Any Significant Achievement

Indiatech was conceptualised in 2016 by Flipkart’s co-founder Sachin Bansal. The aim was to form a trade association to solely fight for local consumer Internet sector companies such as Flipkart and Ola, with the Indian government to create favourable laws against global competitors.

In other words, the aim of the move was to weed out competition from foreign rivals like Amazon and Uber.

According to those familiar with the group’s views, the group behind Indiatech believes that if home-grown Internet firms do not succeed, India will likely lose $10 Bn of FDI per year, $1 Bn of tax revenues per year and a million jobs that could have been created based on the numbers extrapolated from China.

In October 2017, reports surfaced that SoftBank had agreed to back the lobby group Indiatech. Other VCs such as Matrix Partners and Kalaari Capital were also supporting Indiatech. Reportedly, SoftBank has also announced to provide its financial and strategic expertise to the Indiatech member companies to help them fight against foreign rivals such as Amazon, Alibaba and Uber.

At that time, Amazon India head Amit Agarwal had said that the company does not believe in the ‘unfair play’ argument being propagated by Indiatech. He had said, “I am as much as an Indian as anyone else out there and Amazon India is as much an Indian company as other startups. Other startups are as foreign in their investment profile as any other company. So, I really don’t understand this. But our focus is very much on serving customers and we are committed to the long term.”

Then, it was Uber India head Amit Jain who had proclaimed the same. He said that the fight for protection wasn’t a concern for the company (Uber) because the company was clear it is as local as anyone else. He also added that Uber’s focus towards India had not changed post the exit of founder Travis Kalanick as CEO.

As the lobby group loses out on its senior leadership, the impact of the resignation on Indiatech’s functioning and prospects of promoters fight against foreign players has taken a major hit. This also puts a question mark on the initial idea of framing a lobby group by the Flipkart founders as in the past six months, no significant development or initiatives were observed to be in play from the group. Will Flipkart founder appoint a new CEO or the lobby group initiative will take a rollback, this is something to watch out for in near term.