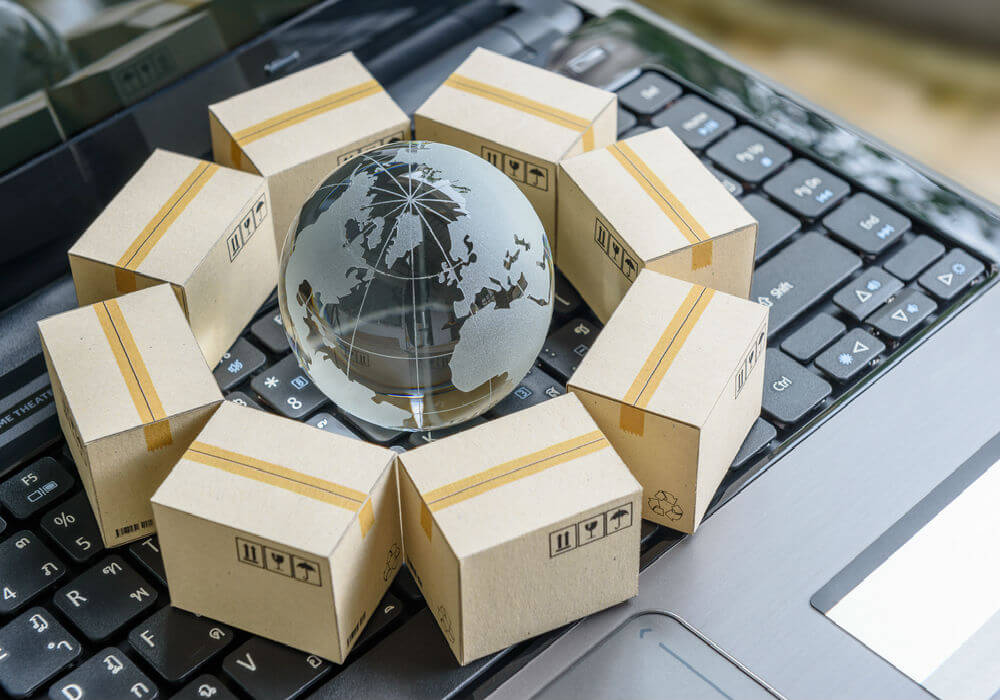 As the government continues to recognise the potential of startup ecosystem, it has now set up a think tank to encourage homegrown ecommerce players and mull over a domestic policy on ecommerce.

This comes in the light of doubts raised on the world stage over India’s stance on cross-border digital trade, a senior official told ET.

Furthermore, the official revealed that, the think tank has been set up with the purpose to see what should be done domestically to take advantage of the existing situation in India’s ecommerce sector and what can be done in future.

The ecommerce think tank being led by commerce and industry minister Suresh Prabhu includes officials from ministries of finance, home affairs, corporate affairs, and electronics and information technology, among others, besides representatives from telecom, IT and ecommerce firms including Bharti Enterprises, Reliance Jio, TCS, Wipro, Ola, Snapdeal, Makemytrip, UrbanClap, Justdial, PepperFry and Practo.

Also, Technology, Information Forecasting and Assessment Council representatives “will predict technologies that are likely to come in future and help the government decide the policy flexibilities needed to be put in place accordingly.”

The official also added that  “this is a comprehensive attempt. The idea is to get input from as many stakeholders as possible including e-wallet and card payment companies.” As part of the spirit, payment companies like Paytm and NPCI are also a part of the group along with industry associations and deputy governor of the Reserve Bank of India.

One of the lobby group, Indiatech, led by Indian players like Ola and Flipkart, the group aimed to address ecommerce industry but mostly to ward off global players like Amazon and Uber. However, with recent resignation of its CEO Gyanendra Badgaiyan the group has nothing going on now.

The ecommerce policy is being seen as a critical step of Indian government following the international attention on the ecommerce segment. A group of 71 WTO countries has launched intensive discussions on ecommerce and also, recently met for the first time in Geneva with 13 other delegations.

Till now, India has returned blank stares on the subject of its stance on negotiating rules on ecommerce at WTO and the Regional Comprehensive Economic Partnership agreement.

However, reports have claimed that India had been avoiding these talks as it was waiting for its food security concerns to be resolved. Also, it has been suggested that India is not willing to leverage ecommerce as a trade platform and become the back door for securing market access objectives, especially in the garb of small and medium enterprises.

Indian government’s Economic Survey 2018 has revealed that India’s ecommerce market reached $33 Bn registering a 19.1% growth in 2016-2017, and as the government sets up a think tank to look over India’s policy on ecommerce, the impact is bound to be huge.