Amit Agarwal Hits Back At Lobby Group Indiatech, Says Amazon India Is As Indian As Any Other Indian Startup

Amit Agarwal Hits Back At Lobby Group Indiatech, Says Amazon India Is As Indian As Any Other Indian Startup

In A Media Interview, Amit Agarwal Dispelled Fears Around Capital Dumping Being Advocated By Indiatech 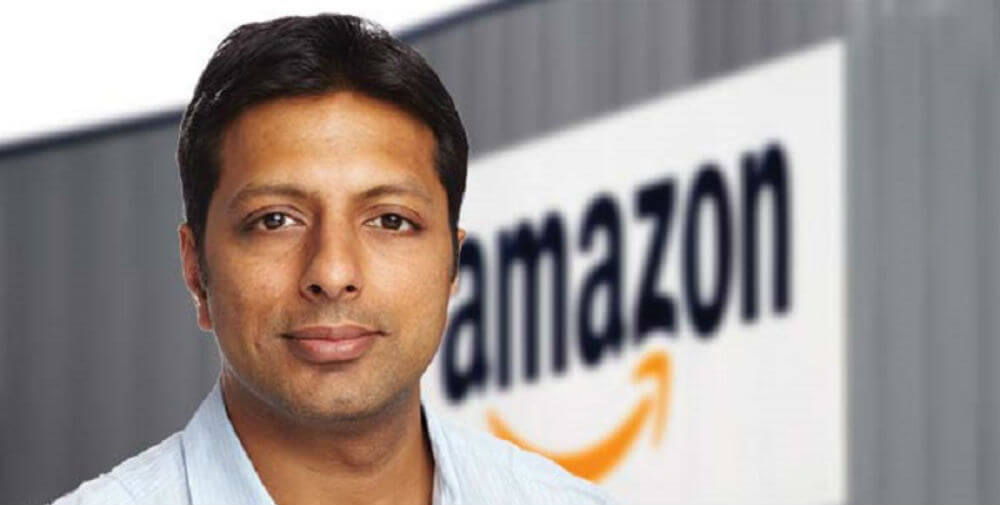 While the lobby group Indiatech is busy snapping up biggies like SoftBank on its side to advocate for the interests of Indian startups against issues such as capital dumping by foreign firms, Amazon India does not believe in the ‘unfair play’ argument being propagated by it. Amit Agarwal, Amazon India Head, in a media interview hit back at the group which is advocating a protectionist approach in the Indian startup ecosystem.

Talking to ET Now, Amit Agarwal shrugged off whether he considered the Indiatech lobby as a threat stating, “I am as much as an Indian as anyone else out there and Amazon India is as much an Indian company as other startups. Other startups are as foreign in their investment profile as any other company. So I really don’t understand this. But our focus is very much on serving customers and we are committed to the long term.”

Countering the fears of capital dumping by foreign players – a major philosophy being mooted by Indiatech, Amit stated that the opportunity that exists for India pertains to how investments can be made in technology, infrastructure, and innovation so that more and more customers can come online. 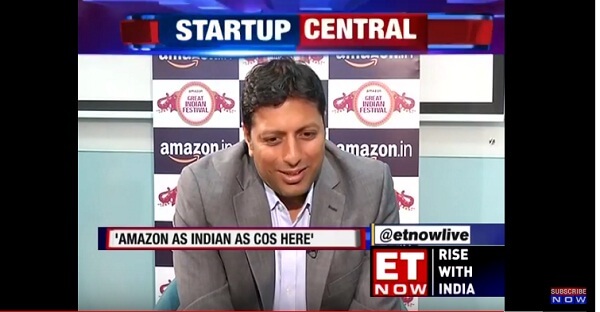 Amit’s remarks are significant given that now SoftBank, which has become an aggressive investor in India and has fuelled Indian companies such as Flipkart, Ola, OYO and Paytm with billions of dollars this year, has also now agreed to back the lobby group Indiatech.

Other VCs such as Matrix Partners and Kalaari capital are also supporting Indiatech, led by Flipkart and Ola. Reportedly, SoftBank will provide its financial and strategic expertise to the Indiatech member companies to help them fight against foreign rivals namely Amazon, Alibaba, and Uber.

A SoftBank spokesperson stated, “SoftBank is one of the several other investors including Matrix and Kalaari in Indian Internet businesses such as Ola, Flipkart, and Hike, which is supporting Indiatech. Our intent is to work with the government to support the development of the rapidly evolving Internet ecosystem in the country and we hope the organisation would facilitate this.”

Conceptualised last year, the lobby group aims to weed out the foreign competition with the help of government by creating favorable laws for the local players against global competitors.

Flipkart co-founder Sachin Bansal, who has been leading the charge and voicing his opinion against the aggressive spending of companies like Amazon in India, is the founding President and Chairman. Former Indian Administrative Service (IAS) officer and economist Gyanendra Badgaiyan has been recently roped in as the CEO of the lobby group.

The group behind Indiatech believes that if home-grown Internet firms do not succeed, India will likely lose $10 Bn of FDI per year, $1 Bn of tax revenues per year and a million jobs that could have been created based on the numbers extrapolated from China, according to those familiar with the group’s views.

But it is interesting that even a foreign investor like SoftBank, which has poured billions into Indian companies, is also rooting for this group now. As it becomes evident, in ecommerce, SoftBank, Flipkart, and Paytm are trying hard to be a formidable anti-Amazon lobby. Backing Indiatech is just another way of flexing their muscles against Amazon which is hell bent on gaining a pole position in the ecommerce sector in the country-irrespective of the questions raised on its foreign origins.