Lessons From Scaling Up And Elevator Pitches: Chandigarh’s Startup Ecosystem Shines At CANNABLE 3.0

Lessons From Scaling Up And Elevator Pitches: Chandigarh’s Startup Ecosystem Shines At CANNABLE 3.0

CANNABLE 3.0’s theme focussed on the speed of execution and bringing an idea to market 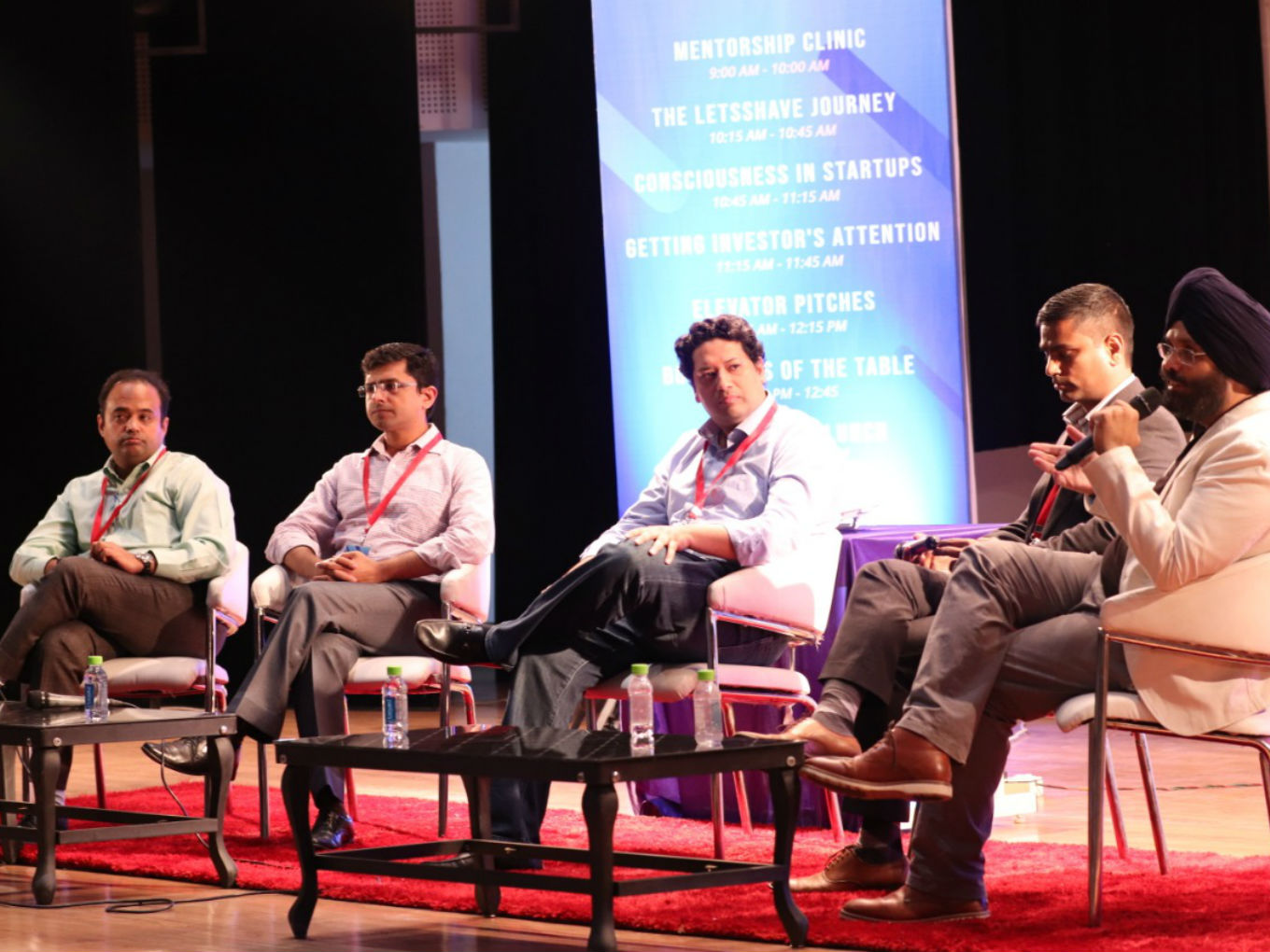 As the Punjab startup ecosystem gets ready for growth and innovation through various government initiatives, the Chandigarh Angels Network is also helping take startups to the next level.

The group of over 45 angel investors from Chandigarh came together for the third edition of CANNABLE on Saturday (October 12) at IISER, Mohali. With early stage founders and startups coming together to mingle with the city’s prominent startups and celebrate the local ecosystem.

Chandigarh Angels Network introduced CANNABLE in 2017 with an aim to inform the local startup ecosystem of the innovation that’s coming through from the Chandigarh region. The group wanted to bring together seasoned entrepreneurs turned angel investors, budding startups and aspiring entrepreneurs. While sustainability and handling the fear of failure.were the themes of the first two editions, with CANNABLE 3.0, CAN wanted to talk about timing and execution under the theme “Speed is everything”.

It reflected on an entrepreneur’s ability to speedily take an idea to execution, raising funds, scaling up and the journey to becoming a leading player in the market. CANNABLE 3.0 hosted entrepreneurs such as Naveen Tewari, founder, InMobi; Sidharth Oberoi, founder, LetsShave; Amit Narang, founder, PayMart; Taranjeet Singh Bhamra, founder, AgNext among others.

The event began with mentoring sessions where startup founders interacted one-on-one with the investors. The conversations ranged from the issues faced by startups and how they can further scale their businesses.

Addressing the gathering, LetsShave founder Oberoi talked about his experience of starting up. He told the audience about managing an international brand to manufacture for them and scaling up the business with gradual steps.

One of the interesting insights shared by Oberoi was his focus on building a digital brand instead of going offline. He said 90% of the company’s sales now come from the website, with the ecommerce channel being the next biggest contributor.

Oberoi also spoke about understanding user data and demographics to strengthen the product, which is key for a digital business, and said that consumer brands should limit the reliance on ecommerce players as that does not help in creating a brand identity.

The Journey Of The Chandigarh Startup Ecosystem

Chandigarh is home to some of the most innovative startups in India. According to DataLabs by Inc42, Punjab has over 1,000 active startups and about 140 startups are registered with the Department of Promotion of Industry and Internal Trade (DPIIT) and the number is increasing every day. The capital of the state, Chandigarh, has particularly seen a lot of attention from many entrepreneurs and has given birth to many innovative startups that are creating history. The city was even ranked among the ‘startup beginners’ in Startup Ranking 2018 by DPIIT.

The city already houses the headquarters of several tech giants including the likes of Infosys, Dell and TechMahindra and IT-based companies such as Trigma, Viprasoft, iNVERTEDi and uTrade Solutions. So naturally, startups have emerged as a result of the influence of these companies.

Mentorship To Elevator Pitches And More

“If you get in a lift with Warren Buffet and you have 45 seconds till you reach your floor, you should know the right pitch for him to find it interesting and ask you more.”  – Erik Azulay

The discussion was followed by a live demonstration where a group of startups pitched in front of the investors and received immediate feedback.

One of the interesting and thoughtful presentations came from uTrade founder Kunal Nandwani, who talked about building sustainable businesses and for social impact. He emphasised on the challenges of the world and how entrepreneurs can do their part to build innovations solving such problems.

Further, InMobi founder Tewari shared insights on his starting up journey. He shared how he convinced Mumbai Angels to invest $500K in the startup and his journey to the US market after facing rejections from 41 investors. He also spoke about how he convinced Clara Perkins to invest in the company.

Tewari spoke about how startups must feel victorious after getting the funding, for never giving up even though they might have felt like giving up every day. His message was: persistence pays off.

CANNABLE 3.0 was all about giving the right exposure and a platform for young entrepreneurs from Chandigarh and its nearby towns and cities. The success stories of the city’s various startups have already done their bit in inspiring these innovators — the insightful talks, practical demos and discussions at the CAN event would serve as another boost for Chandigarh’s budding startups.