Layoffs Should Be The Last Resort Going Forward For Startups: Siddarth Pai

Layoffs Should Be The Last Resort Going Forward For Startups: Siddarth Pai

The salaries have already been cut in portfolio companies across investors, Pai said 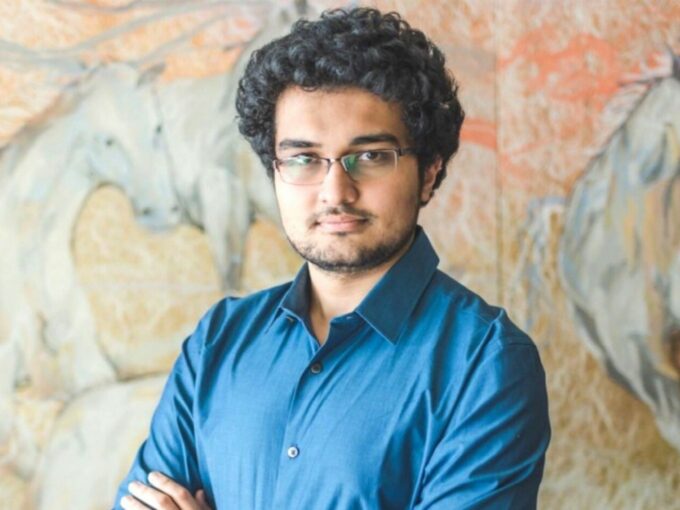 A new world order requires new frameworks for businesses to operate in a post-Covid19 world. Our series on how companies are adapting to WFH, pivoting their business models, redefining business functions and processes, and more.

With investors urging their portfolio startups to secure runway for up to 12-18 months and cut costs, every startup employee is perhaps anxious about job security. As entrepreneurs look at the larger picture and make hard decisions such as letting go of employees to survive this unprecedented crisis, things are set to turn grim within the startup ecosystem, according to many experts.

But 3one4 Capital founding partner Siddarth Pai believes that layoffs should be the last resort for startups going forward. Pai was talking to Inc42 cofounder and CEO Vaibhav Vardhan in the first #StartupsVsCovid19 ‘Ask Me Anything’ session.

Pai joined us as a part of Inc42’s effort to help startups traverse this unprecedented crisis, which has put several businesses on pause. After receiving over 200 questions from entrepreneurs over last week, Pai was one of the first ecosystem experts to answer these questions.

Entrepreneurs asked about the future of jobs to which Pai said that we are going to see an entirely different way of startups actually looking to work. He said that for businesses, the number one expense is salaries.

“A large number of people over hire right after a round of funding and they end up having to let go of people or to downsize. The salaries have already been cut across almost every single portfolio company across every single investor as we go forward,” Pai said.

He added that people will scale down hiring and start relying more on contractors and freelancers more than they did previously.

The gig economy has opened up a new avenue for India’s skilled and unskilled workers. Pai has high expectations for this segment and believes the number of freelancers is actually going to increase. “Unless the government has a way to actually measure the freelancers coming into the ecosystem as of now, we will see a crash in official job numbers, but the gig economy and everything around it will actually pick up,” Pai added.

As startups look to scale down their human capital costs, temporary and intermittent jobs might take precedence in the short to medium term. The need for particular roles will never go away, but it might go to independent workers. Remote work and professionals working from home also will be as important as the employees going forward, especially as businesses realise they are getting by without employees in the office. “There is going to be a dip (in jobs), but new jobs are going to evolve. And even in some of the older jobs as well, especially in the ease of living kind of space.”

Pai also supported the government’s decision to pay employee and employer’s share of provident fund. He referred to the US facility where SPA offers interest-free loans to companies to ensure salaries are paid to employees.

“We need to make sure that employment and people’s lives are actually taken care of, at this point in time, because the people who have been furloughed as of now won’t find any other area, as no other places are hiring and even though lockdown is 21 days, we don’t know how long the impact of the virus is going to be,” Pai added.

Pai also emphasised that most of the people are extremely stressed when it comes to the personal cash cushion as well, so layoffs should definitely be the last thing on an entrepreneur’s mind.