Despite India spending about $1.8 Bn on space programmes in 2019-20, the country still lags behind other major countries in the sector 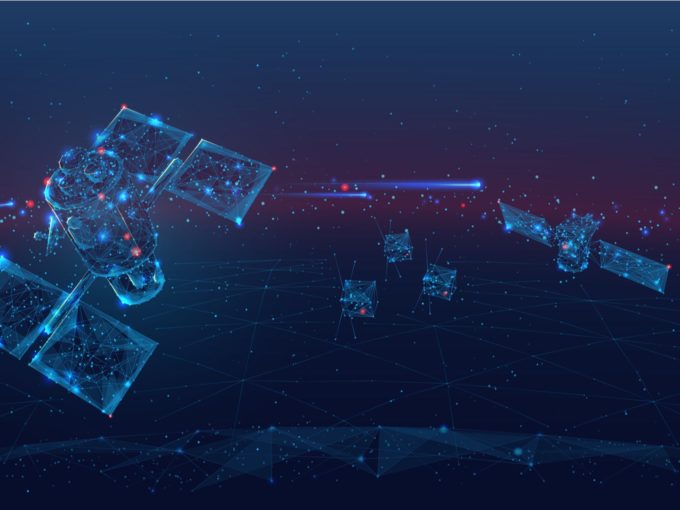 The Department of Space (DoS) has recently entered into a framework agreement with Chennai-based aerospace technology startup Agnikul Cosmos for access to the Indian Space Research Organisation (ISRO) facilities and expertise towards the development and testing of subsystems/systems of space launch vehicles.

The framework MoU will enable the company to undertake multiple tests and access facilities at various ISRO centres for testing and qualification of their single piece 3D-printed Semi-Cryo engine and other systems. The MoU also enables Agnikul to avail technical expertise of ISRO for testing and qualifying their space launch vehicle systems and subsystems.

The company raised $11 Mn Series A round led by Mayfield India in May this year. The agreement will enable Agnikul Cosmos, which is based in National Centre for Combustion R&D of IIT-Madras, Chennai, to avail technical expertise of ISRO for testing and qualifying its space launch vehicle systems and subsystems.

Founded in 2017 by Srinath Ravichandran and Moin SPM, Agnikul is also the first startup to sign an agreement with ISRO, under the newly announced IN-SPACe initiative, to have access to the space agency’s expertise and its facilities to build Agnibaan. It is a rocket that enables plug-and-play configuration and is capable of carrying up to 100 kg of payload to low earth orbits. This on-demand rocket can be fully customised to meet the customer’s needs at an affordable cost. The rocket has been developed in-house by Agnikul’s diverse team of rocket scientists and engineers.

The DOS announced a similar agreement with Hyderabad-based space tech startup Skyroot Aerospace on September 11, for access to ISRO facilities and expertise towards the development and testing of subsystems/systems of space launch vehicles. It will enable the company for undertaking multiple tests and access facilities at various ISRO centres and also to avail technical expertise of ISRO for testing and qualifying its space launch vehicle systems and subsystems.

Skyroot manufactures three types of launch vehicles — Vikram I, II and III — named after Indian physicist and astronomer Vikram Sarabhai, the founder of ISRO. The first of these rockets would be able to launch satellites weighing 250-700 kg into earth’s lower orbit. Last August, it  became the first Indian startup to successfully test fire an upper-stage rocket engine, which is the third and fourth stage of a traditional multi-stage rocket, at high altitude and designed to operate with little or no atmospheric pressure.

Space tech sector found a mention in the government’s annual economic survey (2020-21) released earlier in the year. Despite India spending about $1.8 Bn on space programmes in 2019-20, the country still lags behind other major countries in the sector. While India has launched around 5-7 satellites per year in recent years, US, China and Russia dominated this area with 19, 25 and 34 satellite launches respectively in 2019.

There are more than 40 startups working in India with funding, teams and structure on space and satellite projects complimenting the efforts of the government. This number is likely to increase in coming years with technology to play a big role,” the survey said.

With the long term vision of making the country self-reliant and technologically advanced, the government opened up the space sector in June 2020 to enable the participation of the Indian private sector in the entire gamut of space activities. Moreover, New Space India Limited (NSIL), a public sector enterprise under Department of Space has been mandated to transfer the technologies from the Indian space programme and enable industry to scale up its high-technology manufacturing base.

IN-SPACe has been tasked with examining the extent to which private players can contribute to the space sector, across a range of functions such as establishing ground stations to satellite constellations, to specialised sensors and devices to providing applications and services for spacetech operations. A host of Indian as well as foreign companies, both big firms and nascent startups, have sought IN-SPACe’s permission for moving into the sector.

Besides startups such as Bengaluru-headquartered Pixxel, Kawa Space, SkyRoot, Digantara, Agnikul and others, even international companies such as Elon Musk’s SpaceX, Virgin Galactic and Jeff Bezos’ Blue Origin are eyeing the Indian spacetech market for their services and space launches.