SEBI had introduced the superior voting rights framework specifically for issuer companies intensive in use of technology in 2019. The framework allows issuance of SR shares to promoters and founders holding executive position in the company desirous of listing on the Main Board. 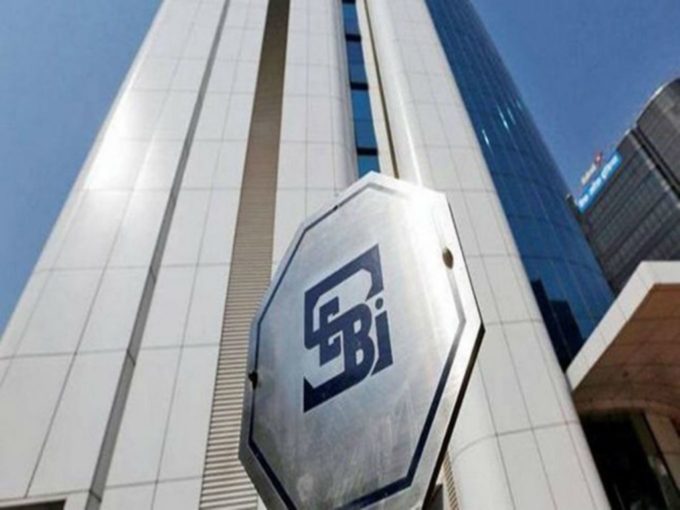 As new age companies aka startups have started taking the public listing route to raise funds, India’s securities market regulator SEBI has also been proactive in taking steps to ease norms for these companies, with the latest being relaxation of the framework for superior voting rights shares.

Applauding the move, sector stakeholders and experts have suggested that it will go a long way in enhancing the ease of doing business and bringing in more investments.

In its board meeting on Tuesday, the Securities & Exchange Board of  India (SEBI) decided to relax the eligibility requirements related to Superior Voting Rights (SR) Shares framework.

Further, the capital market regulatory has reduced the minimum gap between issuance of SR shares and filing of red herring prospectus to 3 months from the 6 months.

Terming it as a major step forward on the ease of doing business index, the Alliance of Digital India Foundation has lauded the move to ease differential voting rights.

“Effective differential voting rights – or the lack of it – was one of the key limiting factors that made startups consider listing abroad as opposed to doing so in India. The development is a major step forward on the ease of doing business index and will enhance the attractiveness of listing in India,” said Sijo Kuruvilla Georg, Executive Director of Alliance of Digital India Foundation

This move by SEBI signals that the regulator understands the needs of the startup ecosystem and is committed to enabling its growth.

Pawan Kumar Vijay, founder of the Corporate Professionals, a legal and financial consulting firm, told Inc42 that the decision by SEBI would instill confidence in startups and lower founders’ fear of takeover and losing control of the company.

“Currently, vanilla process can be seen in terms of giving someone shares and there are concerns of takeover. But, post this move by SEBI, founders of new-age companies will have confidence that their control will not go away,” he said.

SEBI had introduced the superior voting rights (SR) framework specifically for issuer companies intensive in use of technology in 2019. The framework allows issuance of SR shares to promoters and founders holding executive position in the company desirous of listing on the Main Board.

The framework also has checks and balances such as coattail provisions, matters in which SR shares shall have the same rights as that of ordinary shares and sunset clause, which is the time period until which such an SR shareholder shall enjoy superior voting rights.

A coattail provision is a legal provision that allows the holders of non-voting or restricted voting shares to convert their holdings into superior voting shares in the event the firm receives a takeover offer.

The decision comes at a time when over a dozen Indian startups have lined up for going public as well as to file their draft prospectus in the coming months.

The bumper listing of online food delivery platform Zomato post the INR 9,375 Cr has made more and more such tech-based companies want to go public along with raising the interest of retail investors for such share offerings. Zomato’s current market capitalisation is over INR 1.08 Lakh Cr.

The market capitalisation of auto marketplace platform CarTrade which debuted on the bourses last month is currently at INR 5,656.61 Cr.

Several anticipated IPOs include that of Paytm, Mobikwik, PB Fintech, the parent of Policy Bazaar among others.

One97 Communications, which owns and operates Paytm, filed its DRHP for public listing earlier this year with an aim to raise INR 16,600 Cr.

MobiKwik too has applied with the regulator to raise INR 1,900 Cr through IPO. PB Fintech, on the other hand, aims to raise over INR 6,000 Cr.