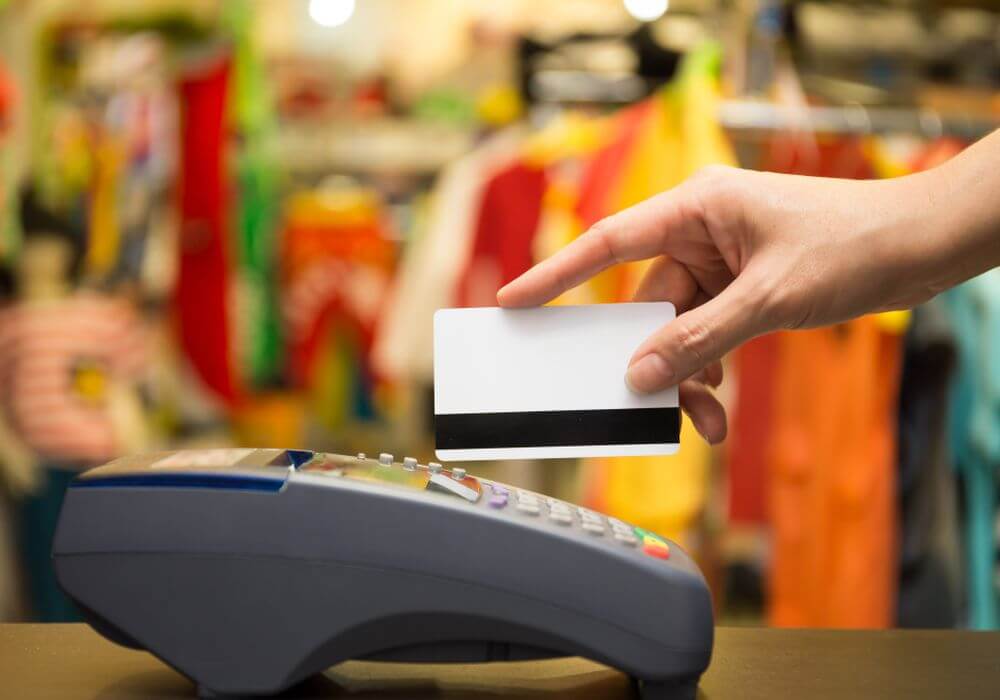 In a bid to bolster its data science capabilities, the startup is looking to utilise the proceeds from the fundraise from Fosun International to hire new engineering and analytics teams. Furthermore, Kissht is keen on expanding its presence across 15 to 20 tier II and tier III cities in India such as Amravati, Vijaywada and Satara, among others.

Sateesh Andra, MD of Endiya Partners stated at the time, “We have a large population, a decent number of smartphones, and bank accounts. However, while we have about 600 Mn debit cards, credit cards are only about 30 Mn in India, which is a huge gap underlining the opportunity for consumer lending companies.”

Founded in 2015, Kissht is a fintech startup that provides instant credit to consumers for making purchases at digital points of sale (both offline and online). Through its app, users can buy various items including mobiles, laptops, jewellery, and electronics by opting for flexible EMIs even without a credit card.

Once logged in on the app, users can see in-app merchant partners or choose to buy items from the Kissht store. Via the app, a user can upload documents and make the down payment and pay the processing fees.

For customers with ongoing loans, Kissht provides an option to check the available line of credit. Also, users can make an early payment or view upcoming EMIs and invoices for the same. Additionally, Kissht provides cash loans that can be used for house renovation, holidays, purchase of consumer durables, education, short-term loan for equipment purchase, short-term working capital, etc.

In an earlier interaction with Inc42, Kissht founder and CEO Krishnan Vishwanathan had said, “We will be a data and analytics company enabling consumers to get loans from banks and NBFCs working with us as lending partners.”

The Fosun International backed startup is currently working with 40 online partners including hospitals, clinics and alternative energy enterprises. It also has a presence in 5,000 offline POS terminals. The company claims to have a fixed rate of interest which is charged on a monthly reducing basis. Users can avail flexible return tenures of up to 60 months and repay loans in installments.

An Overview Of The Indian Fintech Space

As per 2017 edition of the NASSCOM-Zinnov report on the ‘Indian Startup Ecosystem – Traversing the maturity cycle’, fintech is one of the most promising verticals along with healthtech, ecommerce and aggregators.

The report estimates that fintech startups grew by 31% Year-on-Year (YoY) to almost to 360 in 2017, with almost $200 Mn funding received in H1 of this year, recording a growth of 135% since H1-2016.  In the sector, sub-segments like digital payments and lending are maturing, while wealth management and insur-tech emerging as growth areas.

Almost 33% of fintech funding was towards advanced technologies such as Artificial Intelligence and Analytics. As per Inc42 Datalabs funding report for Q3 2017, deals in fintech have been growing by 23% this year.

Recently, in the third week of October, Delhi-based micro credit card provider Olly Credit raised an undisclosed amount of funding in Seed round of funding led by Incubate Fund. Two weeks prior to that, Bengaluru-based fintech startup SlicePay secured $2 Mn in a round led by Japan-based Das Capital, Simile Ventures from Russia and few undisclosed angel investors.

In the same month, Bengaluru-based Datasigns Technologies Pvt. Ltd that runs the fintech platform Shubh Loans raised $1.5 Mn Pre Series A funding from SRI Capital, BeeNext and Pravega Ventures. Other startups in the space that raised funding in recent months include Lendingkart, Capital Float and Rubique.

With the latest funding round from Fosun International and others, Kissht is preparing to strengthen its presence in the country’s fintech market, which is forecasted to touch $2.4 Bn by 2020 as per a report by KPMG.