SlicePay Will Use The Funding For Expansion And Senior-Level Hiring 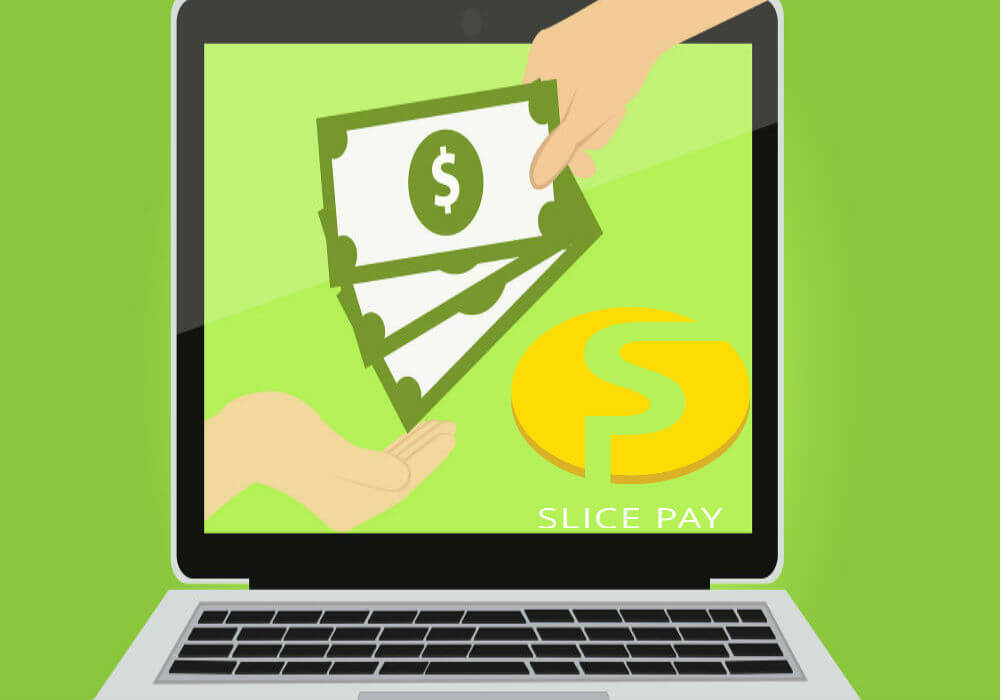 Bengaluru-based fintech startup SlicePay has raised $2 Mn as part of its ongoing Series A funding round. The investment was led by Japan-based Das Capital, Simile Ventures from Russia and few undisclosed angel investors.

Existing investor Blume Ventures also participated in the round, who earlier invested $500K in association with  Tracxn Labs in February 2016. With the raised funds, SlicePay plans to expand in three more cities, as well as make some senior-level hiring.

Founded in 2015 by Rajan Bajaj and Deepak Malhotra, SlicePay is a micro-financing platform that works in a buy-now-pay-later format where college students can purchase products on credit without any collateral. Students can avail services and products by paying monthly installments for services such as making credit purchases of ecommerce products like phones/laptops and even services such as cab rides/food delivery.

As stated by Shinji Kimura of Das Capital, “Being the first credit provider to an educated youngster in India and having robust banking partnerships to cater to their other credit-related needs as they grow, gives SlicePay a unique advantage in the highly competitive lending landscape.“

SlicePay works on an AI-based data-driven risk model that uses non-traditional data points, including mobile data and social media data for risk profiling and has a robust presence in campuses through its intern network for operations and marketing.

“We want to revolutionise the way India accesses digital financing by extending them with a single line of credit in the long run. We have started with an early adopter generation of college students who are most frequent shoppers and a good demographic to build this infrastructure on before we scale up with millennials and then others,” said Deepak in a media statement.

The company has disbursed over $6.89 Mn (INR 450 Mn) in loans so far since starting operations in December 2015, when it was called ‘Buddy’. It provides a credit line of $919 (INR 60K) to students across 500 colleges in three cities via its proprietary risk model. The loans are then disbursed by the NBFCs SlicePay works with.

According to its official website, it has partnered with ecommerce platforms like Amazon, Flipkart, Myntra, Snapdeal, and Paytm where students can buy products using SlicePay’s credit line. “We have also struck partnerships with multiple Tier 1 and Tier 2 colleges like IIT Madras among various institutions across South India,” added Deepak.

2017: A Good Year For Fintech Startups In Terms Of Funding

According to Inc42 Datalabs, fintech startups attracted the highest number of funding deals in H1 2017. Total investment made in this segment during the period stood at $2 Bn. For instance, only recently, Ahmedabad-based SME lending platform Lendingkart Technologies raised $10.9 Mn (INR 70 Cr) in a funding round, in pure equity from Sistema Asia Fund, others.

Here is a glimpse of a few major startup fundings which happened in Q2 and Q3 2017 between April to September.

In words of Ashish Fafadia of Blume Ventures, SlicePay has been dealing with the young population that is totally underbanked and needs assistance and which in turn, is going to be the consumption driver over the next 10-15 years. With the raised funding, how far this fintech startup can grow in the space of micro-financing, remains to be seen.