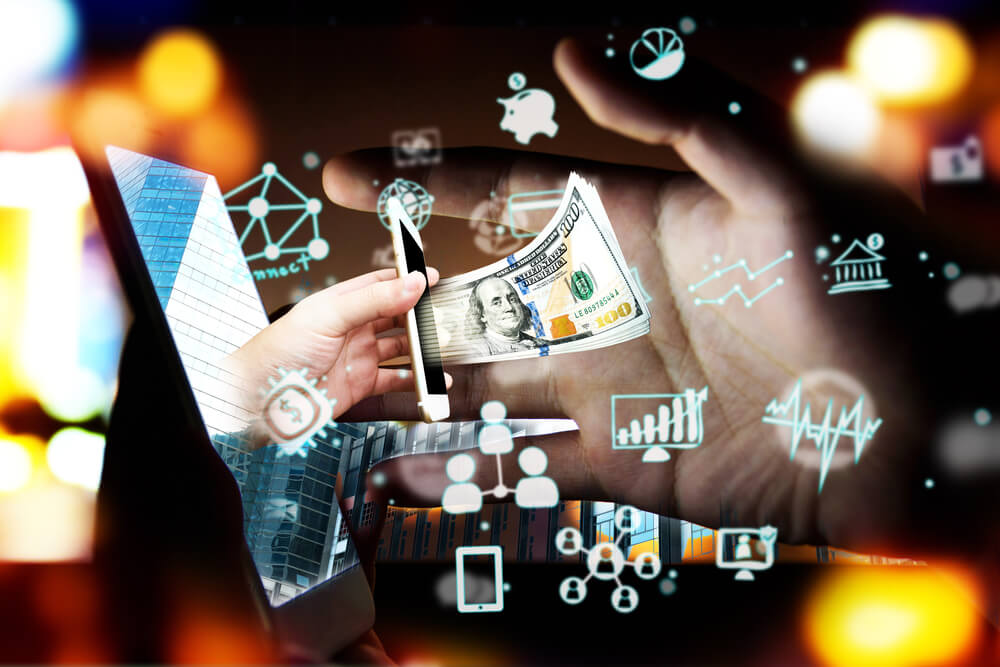 Mumbai-based fintech startup Rubique has raised $3 Mn in a bridge round of funding. The round was raised three months ago but the company chose not to disclose it. Reportedly, it was a part of its $10 Mn-$15 Mn Series B round, the company announced mid last year.

The investment was led by existing investor Kalaari Capital and Udayan Goyal, Managing Partner at Apis Partners. Apis is a fintech private equity firm focussed on Africa and South Asia.

Manavjeet Singh, CEO at Rubique said, “We delayed our Series B round since the company was already generating revenue worth INR 2 crore a month for the last six months without spending any money on marketing. In fact, we didn’t need money for survival. However, we decided to go with the new round of funds as there was immense inbound interest. We’ll be leveraging these funds to make even greater inroads across India, strengthen technology product with rich data science methodologies like AI-MLP and explore new product territories in Insurance & Mutual Funds”

An email sent to Rubique did not elicit any response at the time of publication.

Manavjeet Singh started Rubique in 2014 along with Sandeep Nambiar, a family friend. The startup was initially called Bestdealfinance. The startup acts as an online financial marketplace and offers an end-to-end solution for a user’s capital needs, including SMBs and individuals. Rubique deploys its proprietary algorithm and integrates it with the bank’s lending system, processing in real-time.

It has tied up with over 65 financial institutions including banks and NBFCs such as Lendingkart, CapitalFloat, ICICI Bank, HDFC Bank among others. The platform showcases more than 165 products in various categories such as SMB loans, retail loans, and personal loans as well.

Furthermore, Rubique provides white label solutions. For those banks who do not have a technological solution already in place, the startup makes it for them. The startup has also launched a new feature called ‘Rubique Advantage’ that enables users to get their loan applications processed faster through e-KYC with enhanced logic in the proprietary matchmaking algorithm.

Rubique also recently launched regional language versions -Hindi, Marathi and Bengali-of its app and added insurance products to its portfolio in order to reach out to more customers.

The current fintech market stands at $1.2 Bn, according to KPMG’s June 2016 report. The online financial marketplace industry is expected to become a $2.3 Bn market by 2020, up about 15 times from $164 Mn in 2014, led by a surge in usage of mobile wallets and insurance services, among others, according to a report from investment bank MAPE Advisory Group and consulting firm MXV.

Divided into three main categories – payments, merchant services, and lending & banking – there are 72 major startups capitalising on the Indian fintech opportunity as per a CB Insights report. 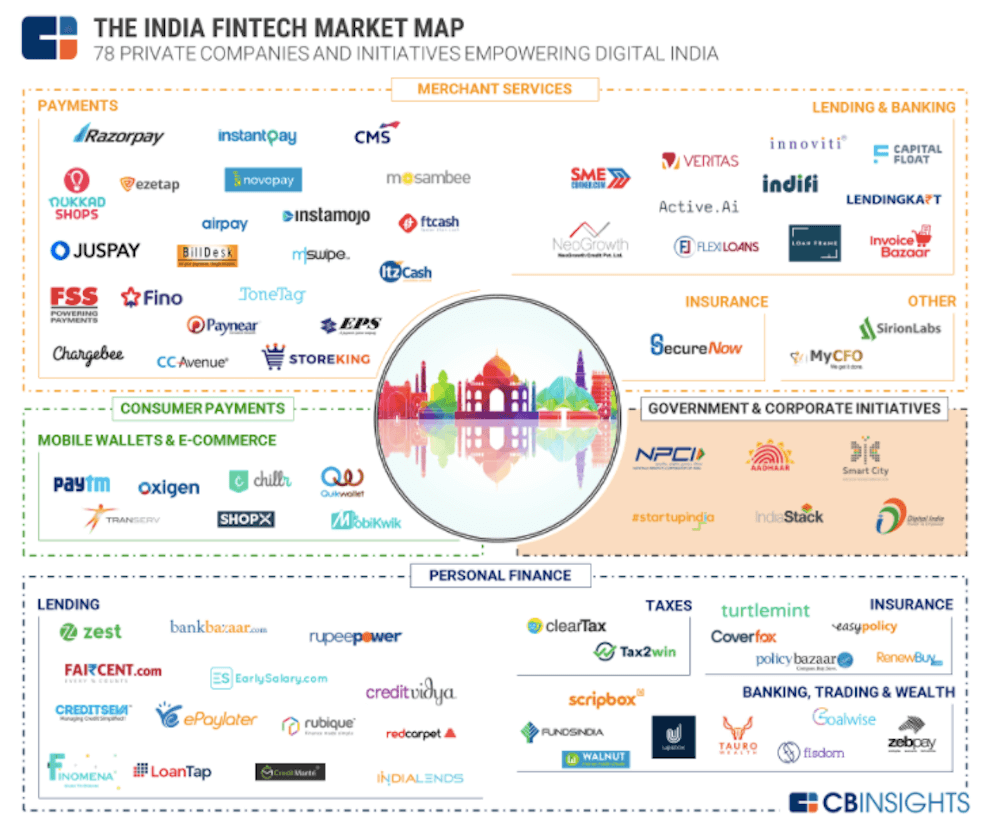 The online lending marketplace is populated with players like RupeePower, BankBazaar, Finrek, Monexo, among others. There are players who are catering to a very niche market space such as PolicyBazaar, Turtlemint etc., Where on one hand, BankBazaar is backed by the ecommerce giant Amazon, RupeePower counts Snapdeal as a minority stakeholder. Recently CrediMantri secured $7.5 Mn in its Series B round of funding led by Quona Capital. In February 2017,  Capital Float raised about $2.5 Mn (INR 17 Cr) from IFMR Capital Finance and its alternative investment fund.

In this emerging fintech startup brigade, Rubique is rising as a prominent player. But how well it capitalises on the funding remains to be seen.

Rubique is part of Inc42’s 42Fellowship – a year-long fellowship programme for India’s top growing and upcoming startups with the aim to build a close-knit community who can help each other multiply their impact.