Riding On The FinTech Wave, Capital Float Rakes In $45 Mn To Take SME Lending To Next Level

Riding On The FinTech Wave, Capital Float Rakes In $45 Mn To Take SME Lending To Next Level 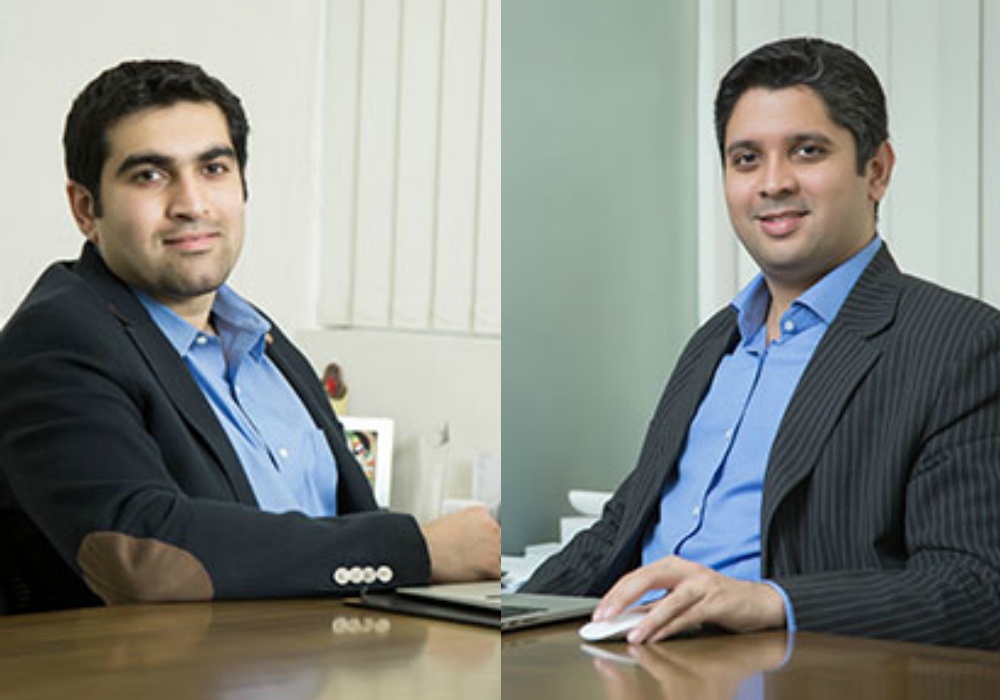 Apart from this, Capital Float also stated that it has raised more than $67 Mn in new debt lines. The money was raised over the course of last year, from banks including RBL Bank, IDFC Bank, Kotak Mahindra Bank, and NBFCs (including IFMR, Reliance Capital). Capital Float announced this development in an official statement.

Commenting on the investment, Nick Shalek (Partner) from Ribbit Capital said, “We’ve been impressed by the Capital Float team as the company has achieved remarkable growth by delivering innovative products to small businesses and providing attractive returns to investors on the platform. With this financing, Capital Float is further cementing its lead as the top technology-enabled NBFC in India and we are thrilled to support the company’s journey.”

The minimum loan the platform lends starts at INR 50K while the maximum can go up to INR 1 Cr, but most loans sought lie between INR 7-10 Lakhs. The interest rate on these loans varies from 15%-20%. Also, the company’s NPA (non-performing assets) remains under 2%.

Talking about the funding, the co-founders stated, “We are growing at an exciting pace, currently originating over INR 200 Cr in disbursals every month. Over the past year alone, we have disbursed loans of about $390 Mn (INR 2,500 Cr) to 12,000 plus customers across 300 cities.”

The equity funding and the credit line bring Capital Float’s total amount of fresh capital to about $112 Mn in the last 12 months. Earlier in April 2017, the company had raised $2.3 Mn (INR 15 Cr) from Mahindra and Mahindra Financial Services. The funds have been raised against the allotment of non-convertible debentures (NCDs). In February 2017, it raised $2.5 Mn (INR 17 Cr) from IFMR Capital Finance and its alternative investment fund, via the similar route.

With banks and NBFCS servicing about $150 Bn of SME needs and unmet needs falling anywhere $20-500 Bn, SME lending has emerged as one of the deepest non-penetrated verticals in India. As per a Nasscom-KPMG report, the Indian fintech software market is forecasted to touch $2.4 Bn by 2020, from the current $1.2 Bn. Most of the market is driven by the lending and insurance verticals. Earlier in June 2017, Ahmedabad-headquartered SME lending startup Lendingkart Finance Limited raised about $7.7 Mn (INR 50 CR) debt funding from YES Bank. In April 2017, Lendingkart had raised about $4.65 Mn (INR 30 Cr) in non-convertible debentures from alternative asset management firm Anicut Capital. Other startups in the SME lending segment apart from Capital Float include FlexiLoans, KredX, AskMeFin, Exclusife, Veritas Finance, SMEcorner, etc.

(The development was reported by YourStory)