The Fundraise Saw Participation From Global And Domestic Institutional Backers Like Quilvest, Axis Capital, And SIDBI 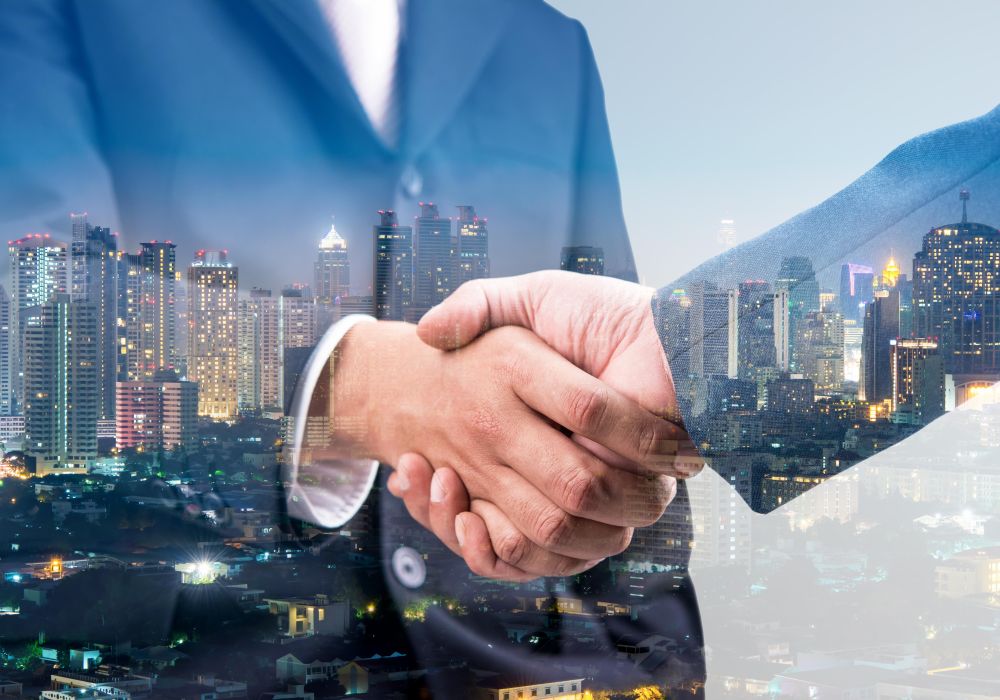 Mumbai-based early stage investment firm Kae Capital has reportedly closed its second VC fund at $53 Mn, a 32.5% increase from the estimated $40 Mn. According to sources, around 40% of the fundraise has been contributed by international investors and institutional backers like Quilvest, Velos Partners, Axis Capital and Small Industries Development Bank of India (SIDBI).

As revealed by Kae Capital founder and Managing Director, Sasha Mirchandani, about 20% of the newly-raised fund will be used to back non-tech consumer brand startups, while the remaining amount will be utilised to invest in consumer Internet and software-based companies.

Commenting on the development, Mirchandani stated, “There is a huge untapped potential in the consumer space which is now playing out. There is far less competition, lots of good entrepreneurs are coming out in this space and you can build a profitable business with requiring the kind of capital consumer internet businesses do.”

Kae Capital is an early stage investment firm that primarily backs tech startups in a variety of domains, such as ecommerce, education, consumer Internet, healthcare, and mobile. Its first VC fund was launched in September 2012 and had a corpus of $25 Mn. The venture capital firm also provides Seed funding to up-and-coming startups.

At present, Kae makes around seven to eight Seed stage investments every year worth $700K-$800K. The second VC fund, according to Mirchandani, was created to make larger investments to the tune of $5 Mn in Series A and Series B stage startups.

To further bolster the VC fund, the early stage investment company Kae Capital has reportedly partnered up with a Chinese strategic investor and a global communications major, apart from venture capital firms. Mirchandani added, “Because we have a very global LP base they can co-invest with us and also open doors with other similar companies they have backed in their markets, which becomes priceless for us and the portfolio.”

Kae Capital Investing In Diverse Domains From Healthcare To Gaming

Kae has been especially active in the Indian startup scene since the beginning of this year. Most recently, in August, Bengaluru-based predictive healthcare startup Touchkin secured $1.3 Mn in Seed funding round led by Kae Capital. A consortium of undisclosed angel investors also participated in Touchkin’s latest seed funding round.

A month prior to that, the earyl stage investment firm invested an undisclosed amount of seed funding in Bengaluru-based online gaming startup, Hypernova. In June, Mumbai-based fintech startup LoanTap raised $4 Mn Series B funding in a round led by Kae Capital. The round comprised a mix of equity and debt instruments from India Quotient, IFMR, and MAS Financial Services Ltd.

Earlier in March, Gurugram-based online community of verified parents and real-time trusted advice, Parentune raised an undisclosed amount of funding from Kae Capital and Singapore-based Segnel Ventures. The raised funding, as per reports, was utilised towards building personalised support for parents, with technology, data and intelligence at the centre of Parentune’s scale up.

In the first week of January this year, Kae Capital led a Pre Series A funding round in edtech startup Learntron. Some other companies that the early stage investment firm has backed in the past are B2B marketplace We Organise The Unorganised (WOTU), real estate management startup Azuro, and Healthkart.

In the first half of this year, Accel Partners and Blume Ventures were the most active VC funds with 11 deals each. In second spot were Sequoia Capital and IDG Ventures India with eight deals each. Kalaari Capital and Nexus Venture Partners stood third with six deals each.

Having raised $53 Mn for its second VC fund, early stage investment firm Kae Capital is currently looking to gain a stronghold in the Indian startup scenes by backing promising new companies in diverse domains, such as consumer Internet, healthcare, education, and mobile.